Tunisia: President Saied close to a victory over his contested Constitution

TUNIS | President Kais Saied proclaimed on Tuesday the entry of Tunisia into a "new phase" after the almost certain victory of the "yes" in a referendum on a new Constitution which clearly strengthens its prerogatives and is considered perilous for the fragile democracy. 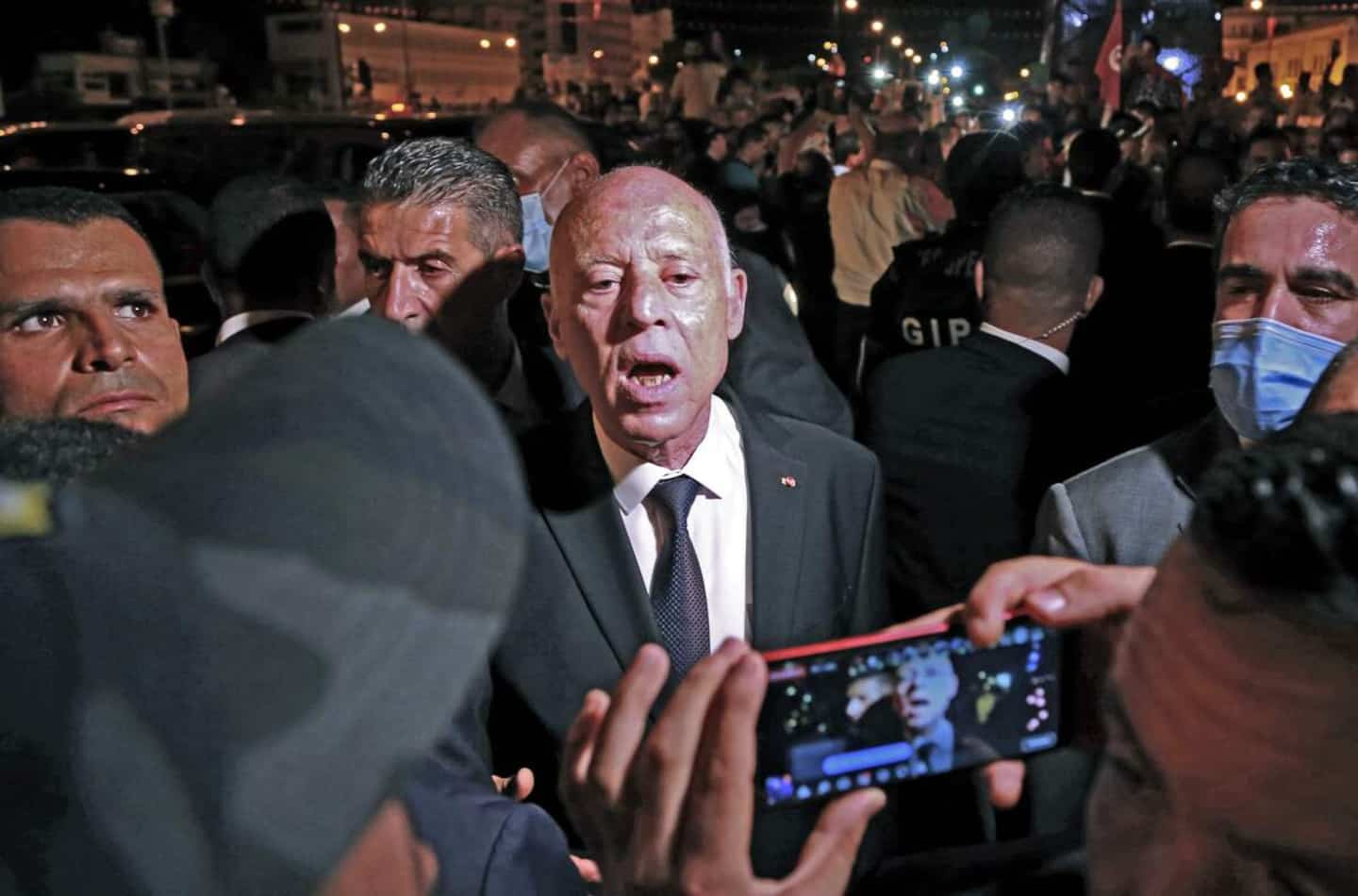 TUNIS | President Kais Saied proclaimed on Tuesday the entry of Tunisia into a "new phase" after the almost certain victory of the "yes" in a referendum on a new Constitution which clearly strengthens its prerogatives and is considered perilous for the fragile democracy. Tunisian.

In a speech delivered in the middle of the night in front of his supporters, gathered in the center of Tunis, he considered that "the Tunisians gave a lesson to the world, a lesson in history". “The referendum will make it possible to move from a situation of despair to a situation of hope.”

Tunisia, facing an economic crisis, aggravated by the Covid and the war in Ukraine on which it depends for its wheat imports, has been very polarized since Mr. Saied, democratically elected in 2019, seized all the powers on July 25, 2021.

The first official results are not expected before the afternoon but according to the polling institute Sigma Conseil, the "yes" won with 92.3% of the vote.

Since most of the major opposition parties and first and foremost the Islamist-inspired movement Ennahdha boycotted Monday's election, all eyes were on the turnout, which was very low but higher than expected.

Based on provisional figures, 27.5% of the 9.3 million registered voters voted, in a country where abstention is traditionally very high, with turnout generally below 40%.

The National Salvation Front, an aggregation of opponents including Ennahdha, estimated that "75% of Tunisians refused to give their approval to the putschist project launched a year ago by Kais Saied".

For analyst Youssef Cherif, the participation was “well beyond the 10% (expected by some analysts) but well below 50%. And above all most people voted for the man (Kais Saied) or against his opponents but not for his text”.

Analyst Abdellatif Hannachi also believes the vote was a test of Mr Saied's popularity, pointing out that although "on the surface the (turnout) numbers are low, but that's quite respectable given the holding the ballot in the summer, during the holidays and in the heat of the day”.

This result will allow Mr. Saied “to extend his grip on the country” and “not to have regard for other political forces”, according to him.

As soon as Sigma Conseil's estimates were announced on national television, hundreds of the president's supporters descended to celebrate "his victory" on Bourguiba Avenue, sounding their horns or waving the national flag.

Around 01:00 GMT, Kais Saied appeared in front of the cheering crowd. "Tunisia has entered a new phase," he said, assuring that turnout "would have been higher if the vote had taken place over two days."

The voters were above all "the most aggrieved middle classes, adults who feel cheated economically, politically and socially", analyzed for AFP the director of Sigma Conseil, Hassen Zargouni.

The new fundamental law grants broad prerogatives to the head of state, breaking with the parliamentary system in place since 2014.

The president who cannot be impeached appoints the head of government and the ministers and can dismiss them as he pleases. He can submit legislative texts to Parliament which have “precedence”. A second chamber will represent the regions, as a counterweight to the current Assembly of Representatives (deputies).

Sadok Belaïd, the lawyer commissioned by Mr. Saied to draw up a draft Constitution, disavowed the final text, believing that it could "open the way to a dictatorial regime".

President Saied, 64, considers his overhaul of the Constitution as an extension of the “course correction” initiated on July 25, 2021 when, citing political and economic blockages, he dismissed his Prime Minister and froze Parliament before dissolve in March.

The new text "gives almost all the powers to the president and dismantles all the systems and institutions that can control him," Said Benarbia, regional director of the International Commission of Jurists ICJ, told AFP.

If spaces of freedom remain guaranteed, the question of a return to a dictatorship like that of Zine el Abidine Ben Ali, who was ousted in 2011 during a popular revolt, could arise "in the aftermath of Kais Saied", said Mr. Cherif to AFP.

For many experts, Mr. Saied's political future will also depend on his ability to revive an economy in a catastrophic situation with very high unemployment, plummeting purchasing power and an increasing poverty rate (4 million of people).

1 Unsolved murder of a German woman: a suspect arrested... 2 Hugo Houle at the Tour de France: great brotherly... 3 Faced with a strike, Lufthansa cancels almost all... 4 Orban and the Hungarian “race”: the Auschwitz... 5 Ex-American soccer star Hope Solo sentenced for drunk... 6 Russia: Brittney Griner's lawyers hope for a... 7 Shower of stars at the Venice Film Festival 8 Here are the seven risks to the global economy, according... 9 The Horne Smelter requested an arsenic emissions cap... 10 Russia will leave the ISS “after 2024” 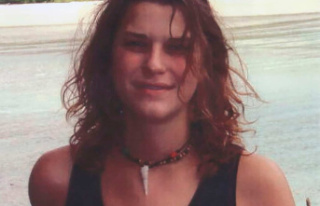 Unsolved murder of a German woman: a suspect arrested...