Tunisian President Kais Saied on Tuesday defended his controversial draft constitution against accusations of authoritarian drift, after being disavowed by the lawyer to whom he had entrusted the drafting. 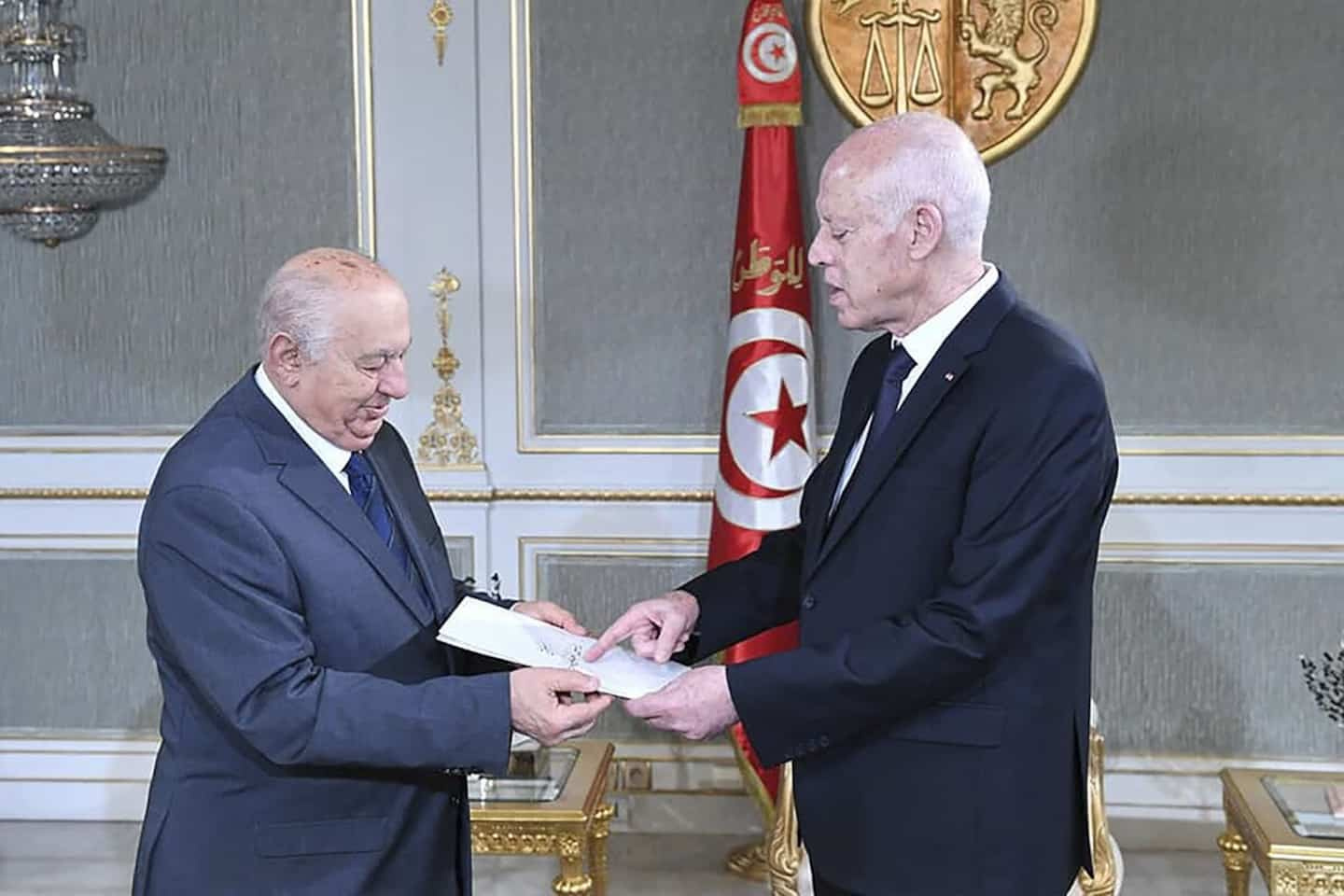 Tunisian President Kais Saied on Tuesday defended his controversial draft constitution against accusations of authoritarian drift, after being disavowed by the lawyer to whom he had entrusted the drafting.

Sadok Belaïd, head of the commission responsible for drafting the new Constitution, had submitted his draft on June 20 to Mr. Saied, but the latter published a completely revised version on Thursday, establishing a presidential system granting very broad powers to the leader. of the state without any real safeguards.

In a thunderous outing, Mr. Belaïd, a respected jurist, said in a letter published by the press on Sunday that Mr. Saied's version had nothing to do with the one he had given him, warning that the project which will be submitted to a referendum on July 25 could “open the way to a dictatorial regime”.

In a message published Tuesday by the Presidency of the Republic, Mr. Saied defended himself, saying that the draft constitution published reflected “what the Tunisian people expressed since the revolution (of 2011) until July 25, 2021 when it has been put back on the right path".

On that date, Mr. Saied, after months of political deadlock, had suspended Parliament and dismissed the government to assume full powers, shaking the young democracy in the country from which the Arab Spring revolts had started. 2011.

"The Constitution proposed to you reflects the spirit of the revolution and in no way infringes on rights and freedoms," he added in his message.

He dismissed accusations that the proposed constitution paved the way for "a return to tyranny", saying "nothing could be further from the truth".

Finally, he called on Tunisians to approve the text during the July 25 referendum, which will coincide with the first anniversary of his coup.

"Say 'yes' to avoid the decline of the State, so that the objectives of the revolution are realized and that we put an end to misery, terrorism, hunger, injustice and suffering", he said. -he writes.

1 Almost killed by a driver, he hopes he can walk again 2 What if Hughes made a brilliant move? 3 The SuperFrancoFête will be reborn at the Agora de... 4 Bloody parade in Highland Park: July 4, a highly symbolic... 5 At least five dead in the explosion of an arms depot... 6 23-year-old driver arrested after hit-and-run in Drummondville 7 Monkey pox: more than 5,000 confirmed cases worldwide 8 Montreal: 2,500 social housing units requested in... 9 "Keeper of keys", a new occupation in Ukraine... 10 Wheat, an essential cereal and diplomatic weapon,... 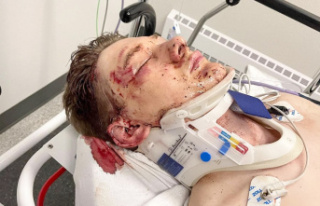 Almost killed by a driver, he hopes he can walk again