Tunisia: the leader of the Ennahdha party questioned by the anti-terrorist pole

The leader of the Tunisian Islamist-inspired Ennahdha party, Rached Ghannouchi, arrived at the anti-terrorism center on Tuesday to be questioned by an examining magistrate, a few days before a referendum proposed by the president of which Ennahdha is the pet peeve. 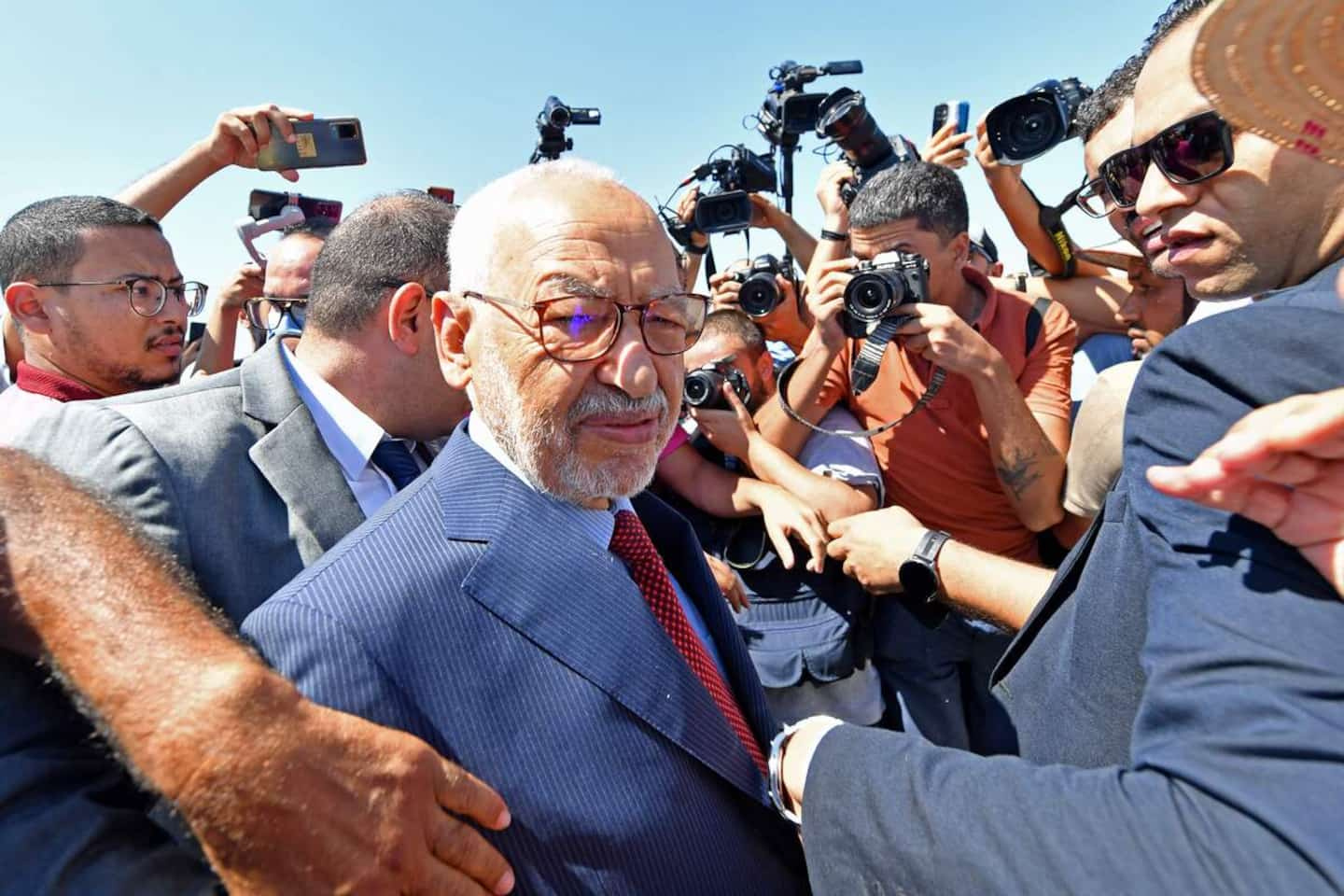 The leader of the Tunisian Islamist-inspired Ennahdha party, Rached Ghannouchi, arrived at the anti-terrorism center on Tuesday to be questioned by an examining magistrate, a few days before a referendum proposed by the president of which Ennahdha is the pet peeve.

More than twenty security vans were parked in front of the headquarters of this specialized center where around 150 Ennahdha activists were gathered in support of their leader, AFP journalists noted.

His supporters cheered his name as he entered the building, making the V for victory. “Stop Political Trials” (stop the political trials), indicated in English and Arabic the signs held up by the demonstrators.

Mr. Ghannouchi, 81, has been under investigation since June on suspicion of corruption and money laundering linked to transfers from abroad to the charity Namaa Tunisia, affiliated with Ennahdha.

As part of the same investigation, Tunisian justice had arrested and then released last month the former Prime Minister and leader of Ennahdha, Hamadi Jebali, who remains suspected of "money laundering" and will have to appear on July 20. before the judiciary.

At the beginning of July, justice ordered the freezing of the bank accounts of Mr. Ghannouchi and a dozen members of his family and his party as part of this investigation.

Separately, on June 27, judicial authorities banned Mr. Ghannouchi from traveling abroad as part of another investigation into the 2013 assassinations of two left-wing leaders.

Ennahdha and Mr. Ghannouchi denied all charges against them.

Tunisia has been going through a deep political crisis since the coup by President Kais Saied on July 25, 2021, which suspended the Parliament dominated by Ennahdha and dismissed the government, shaking the fledgling democracy in the country, the cradle of the Arab Spring.

Mr Saied is under intense fire from the opposition for having excluded him from a national dialogue on a new constitution which he plans to submit to a referendum on July 25.

The opposition, mainly Ennahdha, as well as human rights organizations accuse him of wanting to have a text tailor-made for him adopted and of using state and judicial institutions to settle his scores politically.

1 Egypt: 22 dead in a bus accident (official) 2 Reduced aid offer for the Maman Dion Foundation due... 3 As soon as released, an alleged pedophile would have... 4 body{overflow:auto!important;display:block!important;}... 5 body{overflow:auto!important;display:block!important;}... 6 Up to $150,000 federal grant for electric vehicles... 7 Retirement time hasn't come yet for Brad Pitt 8 Singer Dani, queen of "Paris by night" in... 9 All-time UK temperature record of 39.1 degrees 10 Mexico: the autopsy of the young Debanhi reveals that... 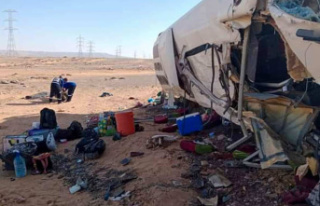