Tunnel traffic: "To date, it's not so bad", notes Geneviève Guilbault

The Minister of Transport, Geneviève Guilbault, judges that the first day of partial closure of the Louis-H. 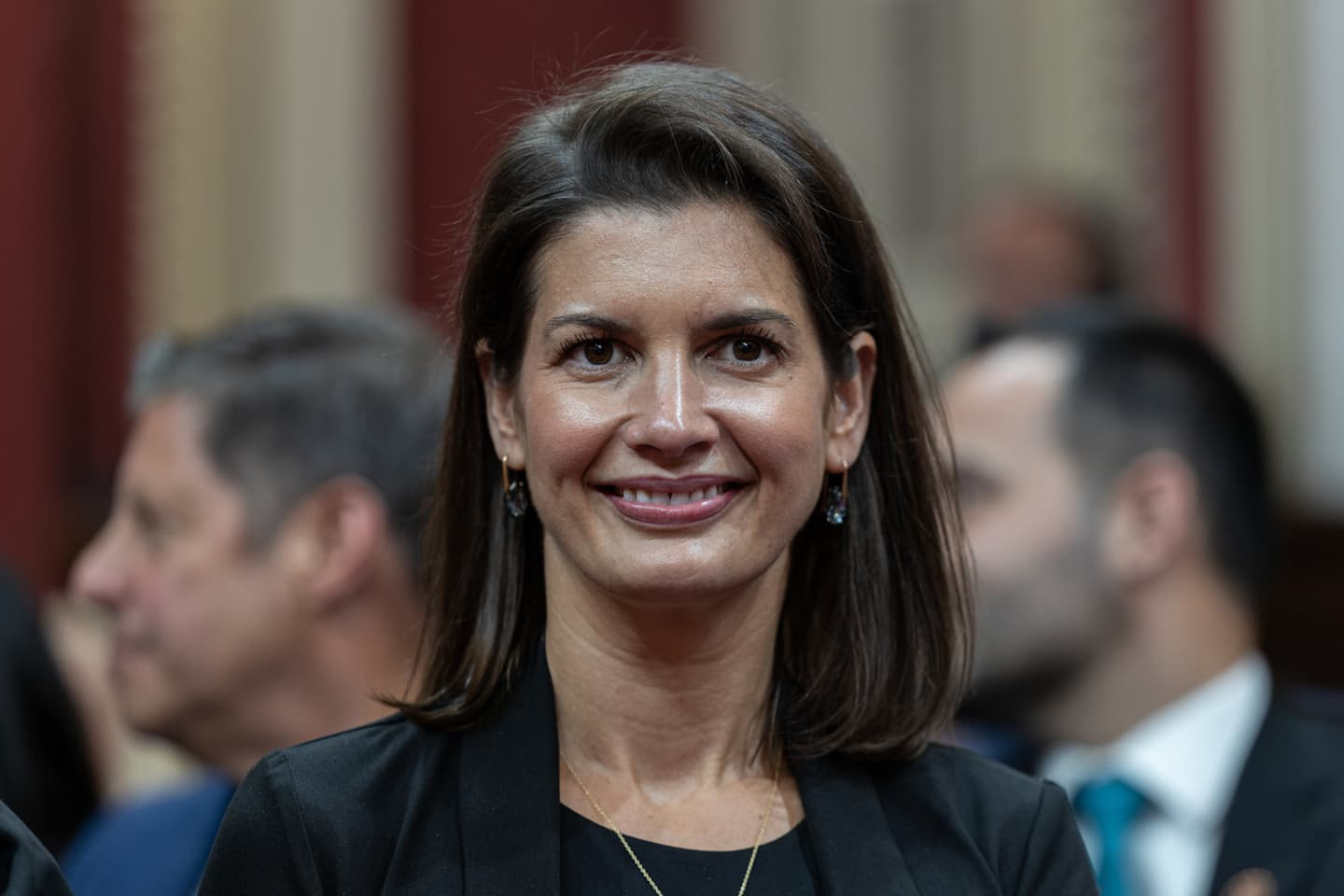 The Minister of Transport, Geneviève Guilbault, judges that the first day of partial closure of the Louis-H.-La Fontaine tunnel in Montreal did not go too badly.

• Read also: Roads in Quebec: infrastructure that has been obsolete for decades

• Read also: Closing of the tunnel: Less traffic than expected at the Radisson metro

• To read also: Tunnel La Fontaine: the real ordeal will be felt in the coming days

"To date, honestly, it's not that bad," exclaimed Ms. Guilbault, taking stock at the end of the day, on LCN. “This morning, all in all, it was good too.”

"It's the first day. It is Monday. People telecommute more on Mondays and Fridays. Besides, it's Halloween. There may be people who are in the preparation of the costumes, who did not want to come back too late to spend Halloween”, however tempered the minister.

The next few days should make it possible to better estimate the real impact of the closure of half of the tunnel lanes. However, no additional mitigation measures are planned for the moment, even if it means correcting the situation later, said the politician.

At the same time, the Minister was encouraged by the observation that some motorists have chosen to swap their car for public transport.

“I expect more and more people to use public transit. There was still an increase in ridership in the three transport companies. This is the good news, but there is still a lot of room, and in the incentive parking lots too, ”said Ms. Guilbault, referring to the Société de transport de Montréal, the Réseau de transport de Longueuil and Exo.

The challenge will remain, over the next few days, to encourage even more people to abandon the solo car so that they opt for other solutions, such as carpooling, public transport or free shuttles set up by Exo, continued the minister.

1 “Freedom convoy”: nearly $200,000 paid to a communication... 2 Lac-Mégantic: $950 million for the bypass? 3 The Sûreté du Québec replies to Jonathan Bettez 4 Acquittal of Ali Nestor: The complainant claims to... 5 Trois-Rivières: the STTR offers to improve the wages... 6 Quebec roads: obsolete infrastructure for decades 7 She admits to having cheated a seniors' residence 8 Joel Armia, the man of few words 9 Huberdeau: a combination that does not work 10 Six points for Tage Thompson against the Wings 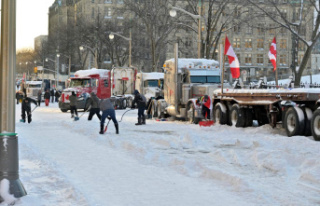