Twice as many entries since the start of the CENTAURE strategy

The Sûreté du Québec has seized twice as many weapons on its territory since the launch of the CENTAURE strategy, it announced Thursday during a technical briefing in Montreal. 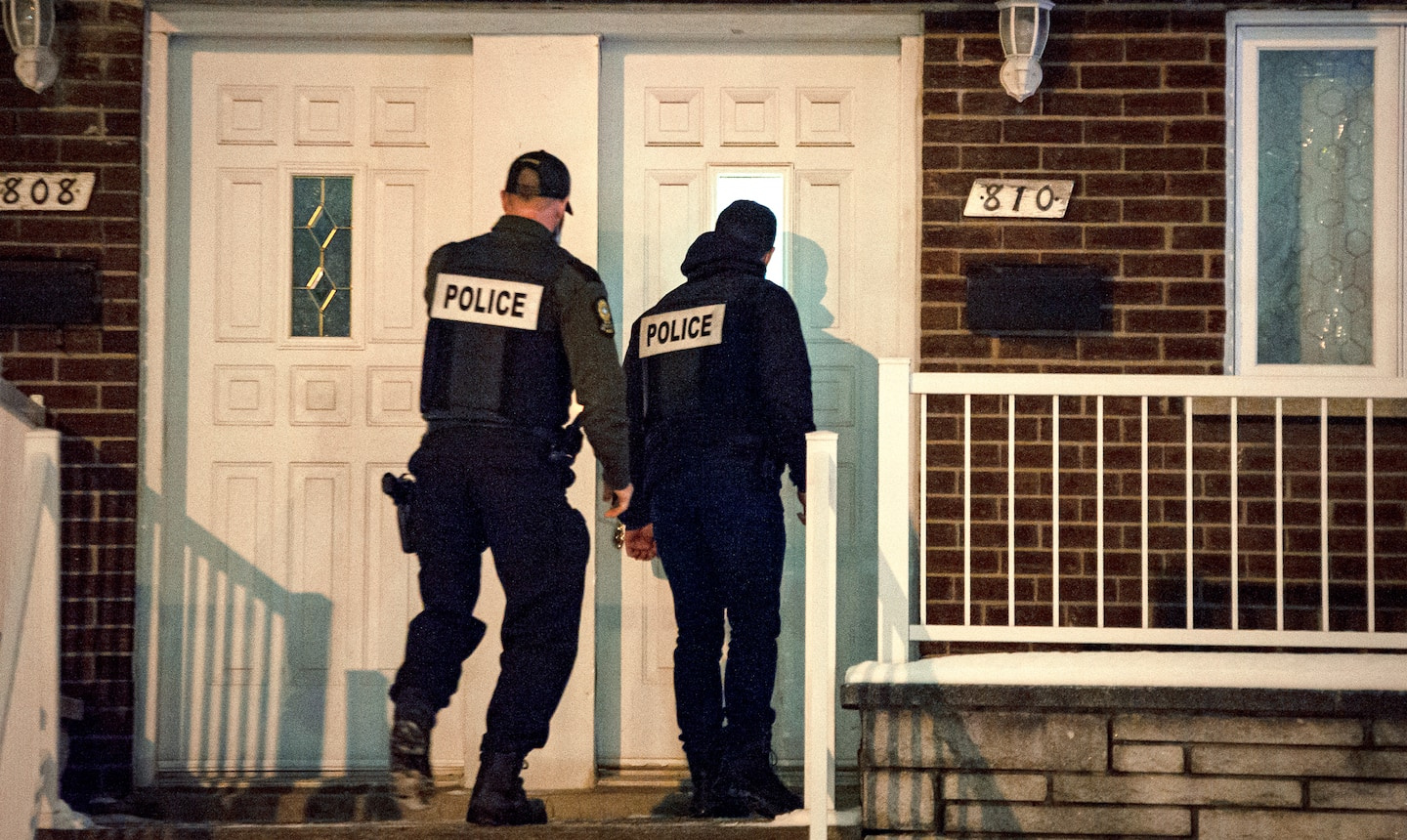 The Sûreté du Québec has seized twice as many weapons on its territory since the launch of the CENTAURE strategy, it announced Thursday during a technical briefing in Montreal.

"The results show us that it was the right thing to do," said Louis Morneau, associate deputy minister of the police affairs division at the Department of Public Security.

He draws a positive assessment of this major operation aimed at combating gun crime, despite the fact that bullets are fired every week in greater Montreal, he said in a press meeting held Thursday. at the headquarters of the Sûreté du Québec (SQ).

Representatives of the largest police forces in the province, the Royal Canadian Mounted Police, the Director of Criminal and Penal Prosecutions (DPCP) and the Canada Border Services Agency were also present to answer questions from journalists.

A first observation is obvious: a large quantity of weapons was seized, twice as much as usual, said the SQ and the Laval police.

Also, since the launch of CENTAUR in September, authorities have noticed a strong popularity of handguns, probably due to their easier to conceal format. Most come from elsewhere in the United States.

Investigations are also very complex to conduct, since there is rarely a monopoly or a directing head.

"It's bought in bulk by figureheads. Then people go through that at land customs and it's resold here for 10 times the price. We therefore see the interest of organized crime in investing in this area, ”explains SQ inspector Michel Patenaude.

People who obtain a weapon do so in order to protect themselves, to anticipate violence or in response to a recent crime, observes Inspector Patenaude. It is thus becoming more and more commonplace, especially on social networks.

"So it creates a vicious cycle," he explains.

To counter this phenomenon, community organizations and assistance programs will receive $58.6 million in financial assistance over the next few years to support young people and prevent crime.

The DPCP will also create a team of 20 people, including 16 prosecutors specializing in firearm crimes.

1 Assault on minors: 10 years in prison for ex-firefighter... 2 New trial for the murder of bikers 3 Conspiracy theorist: a “danger” for the protection... 4 Paul Arcand wants to move on 5 Three-vehicle collision in Saint-Christophe-d'Arthabaska:... 6 Vehicles that switch from gasoline to electric 7 Michaël Bournival: sweet memories of the Cataracts 8 7 concerts to see at Les Francos! 9 Pre-auditions for La Voix: Geneviève and Jeanick... 10 Disappearance of Mélissa Blais: bones found in Lac-Saint-Jean... 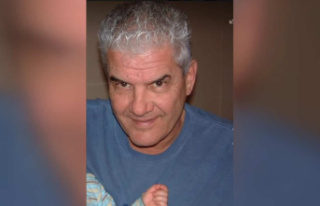 Assault on minors: 10 years in prison for ex-firefighter...