Lawyers for Twitter and Elon Musk will face each other for the first time on Tuesday in a preliminary hearing in an unprecedented legal battle between the world's richest man and the social network, determined to be bought out by his defender. 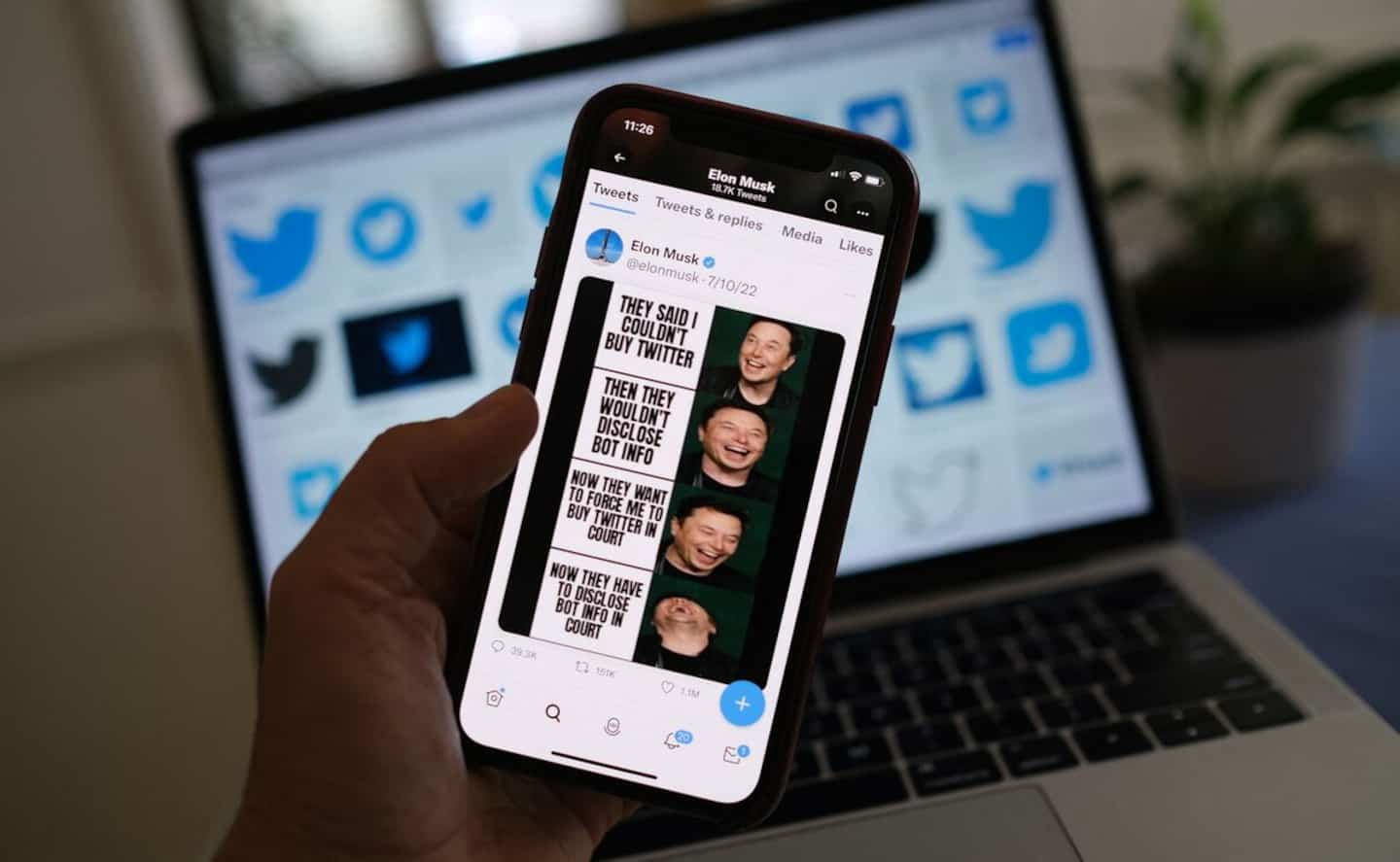 Lawyers for Twitter and Elon Musk will face each other for the first time on Tuesday in a preliminary hearing in an unprecedented legal battle between the world's richest man and the social network, determined to be bought out by his defender.

• Read also: Elon Musk opposes a rapid judgment of the litigation with Twitter

The platform launched lawsuits a week ago against the boss of Tesla and SpaceX to force him to honor his commitment to acquire it for 44 billion dollars.

And although she is going through an image crisis after months of attacks and denigration from her ex-suitor, she is the favorite.

"Twitter's stock has been in good shape" since the complaint was filed, noted analyst Dan Ives of Wedbush Securities. “It seems that many investors who read it concluded that this Game of Thrones showdown in the courts is going to end in a Twitter victory.”

By “victory”, the expert means a decision by the judge which would force Elon Musk to buy the Californian group at the price agreed at the end of April (54.20 dollars per share) or to pay substantial damages.

The wealthy entrepreneur unilaterally broke the agreement on July 8, on the grounds that Twitter's board of directors allegedly failed to provide him with reliable information on the number of fake accounts active on the network.

But the chances that he will get away with paying only the termination indemnities (one billion dollars) or that he will be declared in his rightful right are considered very low.

Litigation depends on the Delaware Court of Chancery, a court in this small state in the eastern United States, specializing in business law. Its president Kathaleen McCormick - the first woman in this position - took up the matter.

“She is a very serious judge, who will not be intimidated by either side. (…) In the past, she has not been tender with those who show bad faith”, remarks Adam Badawi, professor of law at the University of Berkeley.

In its complaint, Twitter accused Elon Musk of having shown "hypocrisy" and "bad faith".

Lawyers for the company believe he has changed his mind in the face of the recent drop in stock market valuations of technology companies.

"After putting on quite a show to target Twitter, and after proposing and then signing a merger deal, Musk seems to believe he's free -- unlike any party bound by a contract under the law. of Delaware -- to change your mind, defame the company, disrupt its business, destroy its stock value and wash your hands of it," they said.

Kathaleen McCormick is best known for having forced Kohlberg, a company that had also tried to break off an engagement, to buy the company in question, DecoPac.

The fate of the bluebird, a social network used worldwide by politicians, celebrities, activists and influencers, seems to have little in common with that of less prominent organizations.

But "it's not different enough, I think, for Delaware to risk its reputation by deciding not to implement the terms of the agreement", considers Adam Badawi.

Tuesday's hearing is set to address the date of a possible trial.

Twitter requested an accelerated procedure, from September, so as not to prolong the period of uncertainty which is partially paralyzing the company.

Elon Musk's lawyers filed an appeal on Friday to stop hostilities from opening until next year.

They assure that the experts will have to analyze “mountains of data” to prove, as the multi-billionaire claims, that the platform is full of automated accounts and spam, well beyond the proportion of 5% officially indicated.

The judge should also take into account the deadlines of the financial package negotiated with banks and investors, so as not to compromise the possibility of a takeover.

The businessman and the board can still choose to agree on a slightly lower price and thus avoid the lawsuit.

"But it would be rational reasoning," says Adam Badawi, referring to the unpredictability of Elon Musk, who acts as a "free electron".

In another case tried in Delaware, Musk “showed his willingness to go all the way,” adds the professor. “And he won. I don't think his instinct is necessarily to come to an arrangement."

1 Florida: Octogenarian dies after alligator attack 2 Europe would have taken our long rain yesterday 3 FEQ: the return of country to the Plains is not in... 4 Tired of not fighting on equal terms with Amazon 5 Not impossible, withdraw an offer to purchase accepted... 6 A $20 million real estate project in D’Estimauville 7 Burma: Rakhine State rebels claim to have captured... 8 [PHOTOS] Attempted murder of a 17-year-old teenager... 9 Justin Trudeau compared to Jim Carrey with his summer... 10 Democrats are their own worst enemies 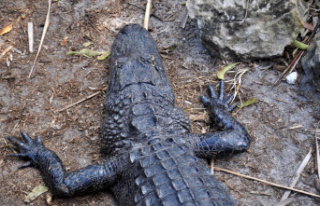