Twitter closes its offices amid a mass exodus of workers 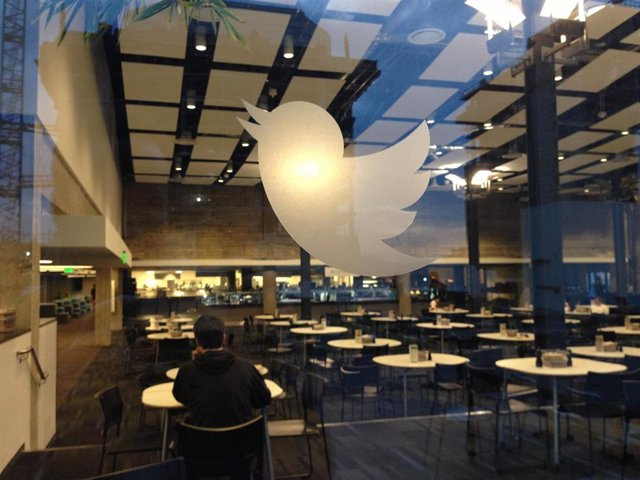 The social network Twitter has closed its offices this Thursday after hundreds of employees have chosen to leave the company by refusing to work more hours under threat of dismissal by magnate Elon Musk, who bought the platform at the end of October.

The company has made the decision due to fear that some workers "could sabotage the social network", asking the employees who were present to leave the offices until next Monday, November 21, CNN reported.

In addition to the closure of its headquarters, Twitter has closed access to the company's internal communication tools and devices in the hands of the workers, as it did a few weeks ago when it fired 50 percent of the workforce.

This intense worker resignation comes after billionaire Elon Musk gave them an ultimatum to either commit to working "extremely hard" at the company or leave, urging them to make a decision by 5:00 p.m. local time. ) this Thursday.

At that time, hundreds of workers have been fired through Twitter's internal communication tools, accepting Musk's offer to receive three months' salary if they chose to leave their post, according to the aforementioned chain.

Faced with this situation, fear has grown among users of the social network that it will finally close, as some former employees of the company have predicted, who have stated that there is no minimum number of engineers in charge of any of the systems. critical, which could cause the platform to stop working at some point.

One of the employees who has decided to reject Musk's ultimatum has detailed to CNN his reasons why he has preferred to leave the company, assuring that he does not want to stay to build "a product that is being poisoned inside and out. ".

"People don't want to sacrifice their mental health and family life to make the richest man in the world richer," said another employee, consulted by CNN.

1 The sale of homes registers its best September in... 2 Dominion reduces its capital to 19 million after redeeming... 3 LLYC appoints Alejandro Romero, second shareholder... 4 Sánchez assures that Spain will grow by 4.4% and... 5 The IG Metall union agrees to an increase of 8.5%... 6 The Ibex 35 wakes up with a rise of 0.7% and defends... 7 STATEMENT: Yili chosen as official dairy partner of... 8 RELEASE: EZVIZ Reveals Long-Awaited Black Friday 2022... 9 PRESS RELEASE: Círvite inaugurates the first reshogar... 10 RELEASE: Oizom's air quality monitors now have... 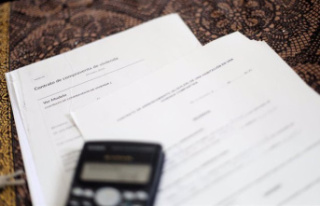 The sale of homes registers its best September in...