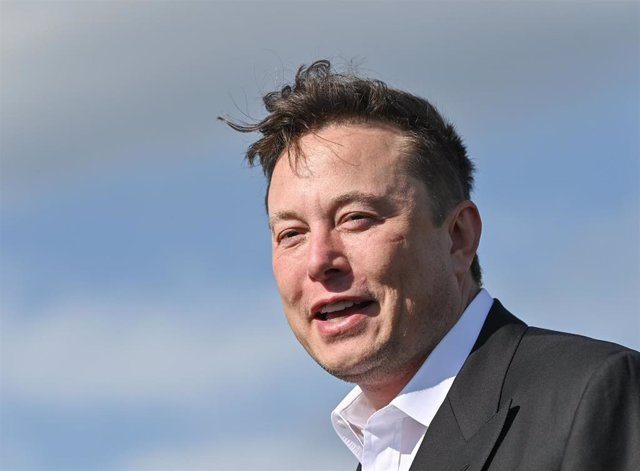 The social network Twitter would have decided to delay the launch of its new payment plan for verified accounts until after the mid-term elections in the United States, according to CNN.

The decision to delay the feature proposed by the company's new owner, Elon Musk, comes after he has faced widespread public backlash, as the move could make it more difficult to distinguish between real users and those posing as celebrities and politicians.

Twitter's verification mark has long been used to confirm the authenticity of government officials, prominent figures and journalists, for which the move had succumbed to criticism, not least over fears it could influence US elections.

However, the change in the launch date of the payment plan occurs one day after the platform launched an updated version of its application for iOS -the operating system of Apple phones-, in which it is detailed that users who pay eight euros a month can agree to obtain a blue verification mark.

More specifically, the latest update to the app has been described on Apple's App Store as a new verification feature "just like the celebrities, businesses, and politicians you already follow."

1 ANNOUNCEMENT: SWEATAWAY is born, the first specific... 2 RELEASE: RÉMI BONNET AND NIENKE BRINKMAN WIN THE... 3 Sacyr earns 68 million euros until September, 13%... 4 Georgieva (IMF) is confident that inflation is about... 5 The CNMV authorizes Siemens Energy's voluntary... 6 ANNOUNCEMENT: Drumelia Real Estate is proclaimed the... 7 ANNOUNCEMENT: The María Nebrera and Vergy Schools... 8 COMMUNICATION: Repair your Debt Lawyers pays €23,152... 9 Ryanair earns 1,370 million in the first half of its... 10 2.95% of Renfe workers support the CGT strike, mainly... 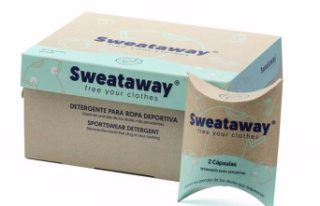