Twitter's lawsuit against Elon Musk will begin on October 17

The judge overseeing the legal battle between Twitter and Elon Musk has set October 17 as the start of the trial to force, or not, the entrepreneur to buy the social network. 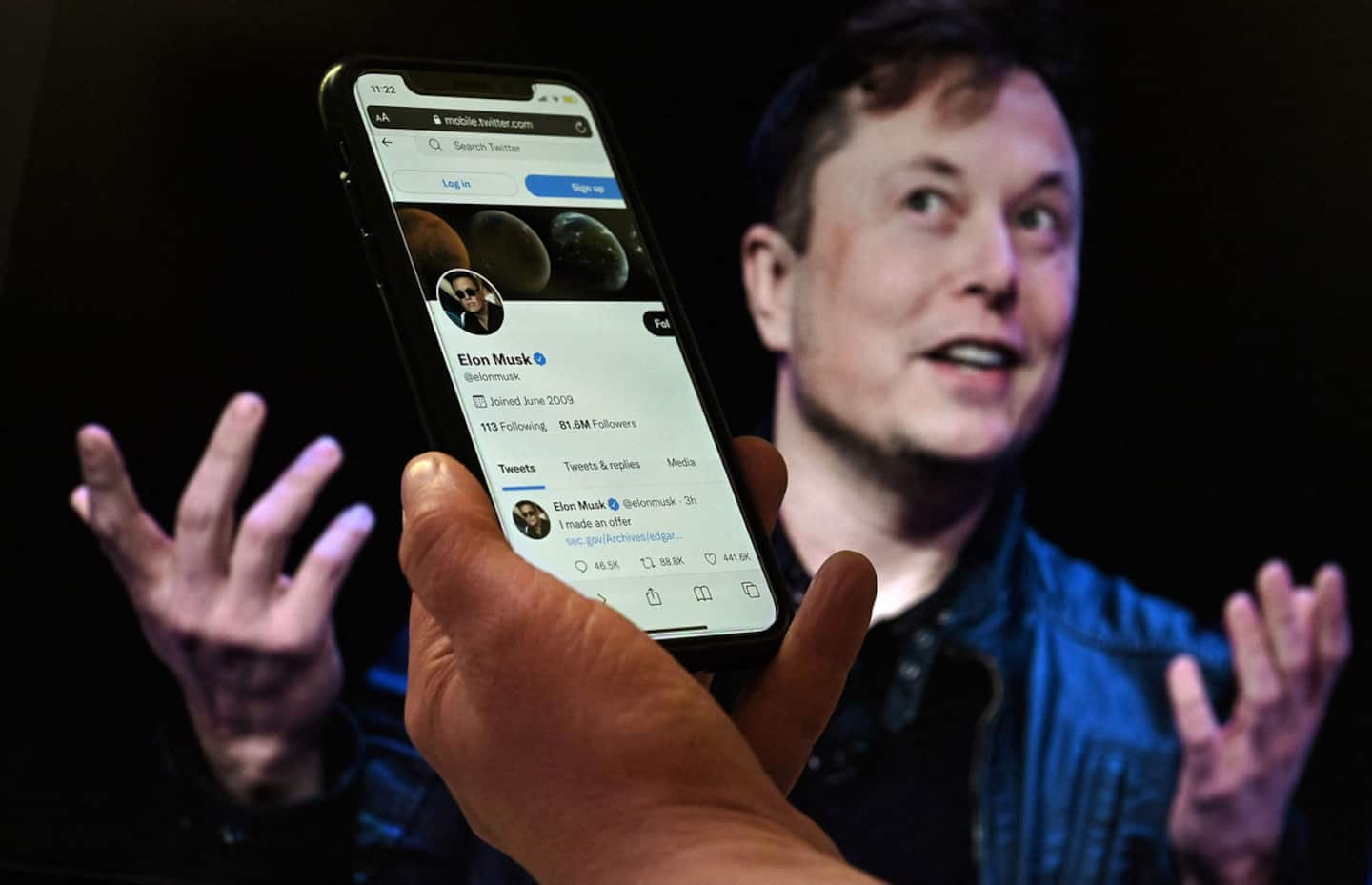 The judge overseeing the legal battle between Twitter and Elon Musk has set October 17 as the start of the trial to force, or not, the entrepreneur to buy the social network.

• Read also: Twitter shareholders will vote on September 13 on the takeover by Musk

Twitter had filed a complaint on July 12 in a Delaware court to compel the richest man in the world to honor his commitment, made at the end of April, to acquire it for 44 billion dollars.

The platform called for an accelerated procedure from September so as not to prolong the period of uncertainty which is partially paralyzing the company, while Mr. Musk's lawyers wanted the hostilities to begin in court only next year. .

Kathaleen McCormick, president of a tribunal specializing in business law, had already decided that the trial would take place in October and would last five days.

She detailed in a document released Thursday evening deadlines for various procedures, in the run-up to a trial scheduled to take place from October 17 to 21.

She writes there several times that the parties must cooperate “in good faith” to agree on how to share documents or organize depositions.

Elon Musk had announced in April his intention to own the social network, but finally declared in early July that he was ending the agreement on the grounds that the San Francisco-based company allegedly lied about the proportion of accounts. automated and spam on its platform.

The social network, which wants the transaction to be completed, called a general meeting of its shareholders on September 13 to ratify the operation.

1 Guilty of ordering the murder of his pregnant mistress 2 Stretch marks, mastectomy, hair: Spain promotes the... 3 Paxlovid: the underused COVID-19 drug in Canada 4 Rabbit Hole: new extract and new music video for The... 5 Live at Lost River: Patrick Watson's outdoor... 6 Three women hanged in the same day in different Iranian... 7 United Kingdom: towards compensation for the victims... 8 A “very warm” meeting with Pope Francis, says... 9 "There's no more water!": the environmental... 10 COVID-19: the new booster dose open to all 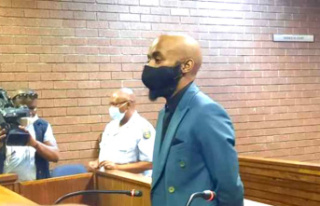 Guilty of ordering the murder of his pregnant mistress