Twitter's shareholder vote on its acquisition by Elon Musk will take place on September 13, before the social network's lawsuit against the world's richest man opens in October. 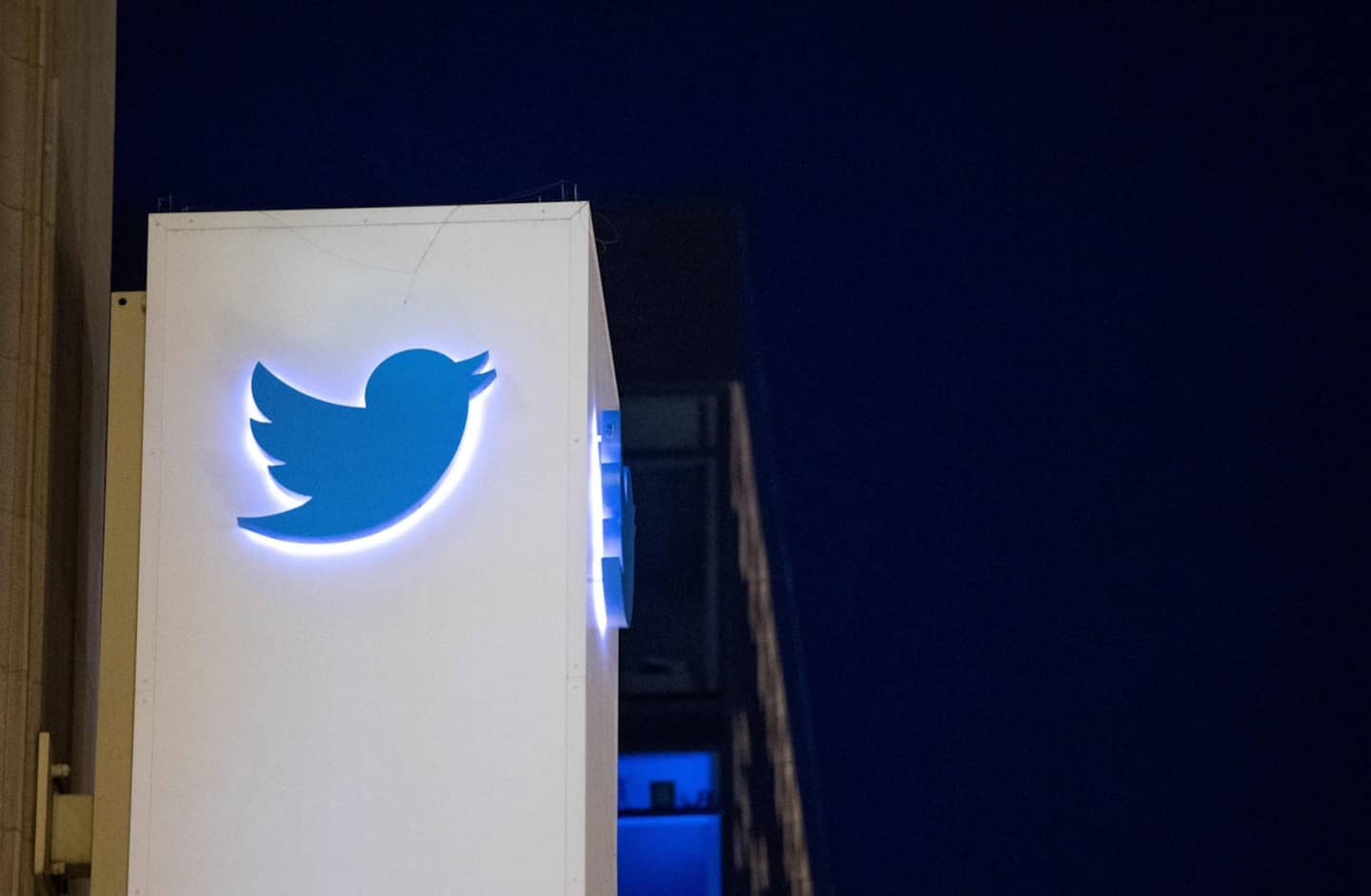 Twitter's shareholder vote on its acquisition by Elon Musk will take place on September 13, before the social network's lawsuit against the world's richest man opens in October.

Twitter called its shareholders for a “special meeting” by videoconference, according to official documents filed Tuesday with the SEC, the American stock market policeman.

The context of the vote has changed dramatically since the end of April, when the group's board of directors and Elon Musk signed an agreement to buy Twitter at 54.20 dollars a share, or a valuation of 44 billion dollars.

On July 8, the boss of Tesla and SpaceX unilaterally terminated this agreement, on the grounds that the San Francisco-based company allegedly lied about the proportion of automated accounts and spam on its platform.

Twitter then launched a lawsuit against the multi-billionaire, to force him to honor his commitment.

The judge in charge of the case, the president of a tribunal specializing in business law, indicated last week that the trial would be held in October and would last five days. The two sides have yet to agree on a date.

Twitter's board has in the past called on its shareholders to vote in favor of the acquisition when the time comes.

His stock is currently worth around $39. If the transaction finally takes place, it would represent a significant capital gain for the shareholders.

The judge's decision was seen as a first victory for the firm with the blue bird, which had requested an accelerated procedure, as early as September, so as not to prolong the period of uncertainty which partially paralyzes the company.

Elon Musk wanted him that the hostilities are not open until next year, ensuring that experts should analyze “mountains of data” on fake accounts.

Twitter lawyers say the whimsical entrepreneur has changed his mind about the recent drop in stock market valuations of tech companies.

In the complaint, they accuse him of “hypocrisy” and “bad faith”.

“We suspect that Mr. Musk wants to delay this trial long enough to never be held to account. (...) He knows that in such circumstances, justice delayed is often justice not done. This is even what he hopes for, ”assaulted one of them, William Savitt, during the preliminary hearing on July 19.

1 Freedom convoy organizer Tamara Lich to be released... 2 Three tornadoes hit Saint-Adolphe-d'Howard last... 3 Catastrophic economic situation for the world of agriculture 4 New York City asks to rename monkeypox, a name deemed... 5 The pandemic did indeed begin in the Wuhan market,... 6 The first block of the 55th Quebec Games Final is... 7 Jonathan Toews is not very enthusiastic 8 Romell Quioto to new heights 9 Shocking humor offered at Just for Laughs 10 Where to see the pope in Quebec on Wednesday? 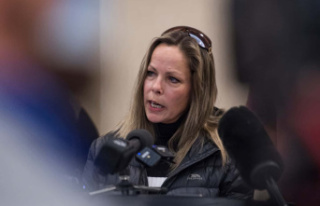