A US police officer was sentenced to two and a half years in prison on Thursday for remaining passive during the murder of George Floyd, which shocked the world in 2020. 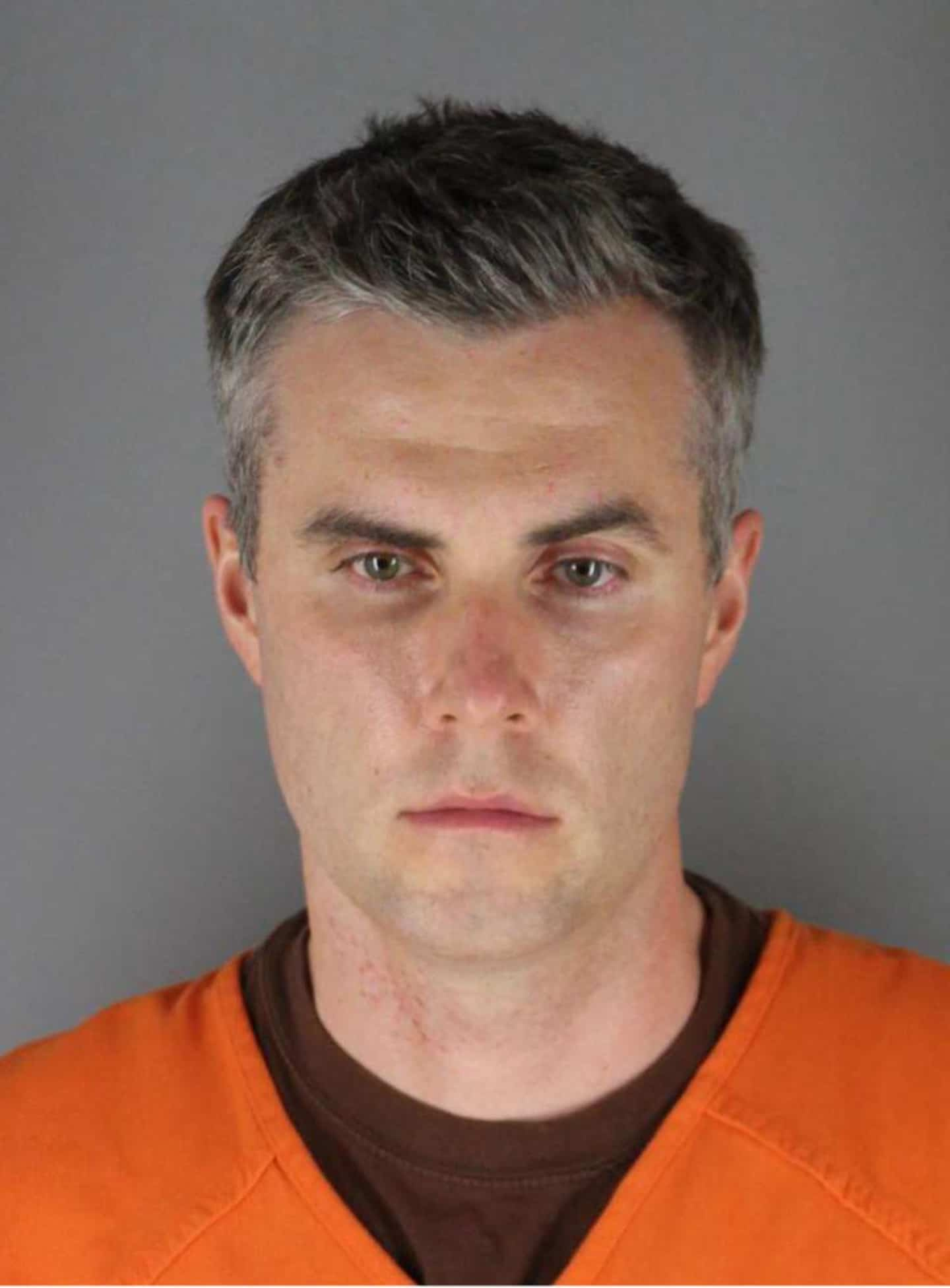 A US police officer was sentenced to two and a half years in prison on Thursday for remaining passive during the murder of George Floyd, which shocked the world in 2020.

• To read also: 20 years for having violated the constitutional rights of George Floyd

• Read also: American policeman charged with manslaughter for the death of a black man

Thomas Lane, 39, was found guilty in February of "civil rights violation" of the African-American, along with two other former Minneapolis police officers, after a trial in federal justice.

The three men were accused of not having brought the necessary help to the black forties, on whose neck their colleague Derek Chauvin had remained kneeling for nearly ten minutes.

He has already been sentenced to more than 20 years in prison. Thomas Lane is the first of the other three to be fixed on his fate.

Prosecutors had requested more than five years in prison, but his lawyer pleaded for a lighter sentence, on the grounds that he had suggested placing George Floyd on his side and trying to resuscitate him when help arrived.

At the end of the hearing, the relatives of George Floyd expressed their frustration with the sentence. "It's terrible", commented his brother Philonise in front of the cameras: "The whole penal system must be overhauled."

Freshly recruited by Minneapolis law enforcement, Thomas Lane was patrolling on May 25, 2020 with another rookie, Alexander Kueng, when a shopkeeper accused George Floyd of selling a counterfeit $20 bill in his store.

As they struggled to get this man of imposing stature and erratic driving into their vehicle, they were joined by two experienced agents, Derek Chauvin and Tou Thao.

The four had quickly tackled the African-American to the ground, handcuffed. Derek Chauvin had settled on his neck, the two new ones at his side, while Tou Thao kept the panicked passers-by at a distance. They had not moved, despite the groans of the forties and his loss of consciousness.

The scene, filmed and posted online, sparked huge protests against racism and police brutality across the United States and beyond, and continues to fuel reflection on America's racist past.

Federal justice has yet to prosecute Tou Thao and Alexander Kueng, who will also be tried in the fall for "complicity in murder" in a trial organized by Minnesota state justice.

Thomas Lane pleaded guilty in this part and is awaiting his sentence, which he will no doubt have to serve at the same time as the federal sentence. 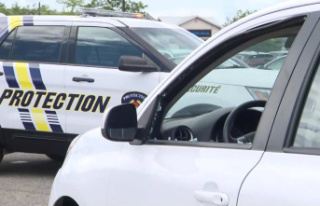