Two arson attacks in the space of 45 minutes in Montreal 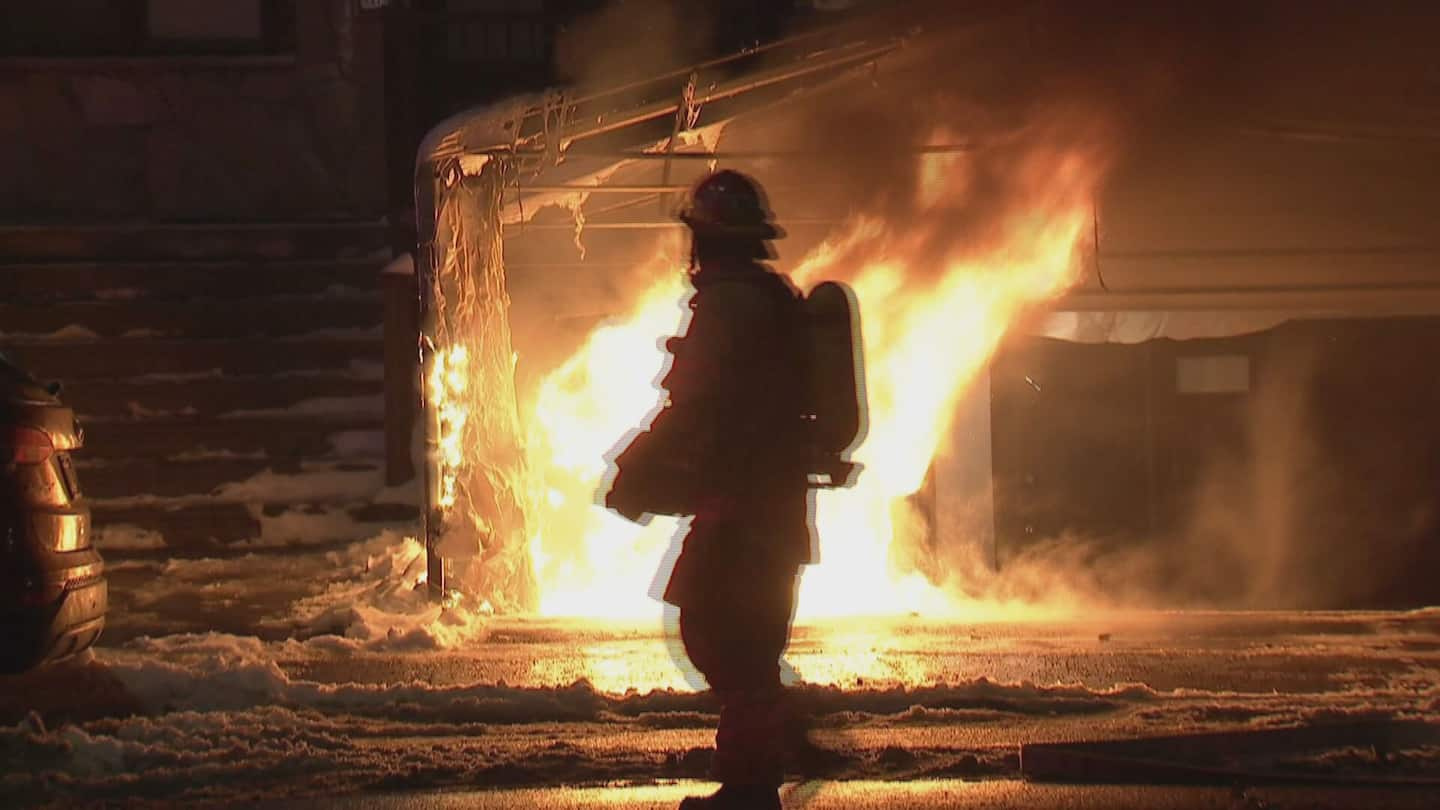 The first fire occurred around 2 a.m. Saturday morning. An SUV was parked on rue Lacordaire, near rue Cabrini. It would have suddenly caught fire, and is now a total loss.

Firefighters were already bringing the blaze under control when police arrived, and no arrests were made.

The vehicle was towed, and the investigation is ongoing. No one was injured in this fire, and no damage occurred to property.

The second fire was reported in a private entrance located on Rosemont Boulevard, near Repentigny Avenue.

According to information provided to the police, two suspects were seen throwing an incendiary object at the vehicle, then fled on foot.

The vehicle is a total loss. The incident caused no injuries. The investigation is currently underway in this case.

Recall that a similar event had occurred in this same residence on Rosemont Boulevard, last November.

For the moment, although the two fires occurred in the same borough, there is no reason to believe that they could be linked.

The SPVM mentions that it will provide more information on this subject soon.

1 Drug seizure: carrier pigeon found with cargo 2 Impaired faculties: violent frontal collision in Longueuil 3 Treasury activates the website to request the check... 4 Russians and Ukrainians celebrate Christmas, hostilities... 5 Closure of a lane on the A-30 following an accident 6 Aircraft crash in Lac-Saint-Jean: its octogenarian... 7 Mont-Sainte-Anne: the ski lifts will be back in service 8 Raccoon plunges much of Toronto into darkness 9 Alpine skiing: Valérie Grenier wins the gold medal... 10 Montreal Canadiens: avoid an eighth straight loss 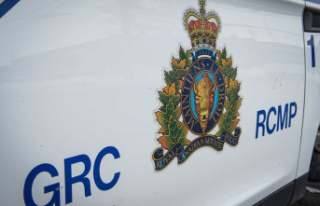