Two cases of swine fever in Rome: a thousand pigs will be slaughtered

A thousand pigs will be slaughtered after the discovery of two cases of swine fever in a small farm in the Rome region, announced Friday the extraordinary commissioner responsible for managing this crisis in Italy. 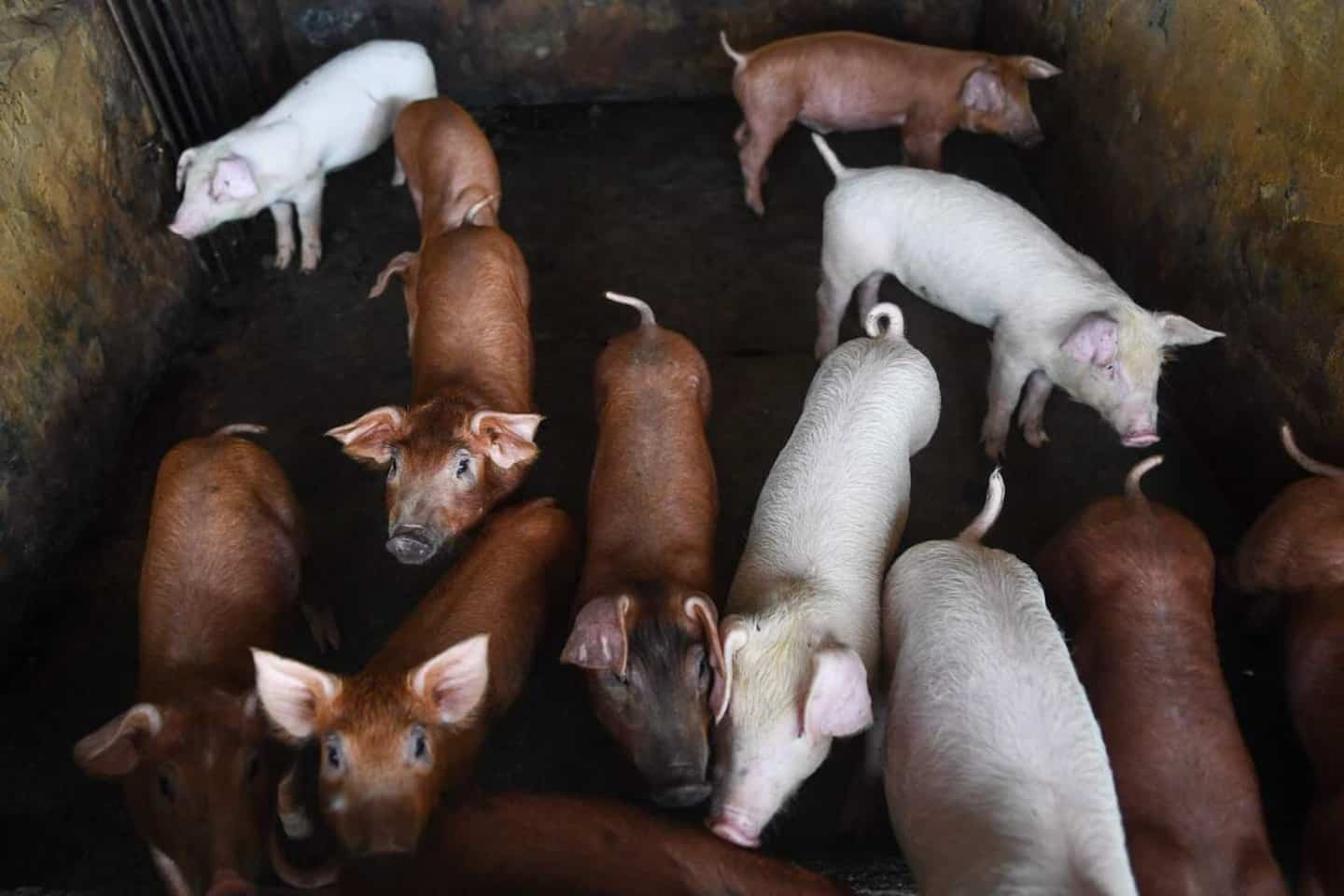 A thousand pigs will be slaughtered after the discovery of two cases of swine fever in a small farm in the Rome region, announced Friday the extraordinary commissioner responsible for managing this crisis in Italy.

• Read also: Vietnam announces that it has developed a vaccine against African swine fever, a world first

• Read also: Detection of an outbreak of African swine fever

“We have to cull very quickly all the pigs present in the contaminated area. Yesterday (Thursday) the local health agency estimated the number of pigs affected at 1,000,” Angelo Ferrari told the AGI news agency.

"The carcasses will be incinerated... The more determined and incisive we act, the more we hope commercial damage will be reduced," he added.

The first cases of swine fever in Italy were detected in January in Piedmont (north-west). The neighboring region of Liguria is also affected. Cases were then detected in the Rome region in wild boars.

The media and social networks have widely echoed in recent months images showing families of wild boars walking through residential areas of the capital and feeding in garbage cans.

The two cases detected Thursday in a small family farm near Rome are the first to affect domestic pigs.

On May 18, Coldiretti, the peninsula's main agricultural association, alerted Mario Draghi's government to the worrying spread of swine fever in the country.

In a letter to Mario Draghi, Coldiretti had demanded “new rapid interventions for the slaughter and the fight against the proliferation of wild boars throughout the country to stop the spread of African swine fever”.

The disease only affects pigs, wild boars and warthogs. The virus, which cannot be transmitted to people, can survive for more than two months in meat and cold cuts from affected animals.

It is transmitted from one animal to another through the consumption of infected food – for example if domestic pigs are fed with leftovers – or through contact with any contaminated medium.

1 Shanghai will partly reconfine itself for a major... 2 Johnny Depp's lawyer calls romance rumors 'sexist' 3 The pope, suffering from the knee, postpones several... 4 Finland wants to build fences on its border with Russia 5 Boris Johnson 'appalled' by death sentence... 6 Disappearance in Lévis: a 34-year-old man has been... 7 In Russia, the Central Bank lowers its key rate 8 Theft of catalysts in Lévis: two suspects could have... 9 Record 211 million pounds of maple syrup in 2022 10 “Larry”: the new series from the author and director... 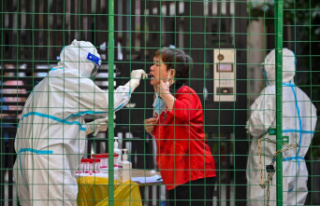 Shanghai will partly reconfine itself for a major...