An Air Transat plane had to make an emergency landing on a Montreal-Athens flight due to two disruptive travelers. 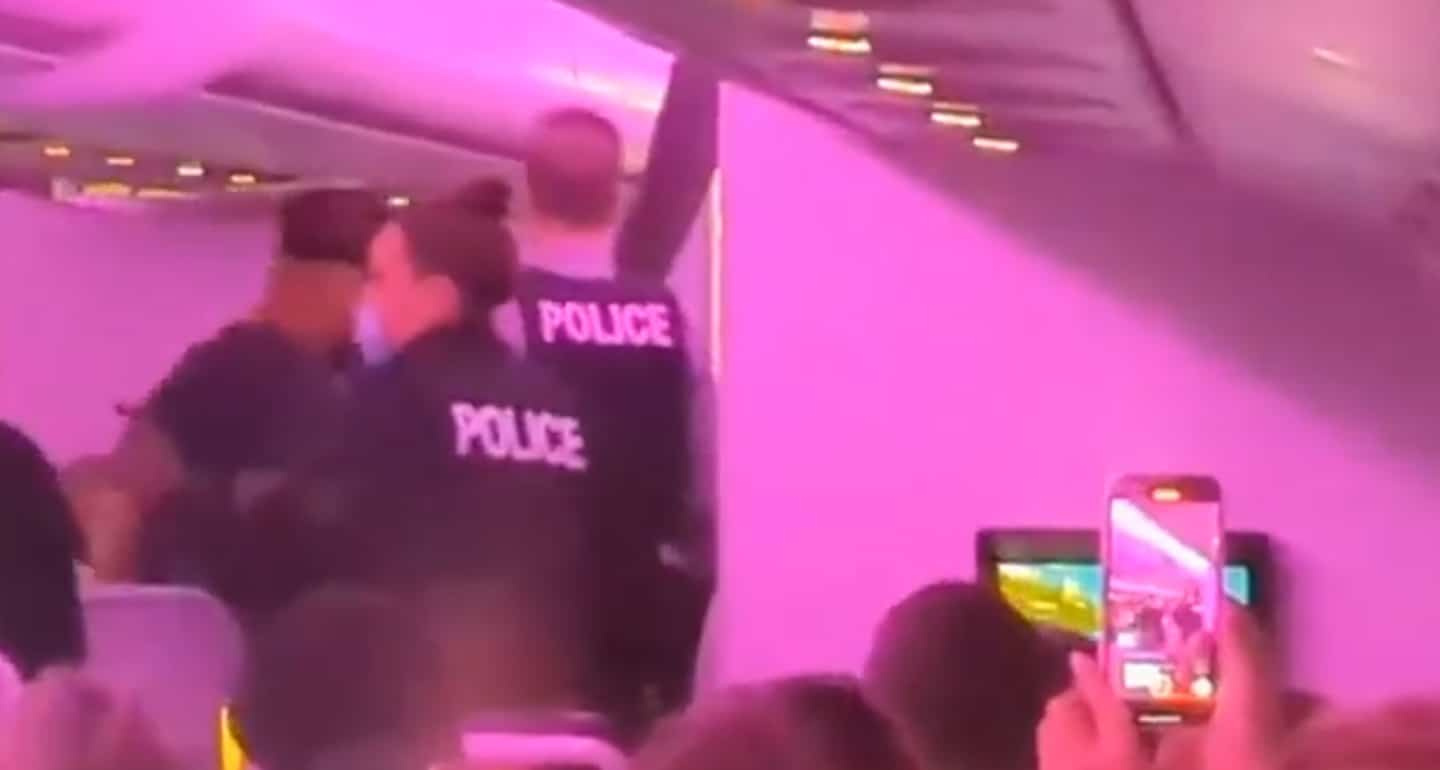 An Air Transat plane had to make an emergency landing on a Montreal-Athens flight due to two disruptive travelers.

The flight took off from Pierre-Elliott-Trudeau Airport around 5:45 p.m. Tuesday for Athens, Greece.

Two people, however, allegedly forced the plane's staff to divert him from his route after disrupting the flight.

It would be in particular question of vaping, but it would not be about the only inappropriate behavior for which the two people were arrested.

The plane landed at Gander Airport in Newfoundland, eventually taking off again at 11:28 p.m.

Air Transat confirmed that the plane did indeed land in Greece on Wednesday morning.

1 NHL: Ryan Donato remains in Seattle 2 Circuit LIV: more tournaments and money in 2023 3 Lanaudière Festival: start of the fifth week 4 The US competition authority wants to prevent Meta... 5 “Decypher”: the history of station wagons in Montreal 6 Will the proliferation of STBBIs soon be a thing of... 7 Pope's visit to Quebec: some Natives on the Plains... 8 Korean War: Bas-Saint-Laurent veterans honored 9 Variants BA.4 and BA.5: beware of your negative test 10 Yenesia Gomez is inspired by Canelo Alvarez 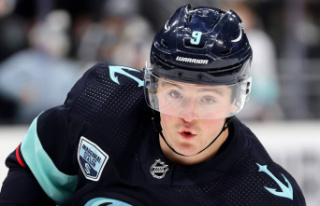