The saga of Prince Harry, Megan Markle and the British royal family is far from over. 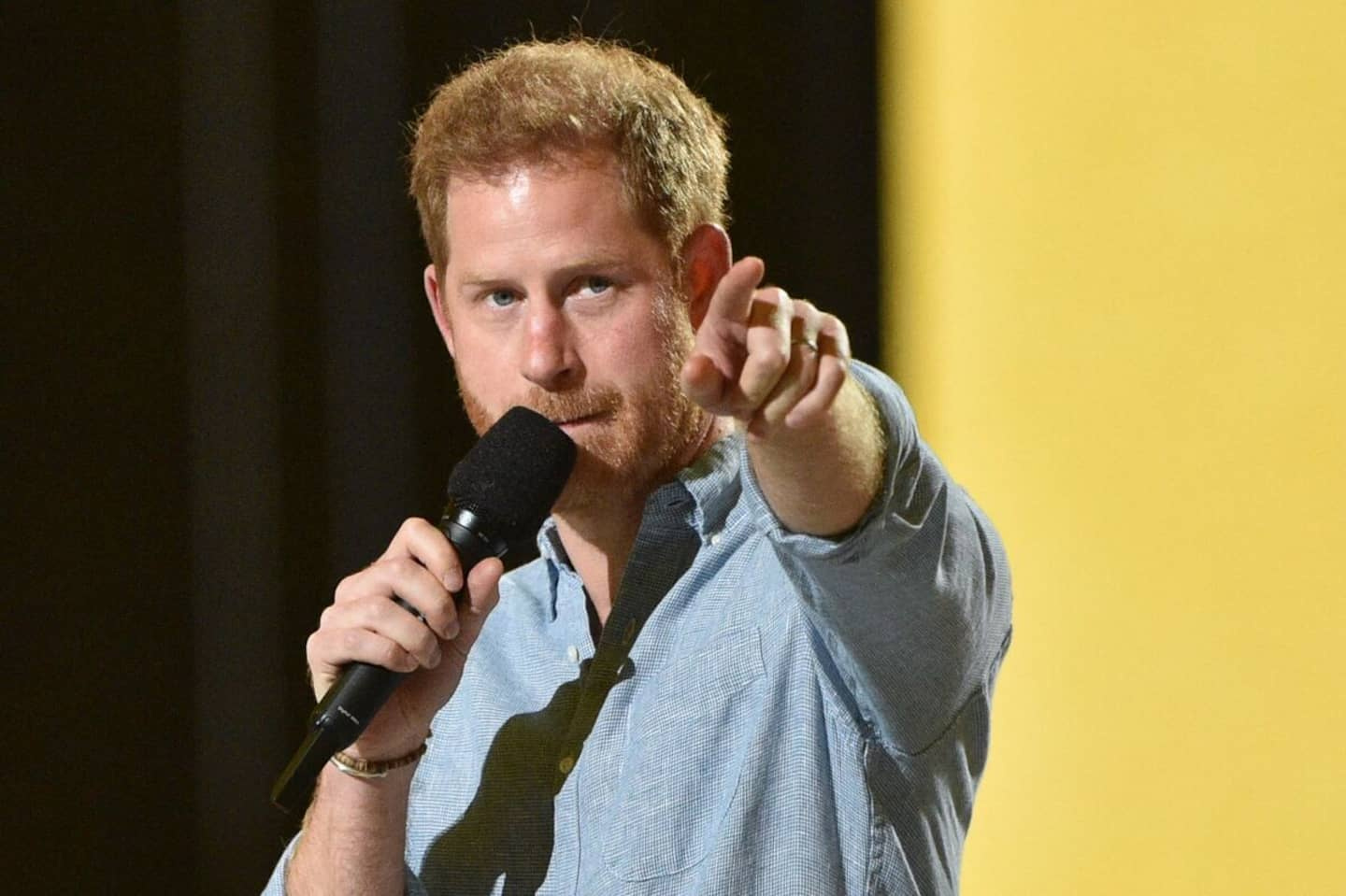 The saga of Prince Harry, Megan Markle and the British royal family is far from over. A few days before publishing his memoirs - a book called The Substitute - Prince Harry opened up to American journalist Anderson Cooper and British journalist Tom Bradby about the division within his famous family. The two interviews with the prince - without his Meghan - will be broadcast next Sunday.

• To read also: After his departure, Prince Harry sees “no desire for reconciliation”

• Read also: No apology from The Sun newspaper: Harry and Meghan are furious

Described by the CBS network as "Prince Harry's first American television interview to discuss his upcoming memoir 'Spare' (The Substitute, which launches January 10), this '60 Minute' interview hosted by Anderson Cooper will put the light on Prince Harry's childhood, the loss of his mother and his life as the Duke of Sussex.

In a video clip shared on Monday, the host is seen asking Prince Harry about the criticism leveled at him and his wife Meghan, Duchess of Sussex, over their decision to step back from royal duties. The prince then returns to the grievances that led to the move. The second son of King Charles repeats that he first tried to address the issue in private.

“And every time I tried to do it privately, there were briefings and leaks and stories against me and my wife,” he is heard to explain. "You know, the family motto is 'Never complain, never explain'. That's just a motto."

On the side of Great Britain

Prince Harry is also expected to give more details about his life inside and outside the royal family in a second interview, offered to British journalist and novelist Tom Bradby. This will be broadcast on the British network ITV

In an excerpt from the interview also made public on Monday, the Duke of Sussex said: "They have shown no willingness to reconcile", visibly referring to the royal family.

“I would like to get my father back. I would like my brother to come back, ”he confides to journalist Tom Bradby in the extract of this interview which will be broadcast on ITV1 on Sunday January 8.

1 6 Exciting Destinations to Telecommute This Winter 2 Investigation for sexual assault after a report on... 3 Washington still views Maduro government as 'illegitimate'... 4 COVID-19: a limited scope of border restrictions 5 Violence against his girlfriend: an investigation... 6 A Canadian quarterback with the Patriots? 7 NFL: Jim Harbaugh in the sights of the Panthers? 8 The difficult decision of the Remparts therapist 9 Potentially deadly storm threatens California 10 United States: explosion in the number of children... 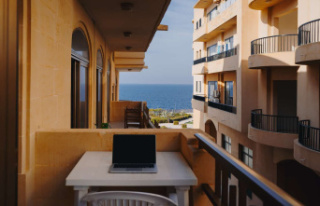 6 Exciting Destinations to Telecommute This Winter