Two houses on the same street ransacked in Laval

Two houses on the same street that house the elderly were ransacked this weekend in the Chomedey district of Laval, adding to the frustration of residents in the face of numerous violent events. 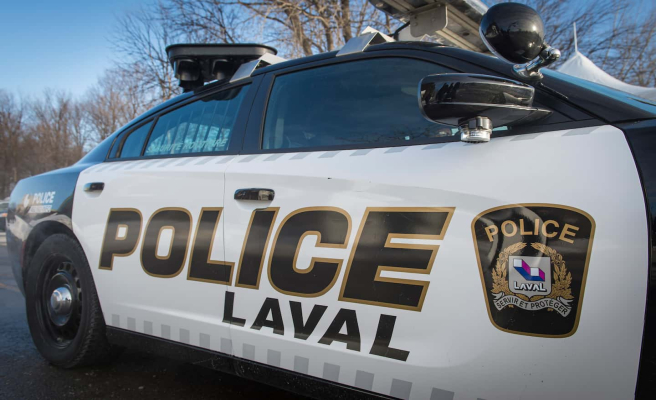 Two houses on the same street that house the elderly were ransacked this weekend in the Chomedey district of Laval, adding to the frustration of residents in the face of numerous violent events.

The criminals reportedly struck on Favreau Street on Friday evening.

After forcing the door to the backyard of a house, they turned three bedrooms upside down, but did not take any valuables.

The couple who have lived there for several decades made the disturbing discovery when they returned from the chalet on Sunday.

“They were looking for something big, forward, fatalistic, the owner, who preferred to keep his name quiet. This week it happened here, next week it's going to be the other side [of the neighborhood]."

In addition to two suspicious vehicles, a man and a woman believed to be under the age of 30 were also seen surveying the area shortly before midnight, according to a couple interviewed by Le Journal.

Scoundrels would also have broken in, 100 meters further, still on rue Favreau.

This time, in addition to ransacking the premises, they dared to spread the ashes of the owner's husband, who had gone camping at the time of the incident.

"It's sacrilege," she said. Overwhelmed by emotion, the septuagenarian refused to speak with Le Journal.

It is too early to know if the two events are connected, said Stéphanie Beshara, spokesperson for the Laval police.

These crimes are not surprising for many residents of Favreau Street, exasperated by the criminal activities that have increased in recent years.

“Almost all the houses here have been robbed,” laments Max, a 30-year-old, pointing to neighboring residences.

Added to this are the shootings that continue to sow terror.

Less than a kilometer away, a 14-year-old was shot last May on Curé-Labelle Boulevard, near Le Carrefour Boulevard, as he was returning from a party.

"It's getting worse and worse every day," says Maddie Kutlu, who is thinking of moving in a few months.

“I have to have surveillance cameras and an alarm system,” resigns another resident.

1 How to learn to live with your voices 2 Canadian GP: Lewis Hamilton assures that he will come... 3 Canadian GP: exorbitant prices on resale sites 4 The Warriors one victory away from the coronation 5 Directors block the distribution of rapid tests in... 6 Kaiden Guhle and the Oil Kings qualify for the Memorial... 7 League of Nations: Canada surprised by Honduras 8 Air France-KLM completes its capital increase 9 Progress indicators: favorable trend for Quebec 10 Ukraine: new bridge destroyed in Severodonetsk, Ukrainians... 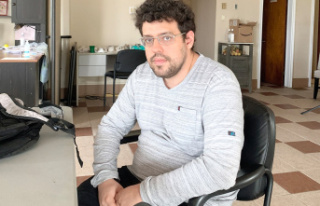 How to learn to live with your voices