Two senior British ministers announced on Tuesday that they were leaving the Conservative government of Boris Johnson. 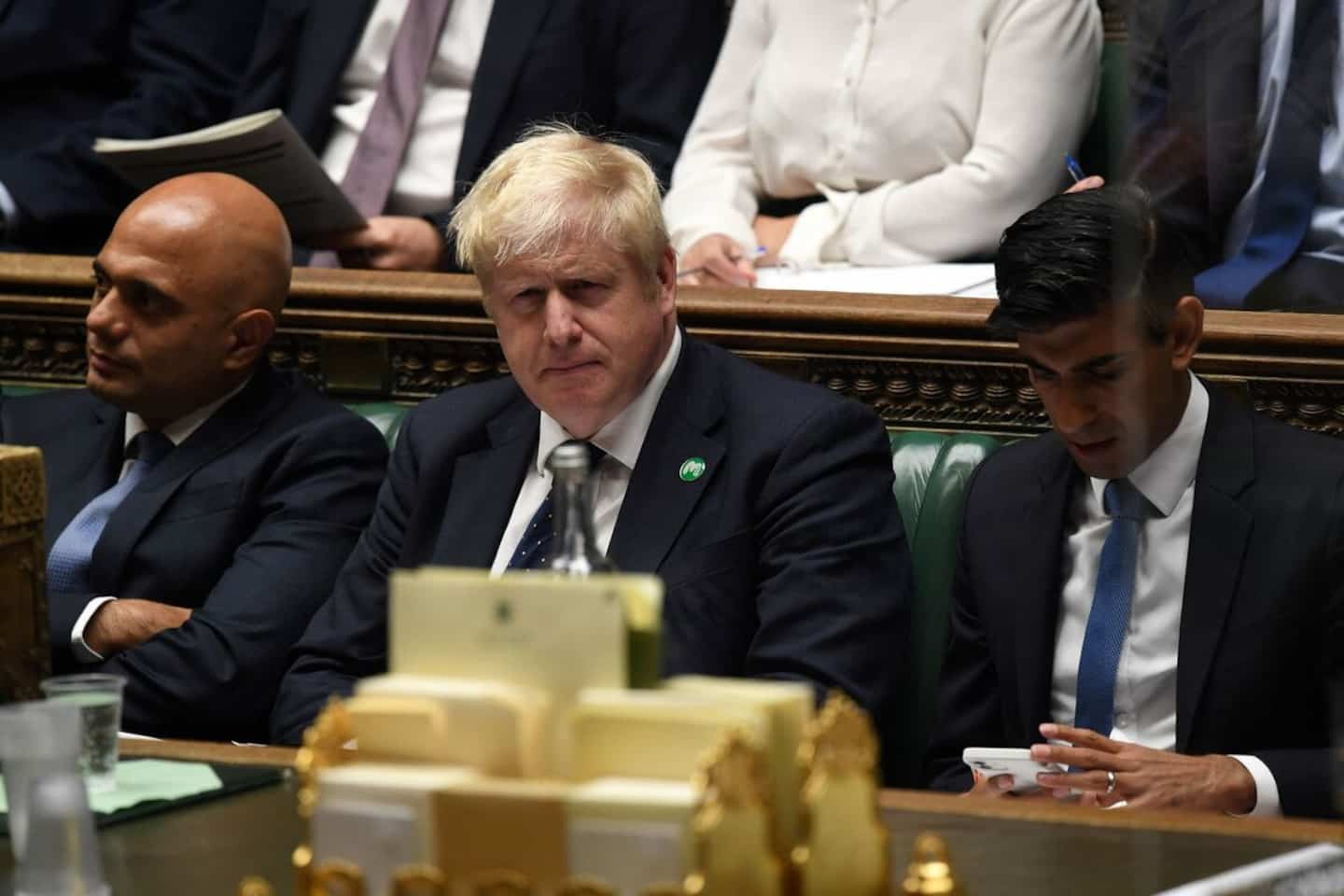 Two senior British ministers announced on Tuesday that they were leaving the Conservative government of Boris Johnson.

Health Minister Sajid Javid has said he no longer has confidence in the Prime Minister after a series of scandals that have tainted the government.

In his resignation letter posted on Twitter, he says it "is clear to me that the situation is not going to change under your leadership - and therefore you have lost my trust".

"The public rightfully expects the government to be conducted competently and seriously," he said in a resignation letter posted on Twitter.

1 A farmer will start with the CAQ in Iberville 2 Casey DeSmith lives in Pittsburgh 3 Other changes behind the Islanders bench 4 A defeat and a lost suitcase for Jaden Weekes 5 CFL: Jordan Beaulieu moves to Saskatchewan 6 Rita Baga puts on RuPaul's pumps to host "Drag... 7 What is Microsoft's Edge browser 'free'... 8 Russian freighter suspected of carrying Ukrainian... 9 Highland Park shooting: painful memories for witnesses 10 Use of the “word in n”: the CRTC should apologize,... 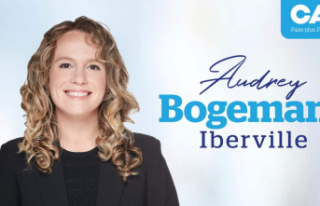 A farmer will start with the CAQ in Iberville