Two million dollars for “December 23” at the box office 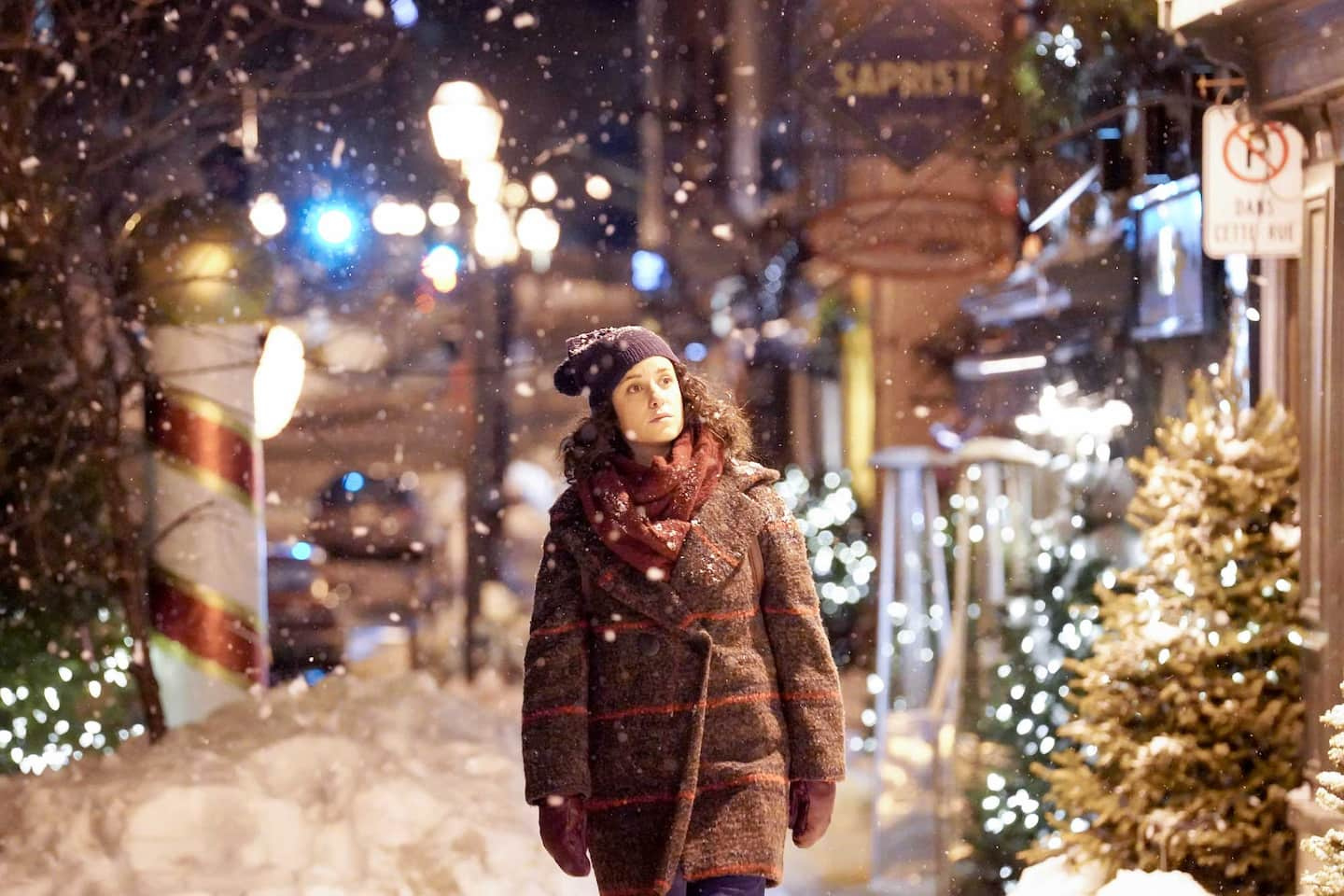 The feature film directed by Miriam Bouchard, with a screenplay by India Desjardins, continues its momentum and is still showing in 54 cinemas.

"It's an extraordinary success for the entire 23 December team, thank you to the Quebec public for being there in such large numbers. Joining the select club of Quebec films that have made more than $2 million at the box office is a huge honor. Thank you to SODEC who supported the project from the start, to Radio-Canada for its great loyalty and to the Quebecor Fund, to Telefilm Canada and Crave who came to complete the financing,” said Guillaume Lespérance, producer at A Media Films. , in a press release issued on Wednesday.

1 RELEASE: Hisense Global Business Leader: Dr. Lan Lin... 2 Popular cook and influencer arrested in Iran 3 Was hockey invented in Quebec? 4 70 points: Donovan Mitchell in the big leagues 5 Another pitcher for the Blue Jays 6 The new season of “Big Brother Celebrities” will... 7 Residential market: new drop in sales in Montreal 8 Wall Street ends at half mast ahead of US jobs 9 A 13-year-old teenager reported missing in Laval 10 USA win bronze in madness 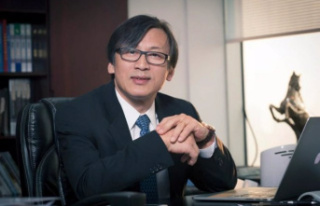