Two months after the start of the school year: more than 1,600 vacant positions in Quebec schools

More than 1,600 jobs, including nearly 450 part-time teaching positions, are still vacant in Quebec schools two months after the start of the school year, Le Journal has learned. 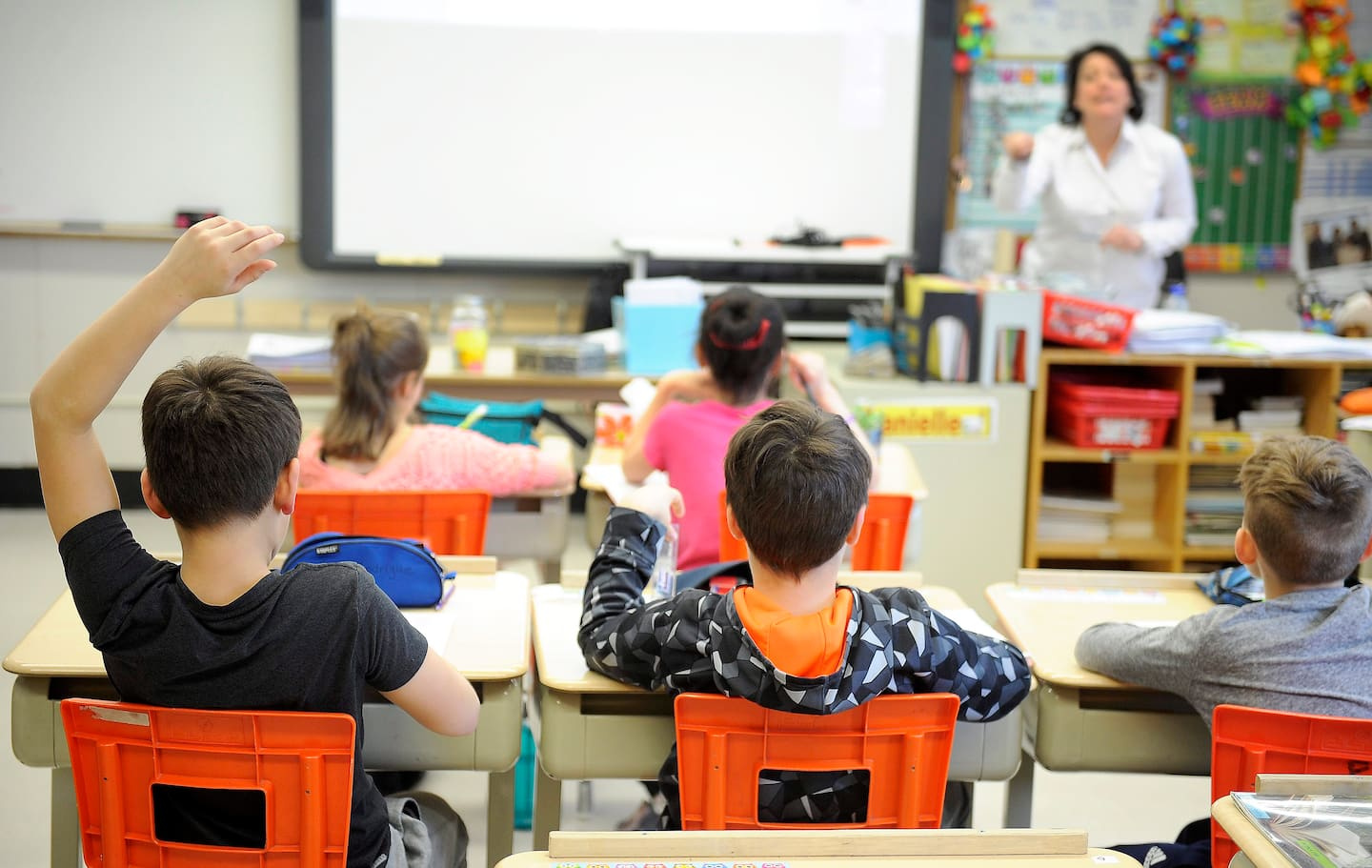 More than 1,600 jobs, including nearly 450 part-time teaching positions, are still vacant in Quebec schools two months after the start of the school year, Le Journal has learned.

This number could even be even higher in reality, since it comes from a data collection carried out by the Ministry of Education, to which only 51 of the 72 school service centers responded.

This total includes full-time and part-time teaching positions, but also professional and support staff (see box and other text below).

As of October 12, 446 part-time teaching positions were not filled in the school network, according to data from the Ministry of Education.

This category refers to “part-time, replacement and lesson contracts”, since it includes all vacant jobs “with the exception of regular full-time positions”, indicates its spokesperson, Bryan St-Louis. . Maternity or sick leave replacement contracts, even if they are full-time, therefore fall into this category.

Since the start of the school year, Quebec had refused to make this data public, limiting itself to releasing figures on the number of unfilled regular full-time positions, which stood at 96 as of October 19.

Education stakeholders had denounced this lack of transparency on the part of the ministry, which has been criticized for wanting to hide an important part of the reality.

These new figures were first obtained by Le Journal following an access to information request and they were subsequently updated.

“What is worrying is that compared to other years, the number of vacancies does not really decrease from one week to the next. We no longer have anyone to fill them, these positions, ”says Nicolas Prévost, president of the Quebec Federation of Educational Establishment Directors (FQDE).

The number of full-time positions to be filled has also increased recently, going from 66 to 96 between October 12 and 19.

The situation is even more “dramatic” at the level of replacement, adds the FQDE.

"As soon as we have a request for replacement, we can't do it anymore," says Nicolas Prévost. The other school employees are then called in to do what is called “troubleshooting”. A group of students can then see up to five different adults parade in front of the class during the same day.

At the Federation of Teachers' Unions (FSE-CSQ), it is also said that the situation is "grievous".

"A shortage like that, we had never seen that," says its president, Josée Scalabrini.

As a new round of negotiations begins with Quebec for the renewal of collective agreements, Ms. Scalabrini appeals to the new Minister of Education, Bernard Drainville.

"One of the important solutions" to the shortage involves improving the working conditions of teachers, says the president of the FSE. To achieve this, it is necessary to review the composition of the class, lighten the task of teachers and adjust the size of the groups of students, according to the union federation which made public its demands on Monday.

“It will take strong signals from us. Among these signals, the improvement of working conditions will have to be there. We are able to turn things around if everyone works together,” says Josée Scalabrini.

It's not just teachers who are missing in the school network, which is also looking for more than two hundred full-time psychologists and speech therapists. In total, around 500 professional positions are still vacant, according to the trade union federation that represents them.

In mid-October, there were 119 psychologist positions and 97 speech therapist positions vacant in Quebec schools, according to figures from the Ministry of Education, not counting those part-time (see box).

However, the shortage of psychologists has existed for several years already in the school network, where their number is in constant decline. In 2010, there were 1039 compared to 881 in 2022, according to figures from the Order of Psychologists of Quebec, while during the same period, the number of students has rather increased.

“The situation has definitely worsened and it is worrying,” says its president, Christine Grou.

Several reasons can explain the situation, she adds. School psychologists sometimes have to travel to several different schools, do not always have access to premises suitable for their work and often have the impression of “putting out fires”, explains Ms. Grou.

The story is the same on the side of the Order of Speech-Language Pathologists and Audiologists of Quebec. Its president, Paul-André Gallant, notes “a shortness of breath” among its members who work in the school network, where the needs are immense, he recalls.

“Even if tomorrow morning we managed to fill the hundred vacancies, there would probably still be speech therapists who would have to do four or five schools and who would not see the children beyond the second year,” he says. .

At the Federation of Education Professionals of Quebec, it is considered that the school network has arrived close to the breaking point.

According to a recent report by the Québec Ombudsman, 42% of parents of students with special needs were asked to turn to the private sector to obtain services for their child, because the school was unable to provide them. .

“What is our model of public services that we want in Quebec? There are serious questions to ask. I think we've come to quite a crossroads,” says Mr. Landry, for whom the solution lies in improving the salaries and working conditions of professionals in the school network.

Source: data collected by the Ministry of Education from 51 of the 72 school service centers as of October 12, 2022

1 To say that it might just get worse... 2 Less dense traffic than anticipated to enter the island... 3 Saguenay: Increase for outfitters who offer fishing... 4 A magical moment in Montreal 5 Finally a Halloween celebrated normally! 6 Côte-Saint-Luc: two suspects apprehended after the... 7 Tunnel traffic: "To date, it's not so bad",... 8 “Freedom convoy”: nearly $200,000 paid to a communication... 9 Lac-Mégantic: $950 million for the bypass? 10 The Sûreté du Québec replies to Jonathan Bettez 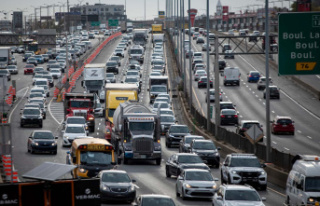