PARIS | Two police officers were sentenced on Wednesday in Paris to a three-month suspended prison sentence and a fine of 9,000 euros for having published racist messages in 2020 in a Facebook group called “TN Rabiot Official Police”, with some 8,000 members. 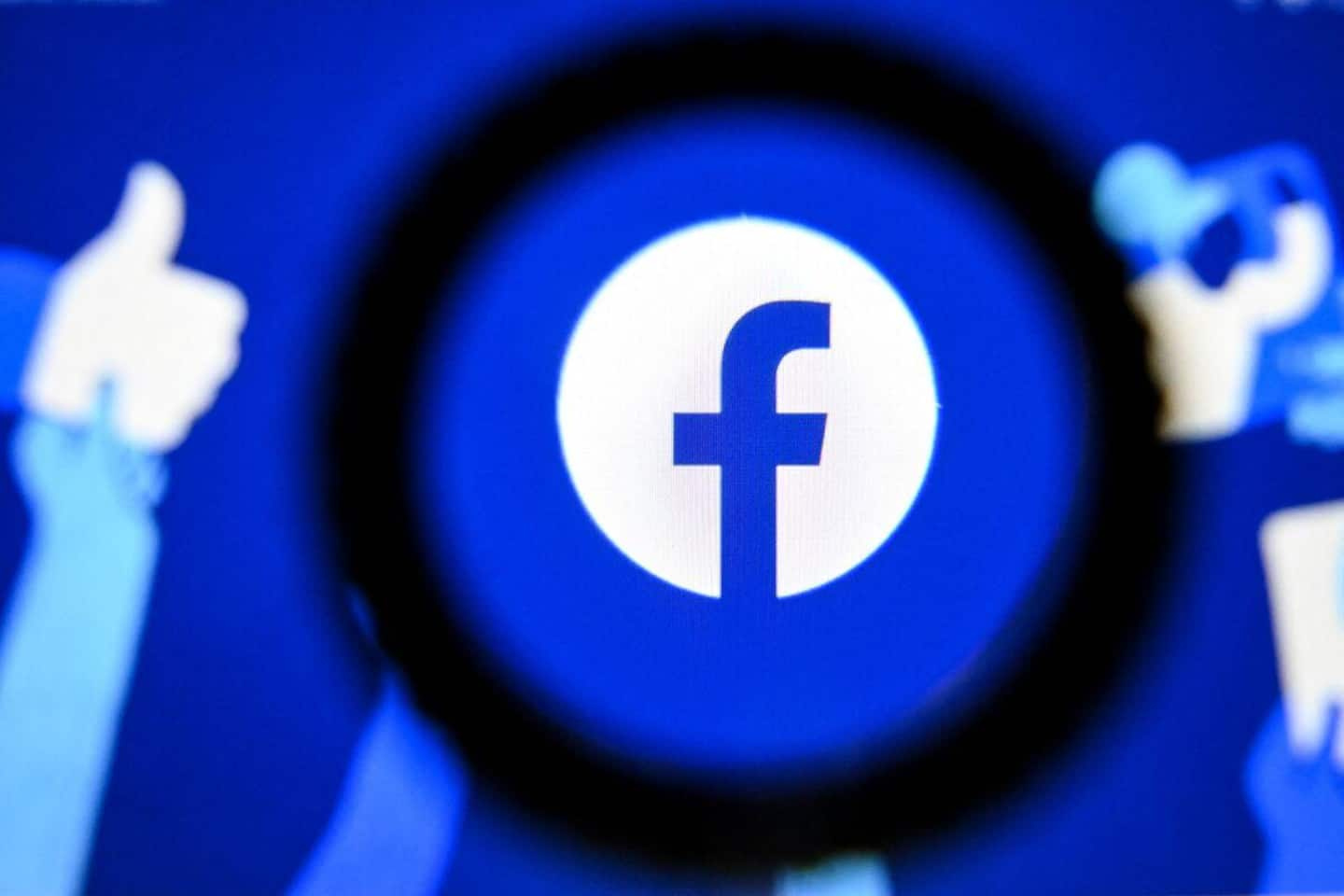 PARIS | Two police officers were sentenced on Wednesday in Paris to a three-month suspended prison sentence and a fine of 9,000 euros for having published racist messages in 2020 in a Facebook group called “TN Rabiot Official Police”, with some 8,000 members.

The Paris prosecutor's office had summoned Patrick C. and Fabrice D-P, a brigadier and a peacekeeper, formerly members of the Facebook group "TN Rabiot Official Police" whose existence had been revealed by the site of Streetpress information.

The first, Patrick C., a 44-year-old brigadier, was criticized for this comment: “This country has really become the trash can of the world... Full ass really, and one wonders why the French no longer support immigration. »

“It continues to come in through all the holes”, he added, referring to “immigration neither chosen nor qualified, nor anything at all”.

The 17th chamber of the criminal court sentenced him for "public insult of a racial nature" to 3 months suspended imprisonment, without mentioning the criminal record, following the requisitions of the prosecution.

His remarks are “outrageous and contemptuous towards all immigrants”, “considered (…) to waste”, according to the court.

Patrick C. will also have to pay €1 in damages to the three anti-racist associations (Licra, Maison des potes, SOS Racisme) as civil parties.

At the hearing, this policeman stationed in the Southwest and without a lawyer had conceded an “emotional” reaction to the attack in Romans-sur-Isère in April 2020.

The other defendant, Fabrice D-P, a 51-year-old peacekeeper on police availability, did not appear at the hearing: he still appeared on Instagram in recent days as working in a club on an island in the Gulf. from Thailand.

He had been tried for having written “Always the same shit that defies all the taboos in this country. The stinky lefties and the immigrants who don't even have 1/10th of a quarter of that at home. Like Trump! He said lead!”

The prosecutor had requested a "more severe sanction" for him, a fine of 9000 euros to be paid within 90 days for the second.

The court followed his requisitions and condemned him for “public insult of a racial nature” but also for “public provocation to discrimination”, considering his remarks “outrageous” in that the policeman “assimilated immigrants (.. .) to excrement”.

Fabrice D-P was also ordered to pay €250 to each of the civil parties.

The Minister of the Interior at the time, Christophe Castaner, had reported this group to justice.

Two other police officers interviewed during the investigation had not been summoned to appear, while two other members of the group, targeted by the prosecution, could not be identified.

If the conviction “satisfies” him, Samuel Thomas, president of the association “La maison des potes”, considered that “the penalties imposed are not heavy enough against police officers who have a duty to set an example”.

The Licra, via its lawyer Me Yael Scemama, welcomed “clear and reasoned convictions”.

1 Abortion rights violated in the United States: Trudeau... 2 National holiday: Justin Trudeau proud of the French... 3 A Quebec passport distributed by the Parti Quebecois 4 Montreal: the body of a man found in the river 5 Free access to certain metro stations today 6 Stabbed by his son, a man lies in critical condition... 7 Fatal hit and run in Brossard: a 25-year-old woman... 8 Sunny weather and 30 degrees for the Saint-Jean weekend 9 Renewed aggression at work for 20% of Canadians 10 Saint-Augustin-de-Desmaures man arrested for sexually... 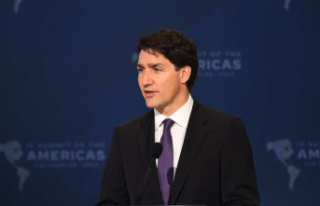