Two weeks after its inauguration, the Rosemont aquatic complex is already closed

Barely inaugurated, the new aquatic complex of Rosemont, in Montreal, must already put its activities on hold, due to “mechanical problems”. 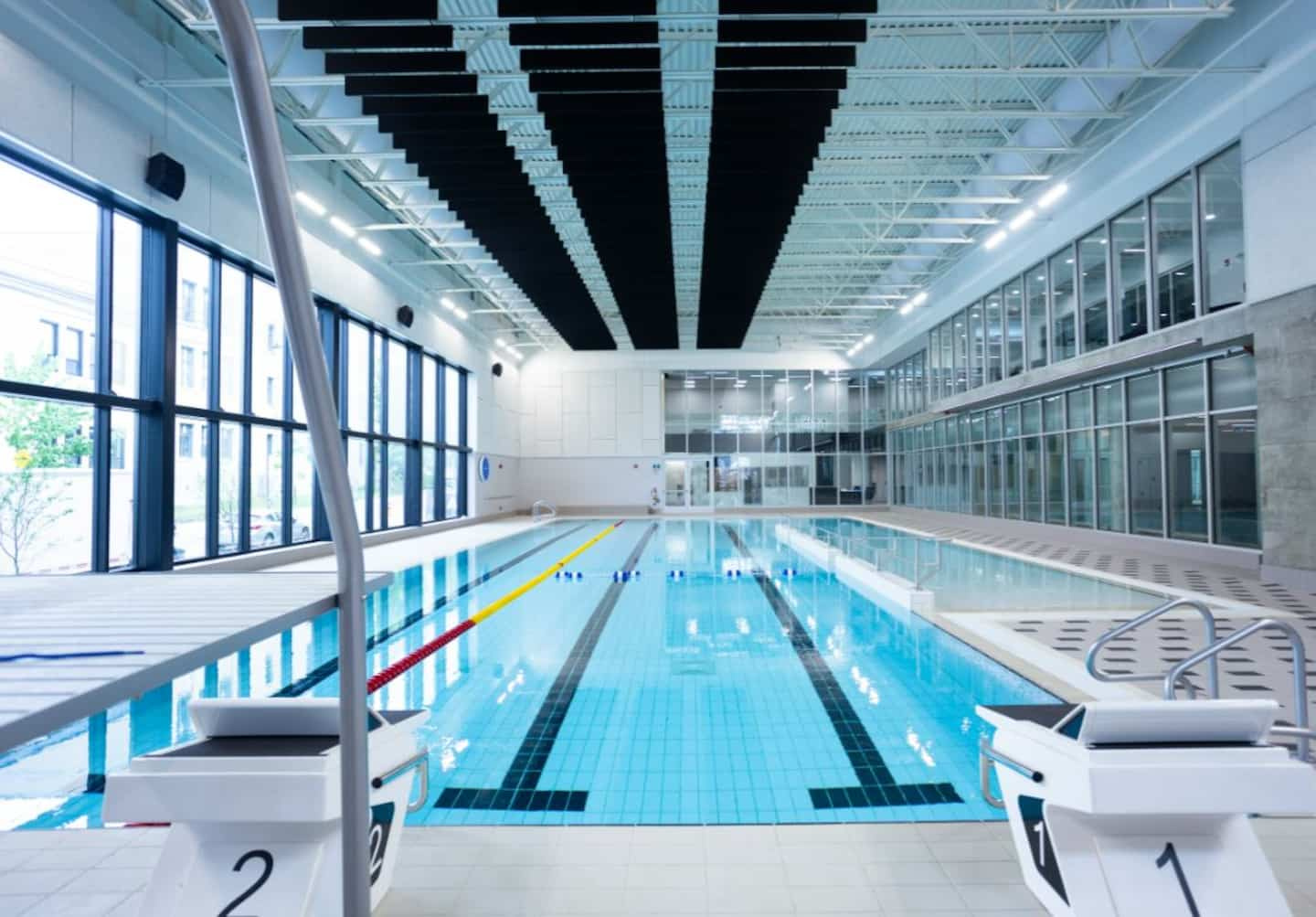 Barely inaugurated, the new aquatic complex of Rosemont, in Montreal, must already put its activities on hold, due to “mechanical problems”.

This is displayed on the City's website, which indicates that the complex will be temporarily closed. However, the duration of the work is not specified, nor the cause of the situation.

“Teams and the contractor are actively working to correct a mechanical issue that caused it to close. We are aiming for a reopening as soon as possible, ”said the mayor’s office in writing.

On June 21, the City of Montreal inaugurated this new complex, built with investments of nearly $40 million, with great fanfare. The place has a capacity of 400 people and also includes “multi-purpose” rooms, in addition to its two swimming pools.

The complex project was first announced in 2015, to replace the old Rosemont swimming pool, which had become dilapidated.

The opening, scheduled for 2019, had to be delayed after the Office of Inspector General (OIG) reprimanded the City for a non-compliant tender.

A 2020 date was then set for the inauguration, only to be pushed back due to the pandemic situation.

1 COVID-19: Waves of the virus 'don't matter... 2 “Golf is more fun when we get our putts right” 3 Duncan Keith will have to answer as soon as possible 4 Matt Murray doesn't want anything to do with... 5 Actor James Caan dies at 82 6 Employees of the food distributor Colabor on an indefinite... 7 Fizz SIM card vending machines in the Montreal metro 8 After Johnson's resignation, Biden says he wants... 9 The Human Rights Commission investigates the accommodation... 10 Golf: Justin Thomas brings a player to order 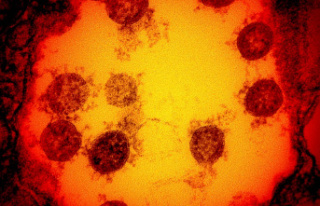