Two years after the explosion in Beirut, experts and NGOs call for an international investigation

GENEVA | Two years after the deadly explosion at the port of Beirut, independent experts from the United Nations and NGOs called on the international community on Wednesday to launch an international investigation “without delay”. 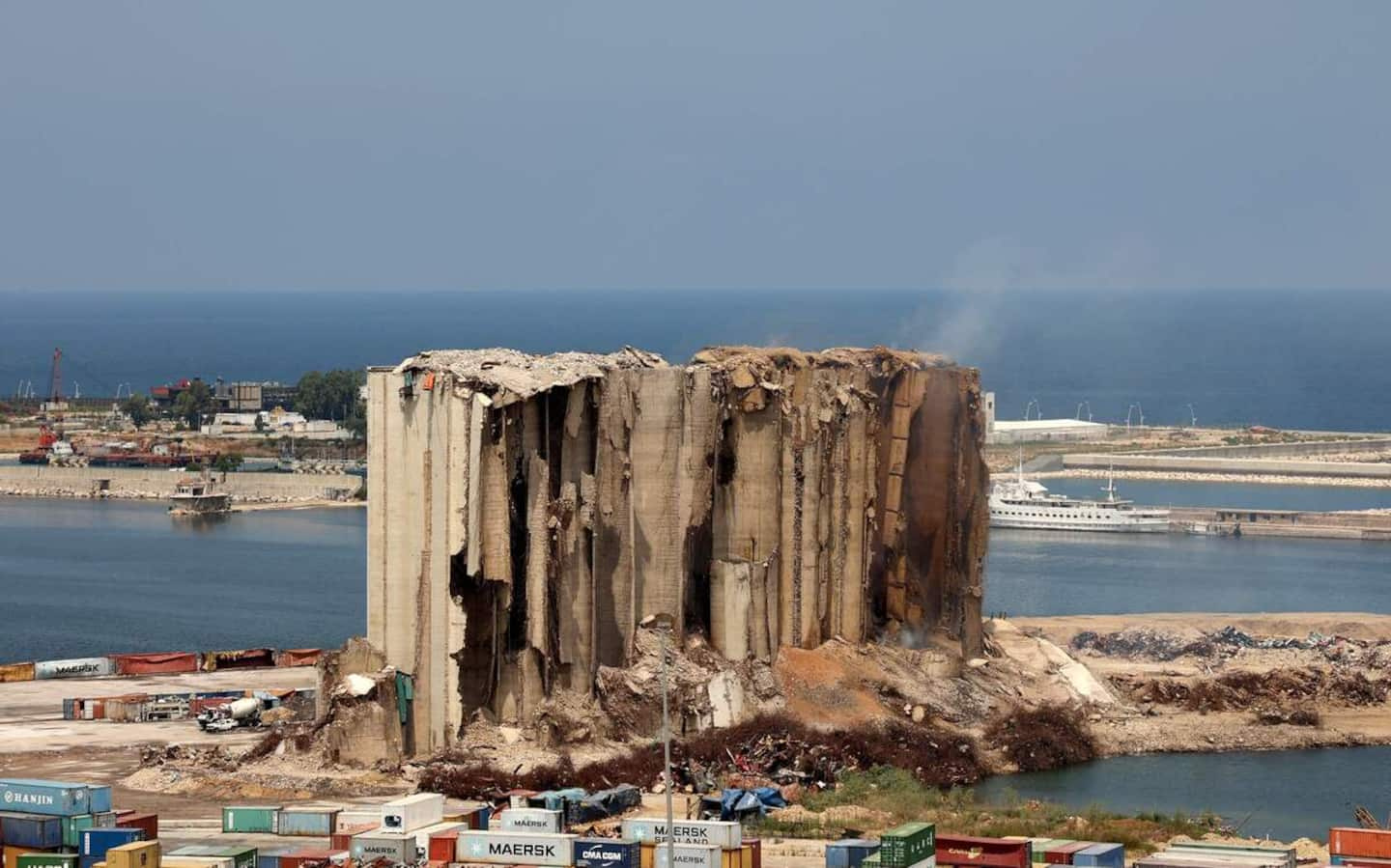 GENEVA | Two years after the deadly explosion at the port of Beirut, independent experts from the United Nations and NGOs called on the international community on Wednesday to launch an international investigation “without delay”.

“This tragedy was one of the largest non-nuclear explosions in recent history, yet the world has done nothing to understand why it happened,” said the six experts who are mandated by the Human Rights Council but do not speak on behalf of the United Nations.

“On this second anniversary of the explosion, we are heartbroken to see that the people of Lebanon are still waiting for justice, and we call for an international investigation to be opened without delay,” they added.

The gigantic explosion on August 4, 2020 at the port of Beirut killed more than 200 people and injured 6,500 and destroyed thousands of buildings. Shortly after, 37 UN human rights experts issued a joint statement calling on the Lebanese government and the international community to respond effectively to the need for justice and reparations.

But the relatives of the victims have received no response from their leaders as to the presence of the tons of ammonium nitrate stored without precaution at the origin of the explosion. Investigations have stalled since late 2021, due to political obstruction, and not a single official has been tried.

The national investigation blocked, “the families of the victims therefore called on the international community to set up an independent investigation under the aegis of the Human Rights Council”, recall the experts of the UN.

They in turn ask the Human Rights Council to take up the case, citing "systemic problems of negligent governance and widespread corruption".

Eleven Lebanese and international NGOs, including Human Rights Watch (HRW) and Amnesty International, also urged the members of the Human Rights Council on Wednesday to "send to Beirut, as soon as possible, an independent and impartial to investigate the explosion".

“It is now more evident than ever that the national inquiry cannot bring justice to the victims,” they added.

Based in Geneva, the UN Human Rights Council is made up of 47 member states who meet regularly in sessions, with the next scheduled to take place from September 13 to October 7. During these sessions, countries can decide to commission experts to investigate situations that have an impact on human rights.

In Rome, Pope Francis expressed his sympathy to the Lebanese ahead of the anniversary of the explosion.

"I hope that Lebanon, with the help of the international community, will continue on the path of rebirth," he said.

1 Rare birth of a white elephant in Burma 2 Government engineers accept tentative agreement 3 A “crucial step” for Makhmudov against Takam 4 A shortage of epidural catheters worries in Quebec 5 Ontario: a naked man uttering racial slurs arrested 6 One dead and three injured in a violent collision... 7 Chris Boucher and the Raptors will be in Montreal... 8 NHL: one more season for Jesper Bratt in New Jersey 9 NHL: the "heart" of the Flyers remains in... 10 How to secure your investments in times of uncertainty 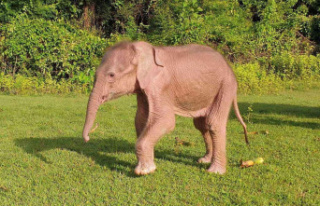 Rare birth of a white elephant in Burma