Tyson Philpot has become indispensable to the Alouettes

In just seven games in the Canadian Football League, Tyson Philpot has already made his mark with the Montreal Alouettes. 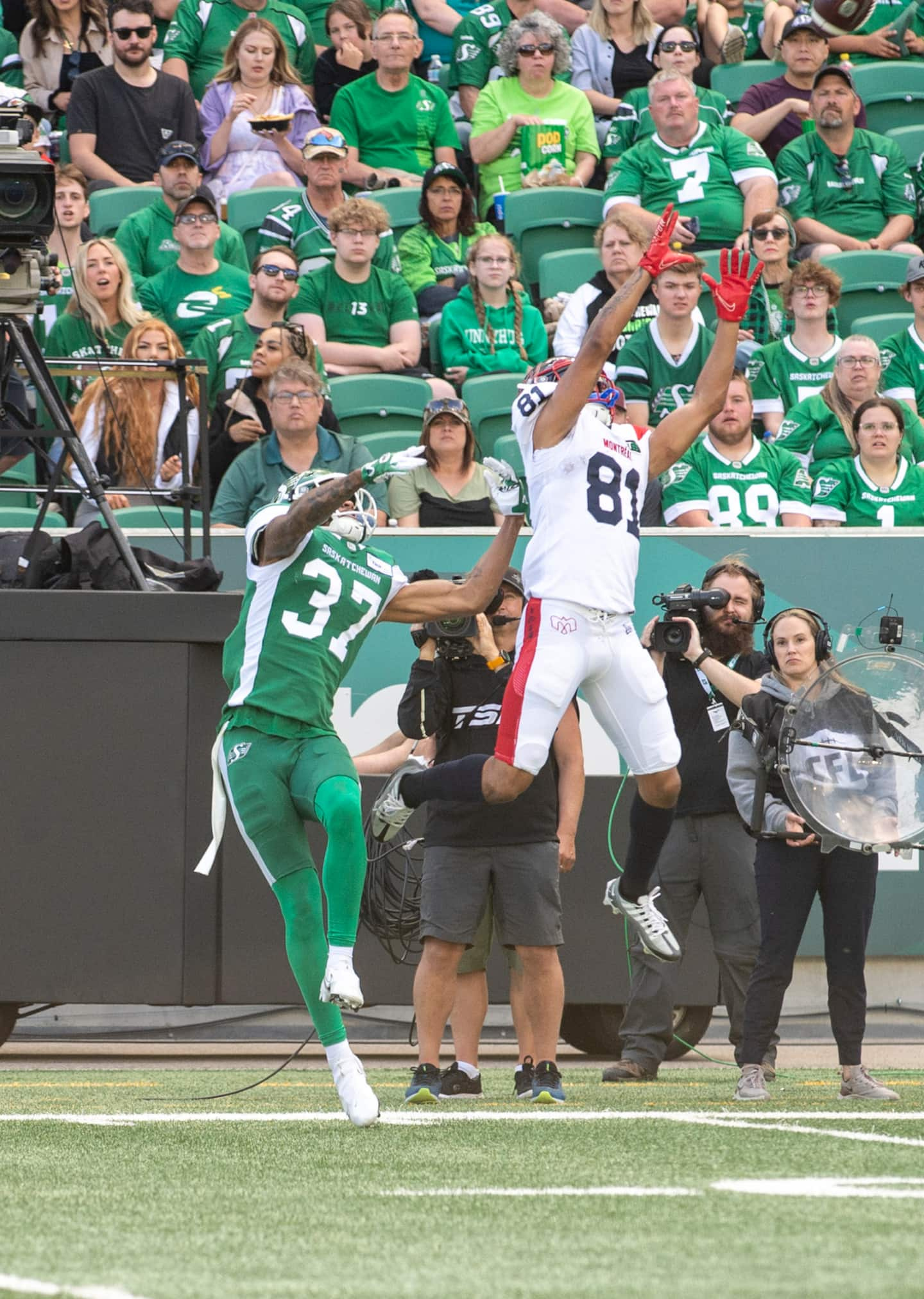 In just seven games in the Canadian Football League, Tyson Philpot has already made his mark with the Montreal Alouettes.

• Read also: Alouettes: “What I want is to play football” - Pier-Olivier Lestage

The 22-year-old wide receiver has yet to establish himself as an offensive regular, but he is one of the important cogs in the special teams.

“He is always exceptional when he is on the pitch. It's the same when he touches the ball. However, it creates quite a problem for me,” said Byron Archambault.

The problem is that the Alouettes' special teams coordinator must find a replacement for the excellent Chandler Worthy. The latter will miss Thursday's meeting against the Winnipeg Blue Bombers. Logic would dictate that Philpot take responsibility for returning punts, which he did very well when No. 30 fell in action in Hamilton last week.

“When he returns the ball, I lose him as a blocker, raised Archambault. He has been fantastic in this role since the start of the season. He takes care of the most dangerous guys on the other side and so I don't have to put two of my players to cover the fastest guy in the opposition. It's a big advantage.”

Little Warren Newman should therefore be promoted from the practice squad and be the main returner for the “Als” against the two-time defending Gray Cup champions.

Coming back to Philpot, the B.C. native made a startling revelation after Monday's practice.

"I did a few punt returns in college, but I had never blocked on special teams until I was a member of the Alouettes."

This is undeniable proof of the athletic qualities of the young man, who also impresses the general manager and interim head coach Danny Maciocia.

“Our scouts are to be congratulated. When we look at the players who were selected in the first round of the last draft, we see that he is one of those who had the biggest impact on his team," he said of the athlete drafted with the ninth overall pick of the 2022 auction.

Maciocia also revealed that Philpot will see more and more action with the offensive unit, which is a good thing for the Calgary Dinos product.

“I was drafted as a wide receiver. I want to establish myself in this position and help the team win. It's gratifying to see that I'm more and more in demand on offense, ”said the man who caught five of the seven passes sent in his direction for 99 yards and a touchdown so far.

However, Philpot should not expect to leave the special teams anytime soon, according to Byron Archambault.

"I'm going to fight to keep him on at least one or two of the special teams for as long as possible," the coordinator said with conviction. 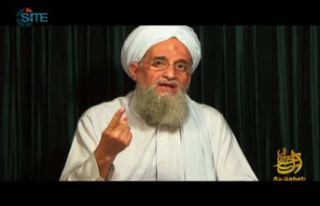