Les Jardins de Vieuxpont, an agricultural business that offers a wide range of rare berries in Trois-Rivières, had an excellent season, with weather that contributed to fruit growth. 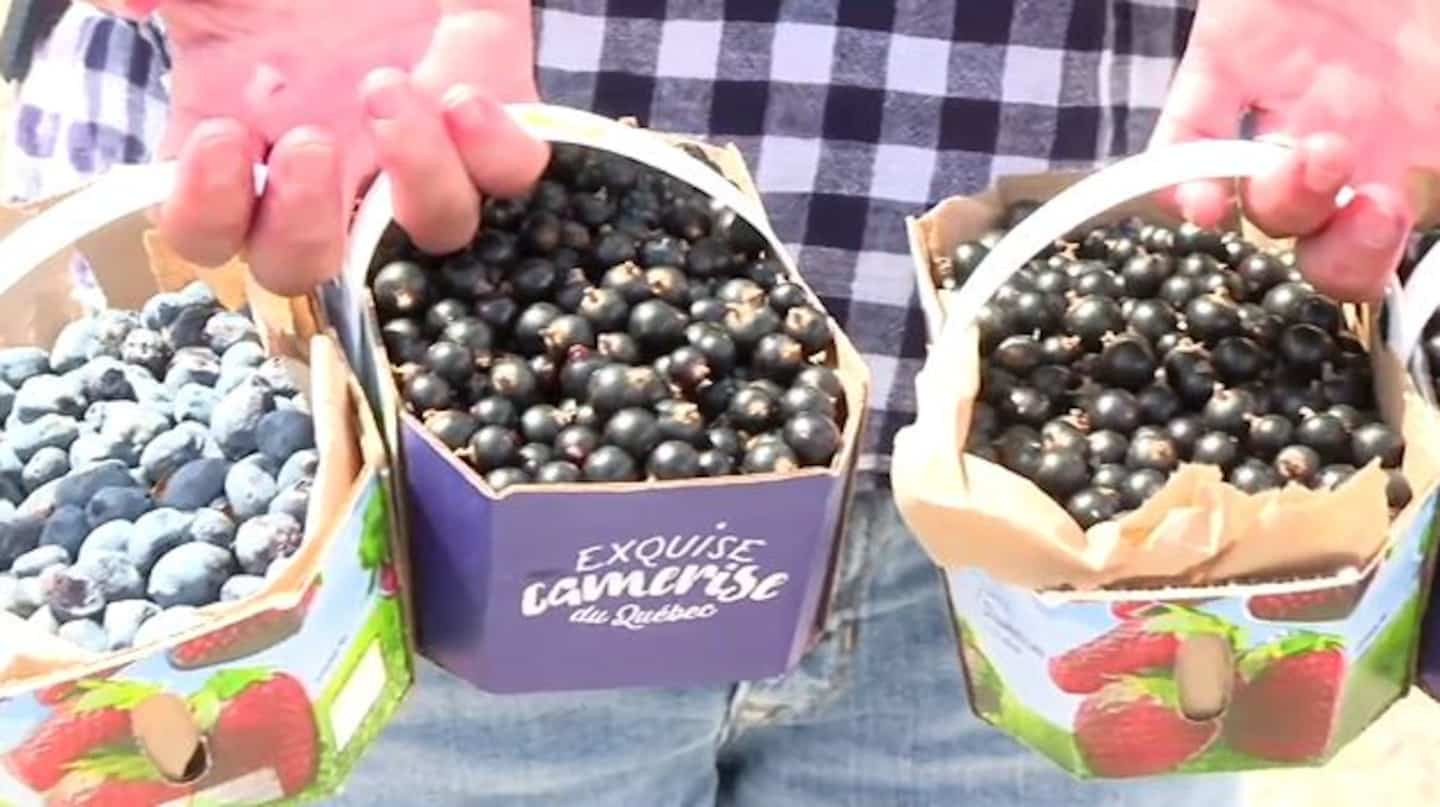 Les Jardins de Vieuxpont, an agricultural business that offers a wide range of rare berries in Trois-Rivières, had an excellent season, with weather that contributed to fruit growth.

Visitors who arrive on site can pick haskaps, gooseberries, blackcurrants and cassis, a fine mix between gooseberry and blackcurrant, and two varieties of currants: white and red. Fruits that are rare in local crops.

Initially, the owner wanted to experiment with haskap and grew about 100 plants. Finally, 16 years later, it is a success.

“It's totally a new culture, both in Canada and in many countries. It is native to Russia and the northern islands of Japan. Over there, in Japan, they call it the fruit of longevity because it is a fruit that is very rich in antioxidants,” explained the owner of Jardins de Vieuxpont, Michel Houle.

Today, the place has 25 different varieties of haskaps. Each has its own particular taste.

“Here, we invite people to taste, even that we strongly suggest. As we say quite often, we weigh the baskets, not the people before and after!” exclaimed Audrey Yvon, one of the employees of the Jardins de Vieuxpont.

This year has been particularly good for fruit growth. The 1800 mature plants were abundant thanks to the good weather conditions.

Pollination has also been excellent. Several conditions that have meant that the season stretches a few extra days, which is good because many curious people stop in front of the poster for the Jardins de Vieuxpont, at the edge of rue Notre-Dame Ouest .

People from everywhere travel to come and discover the place. On the other hand, the season ends in the next few days.

1 Towards the redevelopment of a public square in Baie-Comeau 2 A worried tourist project in Weedon 3 Blue Jays line the bullpen 4 NHL: Jakob Pelletier wants to scramble the cards in... 5 Commonwealth Games: gold for Catherine Beauchemin-Pinard 6 ComediHa! Fest-Québec: a strange succession 7 'Get Me Out of Here': Destination Revealed 8 Washington calls for the seizure of a plane immobilized... 9 Major challenges to provide access to abortion in... 10 Authentic Neapolitan pizza in Quebec 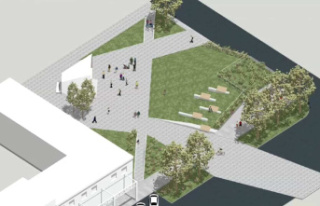 Towards the redevelopment of a public square in Baie-Comeau