The history of the Uber platform, created in 2010, has been dotted with scandals of harassment, hacking, industrial espionage and a standoff with the law. 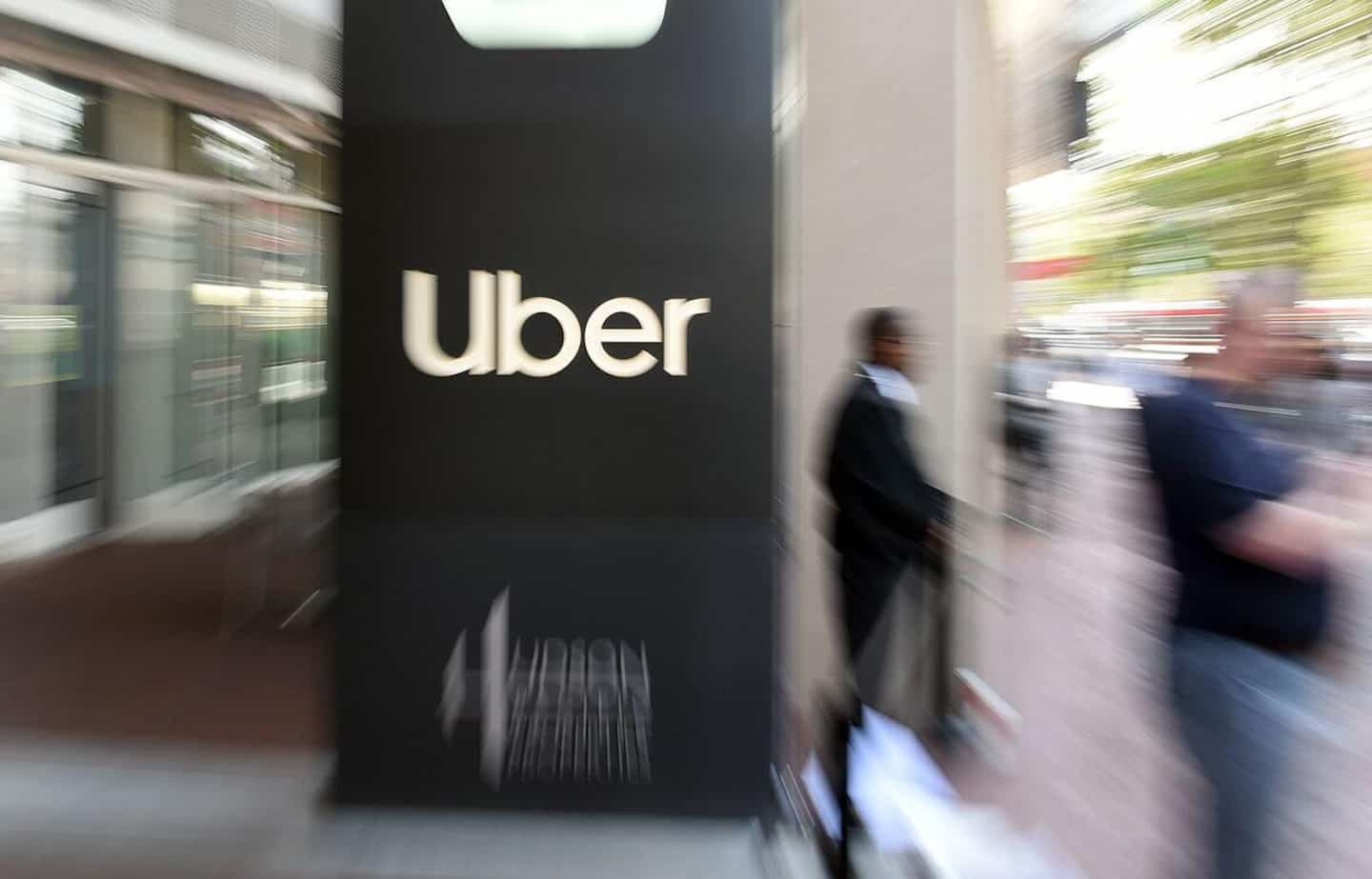 The history of the Uber platform, created in 2010, has been dotted with scandals of harassment, hacking, industrial espionage and a standoff with the law. Here is what we knew before the publication on Monday of a vast international survey of journalists.

• Read also: A vast investigation accuses Uber of brutal, even illegal, methods in its infancy

From the start, Uber practiced job blackmail in dozens of countries.

The American giant, which fiercely defends its use of self-employed status, is ordered to grant employee status or to come close to it.

In 2021, the British justice put an end to five years of lawsuit, requiring Uber to guarantee a minimum wage and paid holidays to its drivers. A world first. Two months later, a “historic” agreement allows the 70,000 Uber drivers to be represented by a union.

The French and Dutch courts believe shortly after that the drivers are under an employment contract.

In 2019, California considers the drivers of the group as employees. Uber counterattacks in 2020 by having the self-employed status of drivers approved by referendum. But a judge rules that this referendum is unconstitutional. Uber is appealing.

After a salty tax adjustment in Denmark, the booking platform is being prosecuted for complicity in illegal activity, and in 2020 pays a fine of 3.3 million euros to avoid a trial.

In France, Uber has also been under investigation for “hidden work” since 2015.

In 2017, Uber, accused of tolerating a sexist, violent and debauchery culture, embarked on a major internal investigation.

Its co-founder Travis Kalanick must resign for having encouraged brutal managerial practices.

Twenty employees were fired after 215 complaints of inappropriate behavior and intimidation from employees around the world.

In India, a senior executive is dismissed for having tried to discredit the testimony of a woman raped by a driver in 2014, by misappropriating her medical file.

In 2018, Uber claims to have abandoned mediation in cases of sexual assault or harassment, a path it preferred to justice.

That same year, a former engineer filed a complaint in San Francisco for having been deprived of a raise and promotion after denouncing discrimination and cases of sexual harassment against women in the company. She reportedly backed out of a confidential out-of-court settlement that required Uber to pay several employees $10 million to avoid legal action.

In 2017, the American justice is investigating suspicions of corruption abroad and the use of illegal software to spy on the competition or escape the control of the authorities.

Uber has implemented “a sophisticated strategy to destroy, hide, camouflage and falsify records or documents with the intention of preventing or hindering government investigations” (…), explains the American prosecution.

The former head of "intelligence" of Uber then claims to have received 4.5 million dollars not to denigrate the company.

At the beginning of 2018, Waymo, a subsidiary of Google, accused him of having stolen technological secrets on autonomous driving. Uber, which has embarked on this new field, must interrupt its tests on public roads for several months after the death of a pedestrian hit by an Uber autonomous car being tested in Arizona in March 2018.

In November 2017, Uber revealed that the data of 57 million of its users, customers or drivers had been hacked. The company, informed in November 2016, paid the hackers $100,000 to remain silent.

In 2018, France condemns Uber to a fine of 400,000 euros for having hidden this hack. The company must also pay two fines of more than one million euros in the Netherlands and the United Kingdom.

In 2020, the former head of security Joseph Sullivan is prosecuted by American justice.

In July 2021, Uber added an appendix to its terms of use specifying that it “may permanently restrict” access to the application “without particular reason and at any time”.

Drivers who have worked with Uber for years are suddenly banned from the application without justification.

1 Taiga begins deliveries of Orca electric watercraft 2 3 novelties for a trip to Lanaudière this summer 3 Race to Downing Street launched with eight candidates... 4 NASA reveals all of the first images of the most powerful... 5 Ukraine: grain meeting in Turkey, new Western financial... 6 Islamic State leader in Syria killed in US drone strike 7 [PHOTOS] Thousands of Japanese pay their respects... 8 Shooting in a bar in Soweto: new death toll of 16 9 Meeting between Joe Biden and the Mexican President 10 Violent resumption of forest fires in central Portugal 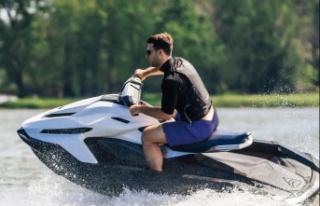