As of Thursday, the Uber application is made available throughout Quebec, making La Belle Province the first in the country to offer this service on its entire territory. 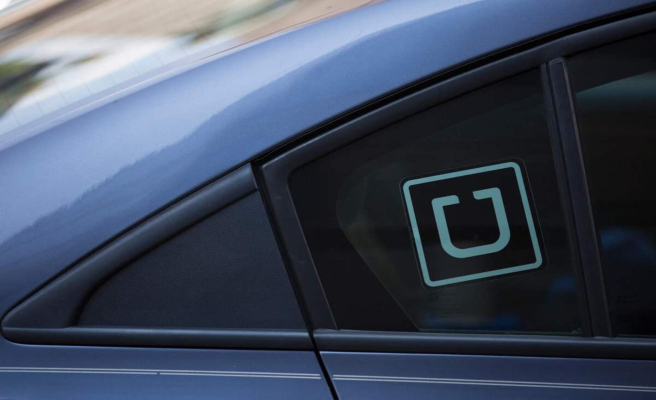 As of Thursday, the Uber application is made available throughout Quebec, making La Belle Province the first in the country to offer this service on its entire territory.

“Over the past few months, we have met people from several regions and the message that often came back was that it would help local economies as much as road safety,” said Jonathan Hamel, public affairs manager, in a press release. for Uber in Quebec.

The deployment of the application was carried out in accordance with the permit obtained from the Commission des Transports du Québec.

Saguenay thus became the latest city to join Uber, an arrival that was welcomed by the general manager of the Festival La Noce, Fred Poulin.

“We receive a very high percentage of festival-goers who come from outside and who have great transport needs during the festival. The arrival of Uber can greatly help us meet these needs,” he said.

In order to convince drivers to register on the application in the regions, Uber has decided to impose higher pricing than that in force in Montreal. In the same vein, the first 100 new drivers who complete 20 rides in the first 21 days will receive an additional $1,000.

“The company expects the number of drivers and users to increase gradually over the coming months,” it said.

1 Quartier DIX30: Carbonleo back in management 2 The school tax will increase by a maximum of 3% 3 12 Disney Parks by Private Jet for Just...$110,000 4 Capitol assault inquiry examines Trump's pressure... 5 UK sanctions Russian Orthodox Church leader 6 [LIVE] 113th day of war in Ukraine: here are all the... 7 France is suffocating, like Spain, the scene of fires 8 Trump won't always get away with it 9 Macron, Scholz and Draghi on 'support' visit... 10 Cereals: United States calls on Russia to quickly... 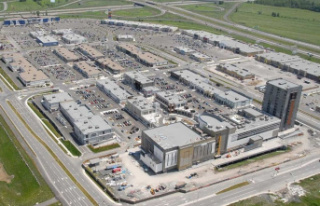 Quartier DIX30: Carbonleo back in management