Uganda is expected to announce the end of the Ebola outbreak on Wednesday if no cases are declared by then, the Ministry of Health announced on Monday. 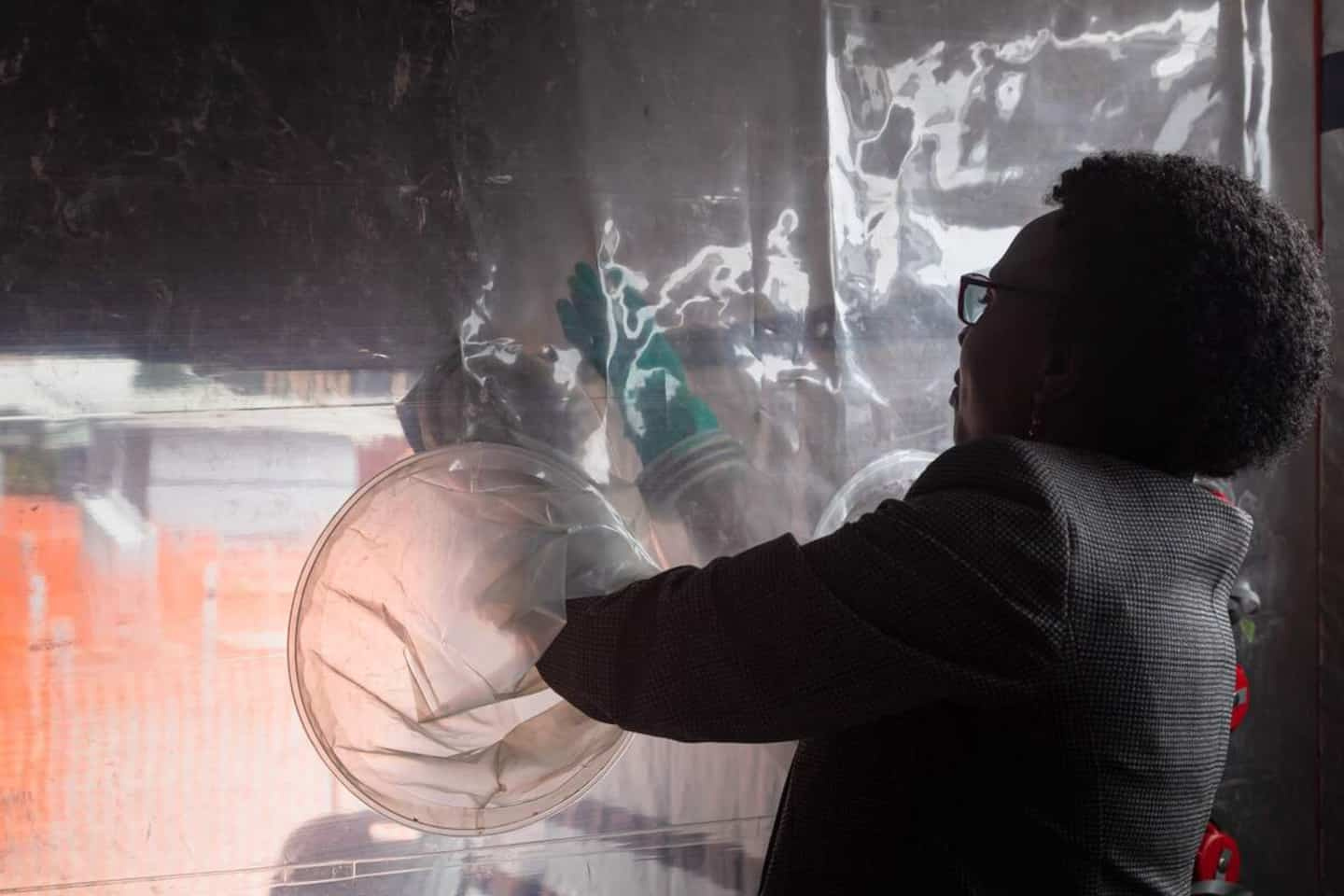 Uganda is expected to announce the end of the Ebola outbreak on Wednesday if no cases are declared by then, the Ministry of Health announced on Monday.

Since authorities declared an Ebola outbreak on September 20, the East African country has recorded 142 confirmed cases and 56 deaths. This disease has reappeared in central Uganda, with a first case from a so-called “Sudanese” strain.

According to the World Health Organization (WHO), an epidemic is said to be over when there are no new cases for 42 consecutive days, i.e. twice the incubation period of Ebola.

The declaration of the end of Ebola "will take place on Wednesday in the district of Mubende", in the center of the country, where the epidemic began, said the spokesman of the ministry of Health Emmanuel Ainebyoona.

The last confirmed patient with the virus was discharged from hospital on November 30, health authorities said.

There is currently no vaccine against the "Sudanese" strain of the virus. But three experimental vaccines, one developed by the University of Oxford and the Jenner Institute in Britain, another by the Sabin Vaccine Institute in the United States and a third by the International AIDS Vaccine Initiative (IAVI), are currently being tested in Uganda, after first deliveries in December.

Ebola is an often fatal viral hemorrhagic fever. The disease owes its name to a river in the Democratic Republic of Congo (DRC) where it was discovered in 1976.

Uganda, an East African country, has had six episodes of Ebola, the last of which was in 2019. Four of them were caused by the so-called Sudanese strain.

Human transmission is through bodily fluids, with the main symptoms being fever, vomiting, bleeding and diarrhoea.

1 Brazil: Pope Francis deplores the "violence"... 2 Syria: NGOs fear a halt to "vital" cross-border... 3 The big revelations from Prince Harry's TV interview 4 Baking Soda Best Manufacturers And Suppliers 5 Urbas and Saudi Arabia sign a strategic agreement... 6 The Ibex 35 loses 0.2% in the session, but remains... 7 Retail trade increased its sales by 0.7% in 2022 and... 8 Renault will transfer 28.4% of its Nissan shares to... 9 Strike of air traffic controllers in the privatized... 10 Unilever appoints Hein Schumacher as new CEO 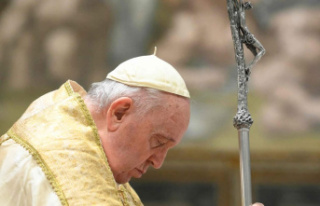