The Supreme Court on Thursday rejected the appeal of Ugo Fredette, who had been accused of the murders of his ex-spouse Véronique Barbe and Yvon Lacasse committed in September 2017. 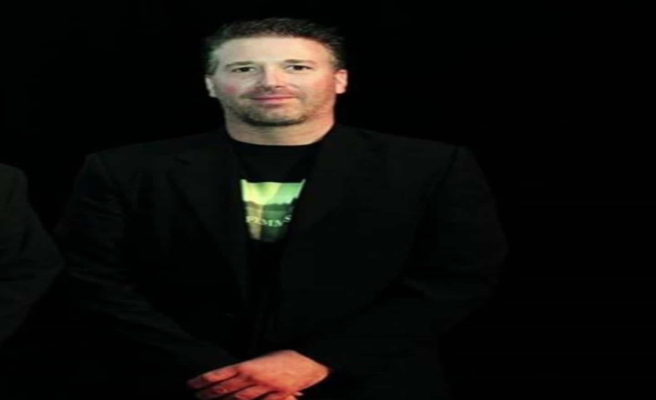 The Supreme Court on Thursday rejected the appeal of Ugo Fredette, who had been accused of the murders of his ex-spouse Véronique Barbe and Yvon Lacasse committed in September 2017.

• To read also: The killer Ugo Fredette loses his case on appeal

The Quebec Court of Appeal had ruled last December that Mr. Fredette would not have a new trial.

The man had questioned the judgment of the Superior Court of Quebec, assuring that the jurors had not been well instructed on the question of the unanimous verdict and therefore decided to bring the case before the highest court in the country.

Ugo Fredette had been convicted of first degree murder and received a life sentence without the possibility of parole before serving 25 years behind bars.

The murderer had stabbed Véronique Barbe to death on September 14, 2017 in their residence in Saint-Eustache, after having had difficulty accepting their breakup. He then fled with a six-year-old child.

It was during this run that the man had beaten Yvon Lacasse, a 71-year-old motorist, at a rest stop in Lachute, before throwing the body into a wooded area and leaving. He was eventually arrested in Ontario, where the child was found in good health.

Listen to Alexandre Moranville-Ouellet's news tour at the microphone of Benoît Dutrizac on QUB Radio:

1 Human Rights Commission workers on strike 2 Monkey pox: sufferers should avoid their pets 3 64 vehicles stolen since the beginning of the year... 4 Employees of the king of Airbnb in Montreal fired... 5 Quebec risks big in this king of Airbnb 6 A 3rd Schumacher in Formula 1 7 A World Cup of Hockey in 2024? 8 Stanley Cup Final: Thanks to Burakovsky 9 NHL: Stanley Cup won't be able to visit Russia... 10 When the PGA meets F1 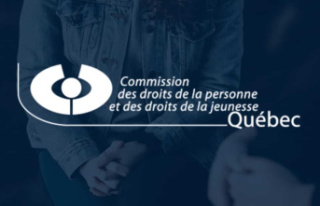