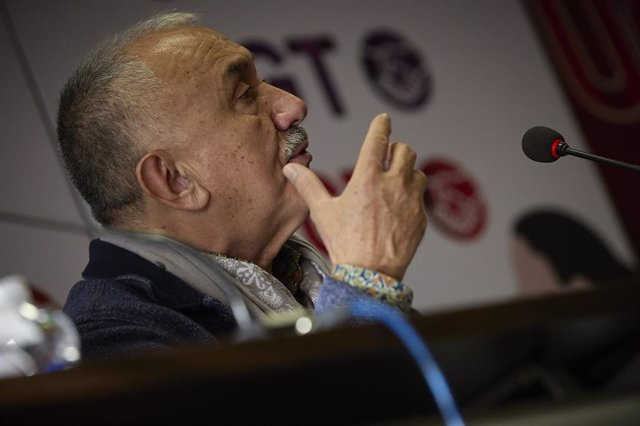 UGT has expressed this Thursday its rejection of the proposal of the European Commission to cap the maximum price of gas at 275 euros per megawatt hour (MWh) considering that it is a "very high level and with many conditions", which makes it "practically inapplicable".

The union has asked to reduce energy costs by introducing reforms in their price systems and regulating the actions of large oligopolies "that speculate on the prices of essential products and services."

For this reason, UGT opposes the community proposal on the gas cap, understanding that "it will not solve at all" the current situation, "it will give wings to greater speculation", it will increase the sale price and it will not serve to protect the European businesses and households.

The organization led by Pepe Álvarez has recalled that the price proposed by the Commission contrasts with the limit set by the "Iberian mechanism" implemented in Spain and Portugal, which since June 15 has limited gas prices for electricity production in a range of between 40 and 70 euros/MWh for twelve months.

Said mechanism, alleges the union, has proven to be efficient in lowering the electricity bill and, with it, alleviating the growing pressure that it places on the family economy.

1 The Royal Decree on relief measures for families with... 2 The US celebrates the most expensive Thanksgiving... 3 Faes Farma will pay a dividend of 0.037 euros on January... 4 The price of electricity shoots up this Thursday by... 5 The EU seeks this Thursday an agreement on the gas... 6 Atresmedia will pay an interim dividend of 0.18 euros... 7 Asempleo warns about youth unemployment: one in five... 8 Hotels reach 30 million overnight stays in October 9 STATEMENT: Repara tu Deuda Abogados cancels €22,570... 10 RELEASE: Clínica Sanzmar, dental clinic in Madrid,... 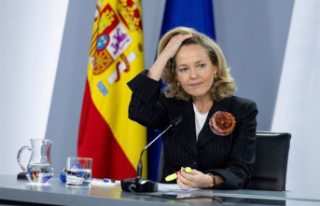 The Royal Decree on relief measures for families with...