$uicideboy$: A controversial name and billions of plays online 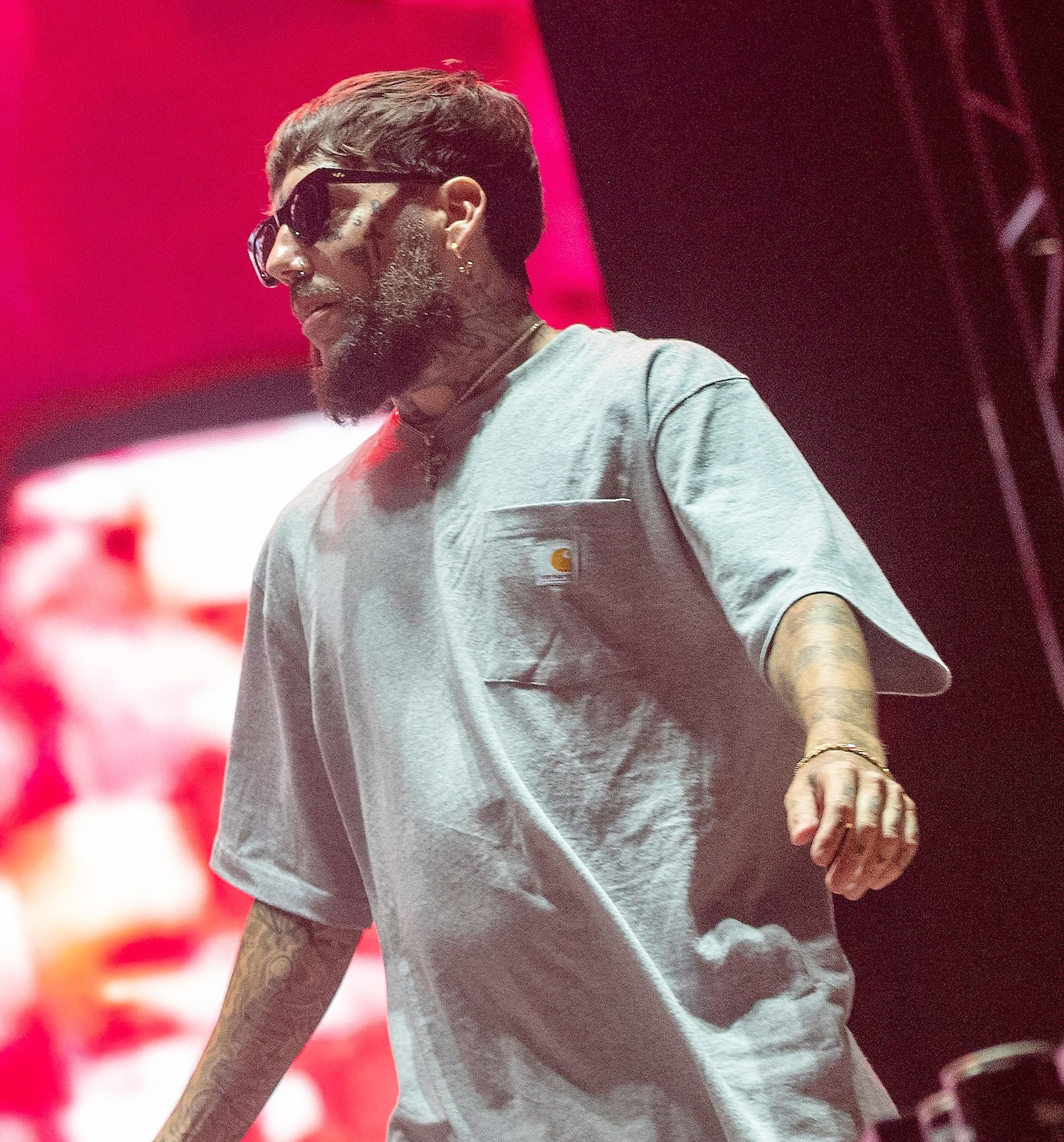 $uicideboy$. The name is evocative and it strikes. It's hard to avoid, despite its reference to suicide, as this independently operating duo from New Orleans have garnered billions of streams across streaming platforms.

In November 2021, the airy and hovering punk-rap formation, which will be featured on the Plains on Sunday evening, had accumulated 5.3 billion plays online.

Unhappy with the direction their respective lives were taking, cousins ​​Aristos Norman "Ruby da Cherry" Petrou and Scott Anthony "$crim" Arceneaux Jr teamed up in 2014 to bring $uicideboy$ into the world.

They decide to play it all out and make a pact, that of taking their own lives if their career does not take off.

"There was no plan B. If it didn't happen before I was 30, I would have busted my brains out," $crim said in an interview published on the American website Mass Appeal.

Unsurprisingly, the connotations linked to suicide are far from unanimous.

In another interview published in Inked magazine in May 2021, $crim clarified that the duo helped save lives.

“I get chills thinking about all these young people telling us that we saved their lives and helped them get off drugs. There are young people who are terrified of going to therapy and being stigmatized. There's also all those who can't afford help and find it in our music,” he remarked.

Ruby da Cherry and $crim started their band with the intention of not doing like everyone else.

"We wanted to do the opposite of what everyone else was doing in the rap scene. We didn't have fancy cars or gold chains. We emphasized that we were losers and we mixed that with shock-rap about the issues associated with mental health. We were just trying to get people's attention,” Ruby da Cherry mentioned in November 2022, in Billboard magazine.

The duo, who operate independently and have launched their own label, G*59, address depression and suicidal ideation in their songs.

“Success came when we started talking about the struggles our fans had with drugs, anxiety and depression. These things exist. People want to help, but they don't actually do much. This is why I hate mental health awareness. It is impossible to educate everyone. We hope we can do more than that with our music,” Ruby da Cherry shared with Billboard.

A year after forming, $uicideboy$ achieved underground success with the EP $outh $ide $uicide. The eponymous song, to date, totals 129 million plays on the Spotify portal.

Billboard magazine selects the duo for its list of 15 artists to watch for 2017.

After several EPs and mixtapes, $uicideboy$ launched his first album, entitled I Want to Die in New Orleans, on September 7, 2018. The popularity of the training is growing. After a one-year break and her second album, released last summer, she will release a new album on July 29, Sing Me a Lullaby, My Sweet Temptation.

1 [IN IMAGES] Maroon 5 at the FEQ: “Can we come back... 2 FEQ: Patrick Watson works his magic 3 26-year-old woman killed 4 days after moving into... 4 Chaos at airports: a canceled flight deprives them... 5 The Zéphyr: the electric plane that replaces satellites 6 Labor shortage: terrified of going to a CHSLD at 54 7 Recruitment of candidates: the old parties are dragging... 8 By car with his bike 9 SUM 41 at the FEQ: the pioneers of pop punk turn up 10 The dinner of idiots: first for an old trucker 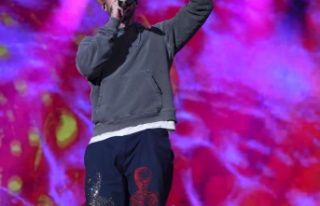