The British Parliament on Wednesday closed its pilot account on TikTok, intended to reach a young audience, after concerns expressed by some MPs about the security of data on this social network belonging to a company based in China. 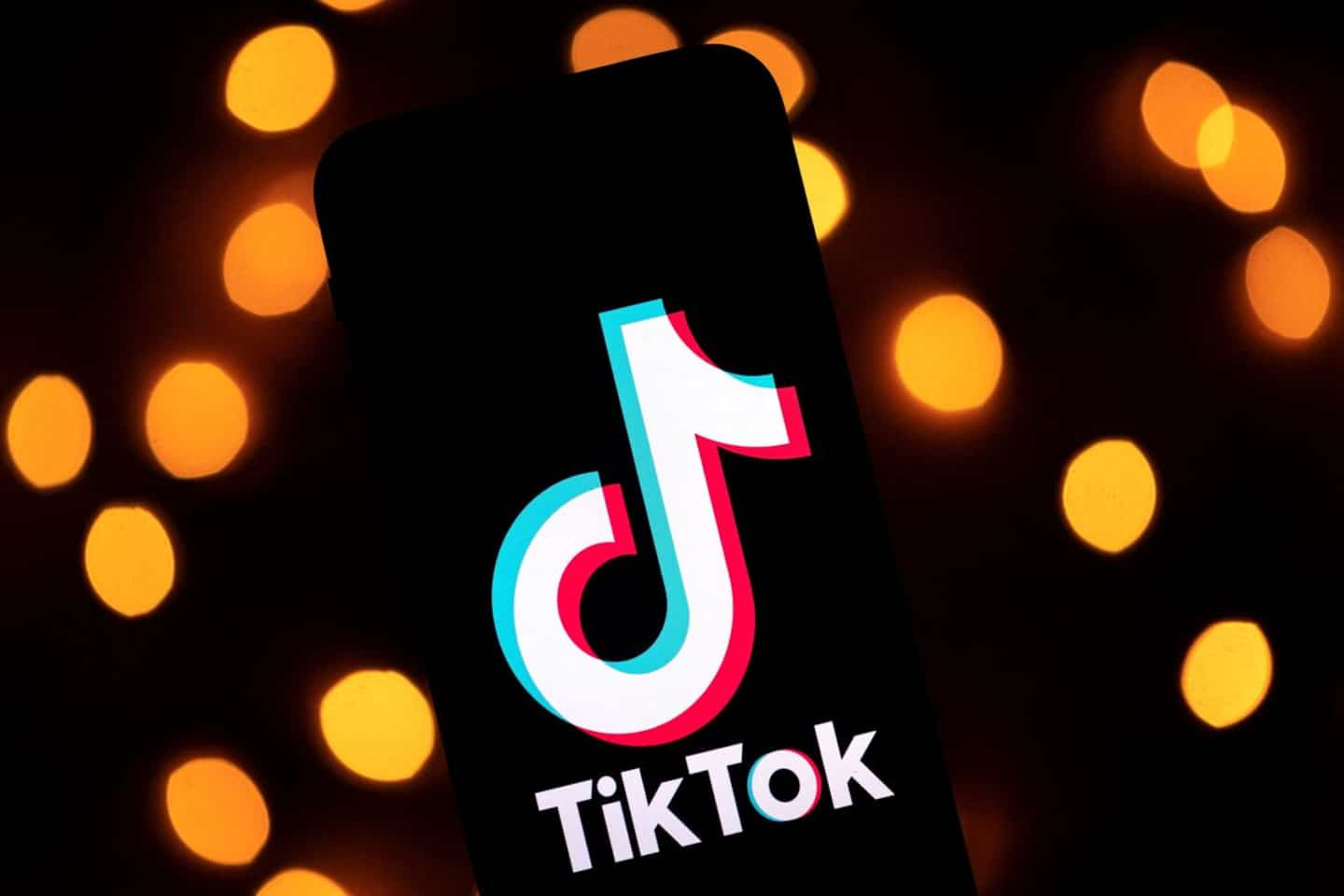 The British Parliament on Wednesday closed its pilot account on TikTok, intended to reach a young audience, after concerns expressed by some MPs about the security of data on this social network belonging to a company based in China.

"Based on feedback from members" of parliament, "we are closing the parliament's TikTok pilot account earlier than planned," said a spokesperson for the institution. The account, launched with the aim of reaching a young audience, had its content removed.

TikTok's parent company, ByteDance, is based in China, where the social network is not available.

In a letter to the speakers of both houses of parliament, revealed by the Politico website, lawmakers sanctioned by Beijing for calling Beijing's treatment of Uyghurs and other minorities in Xinjiang "genocide" protested the opening this account.

"The prospect of Xi Jinping's regime having access to personal data from our children's phones is a major cause for concern," they wrote.

One of the social network's managers in Europe, Theo Bertham, assured MPs last month that "never" had TikTok been asked to provide user data to the Chinese government and that the network would refuse a request. such request.

A TikTok spokeswoman expressed her disappointment that Parliament was missing out on the opportunity to be connected "with the millions of users who use TikTok in the UK" and reiterated her proposal to "reassure those Members of Parliament who have raised concerns and clarified inaccuracies about our platform”.

1 OPEC barely opens the oil floodgates 2 Pelosi on Taiwan: unnecessary bravado 3 Drought in the Netherlands: shortage in the “land... 4 British Columbia: Lululemon founder offers $380,000... 5 Opposition urges City to do more about gun violence 6 Stunning new discovery for the creation of a male... 7 Mobilization to put local crab on the Quebec menu 8 16-year-old prodigy signs with Charlotte FC 9 NHL: optimism reigns among the Predators 10 A first trailer for "Anna and Arnaud" unveiled 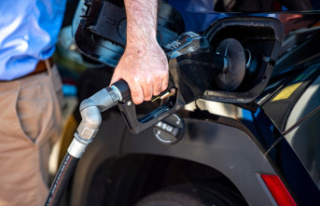