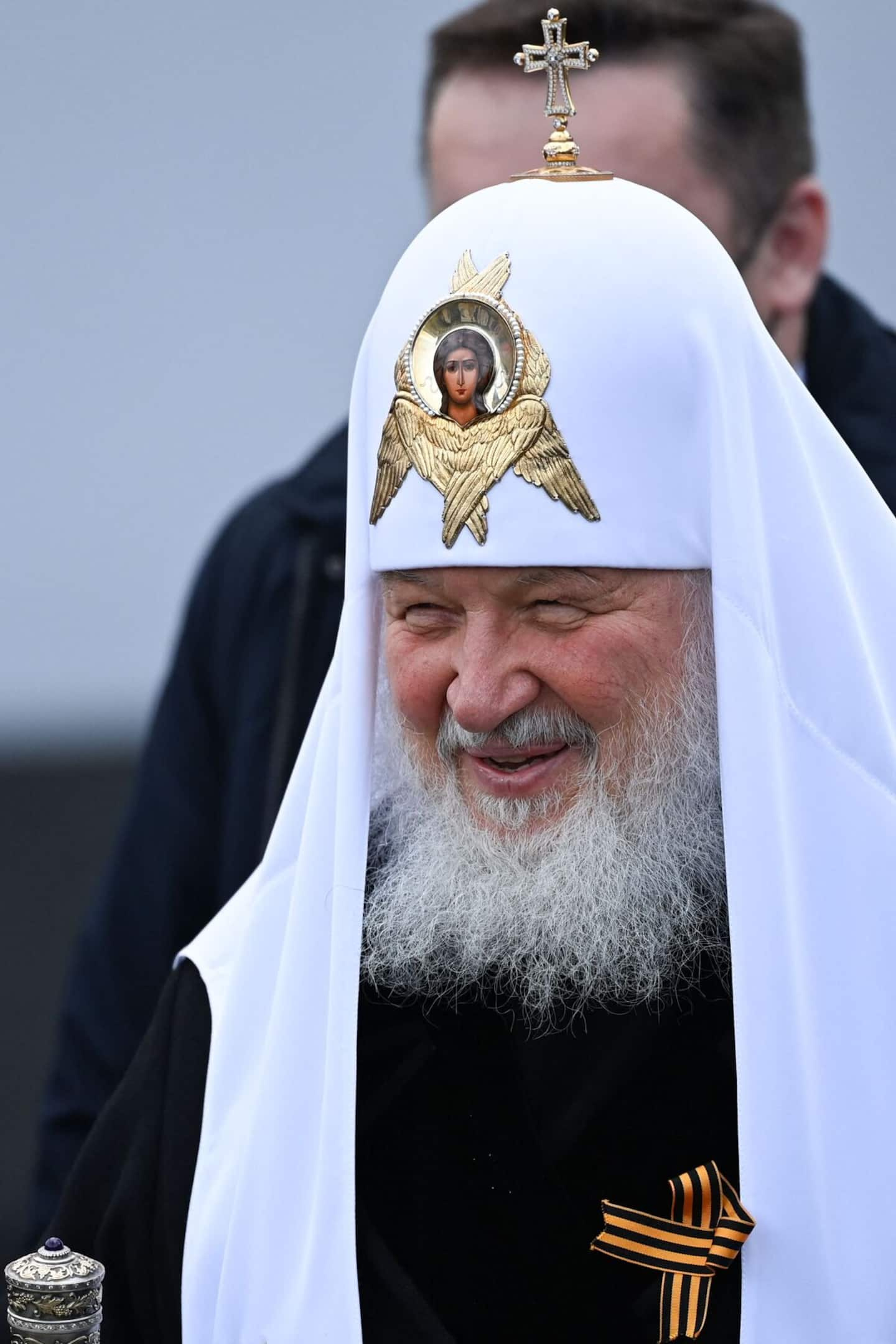 • Read also: Ukraine: Macron, Scholz and Draghi on an unprecedented visit to Kyiv, before a crucial EU decision

The 75-year-old religious leader, whom the European Union recently waived from blacklisting, "is being sanctioned for his support of Putin's war," the foreign ministry said in a statement.

"Attempts to intimidate the Patriarch of the Russian Church or to force him to abandon his views are absurd, senseless, hopeless," reacted in a press release Vladimir Legoida, the spokesman of the Russian Orthodox Church.

The measures announced by London, which provide for a ban on entering British territory and the freezing of assets in the United Kingdom, also target Maria Lvova-Belova, mediator for children's rights at the Kremlin, because of "the adoption and forced transfer of Ukrainian children”.

Leaders of the transport sector and soldiers accused of having "killed, raped and tortured civilians" in Boutcha, near Kyiv, are also targeted.

"We are targeting the accomplices and perpetrators of Putin's war who are inflicting untold suffering on Ukraine, including the forced transfer and adoption of children," Foreign Minister Liz Truss said in a statement.

Patriarch Kirill, leader of the Russian Orthodox since 2009, has put his Church at the service of Russian President Vladimir Putin, calling it a "miracle", sharing his ambition for a conservative, dominating Russia and supporting the offensive in Ukraine.

The European Commission had proposed to sanction it but the EU gave up on it due to the opposition of Hungary.

1 [LIVE] 113th day of war in Ukraine: here are all the... 2 France is suffocating, like Spain, the scene of fires 3 Trump won't always get away with it 4 Macron, Scholz and Draghi on 'support' visit... 5 Cereals: United States calls on Russia to quickly... 6 Racist Buffalo killings: US government asked to say... 7 Ghislaine Maxwell asks for leniency from American... 8 Factory linked to baby milk shortage shut down again 9 The Russian giant Gazprom will only deliver 65% of... 10 “I have reached the end of my strength”: a first... 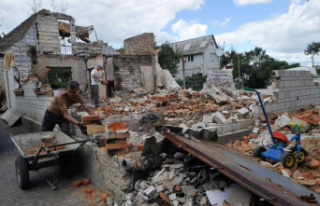