UK slows down in unprecedented heat

Disruptions in transport, closure of certain schools: the United Kingdom faces an unprecedented heat wave on Monday, the threshold of 40°C even being able to be reached on Tuesday, according to the British forecaster, which issued its first red alert “extreme heat ". 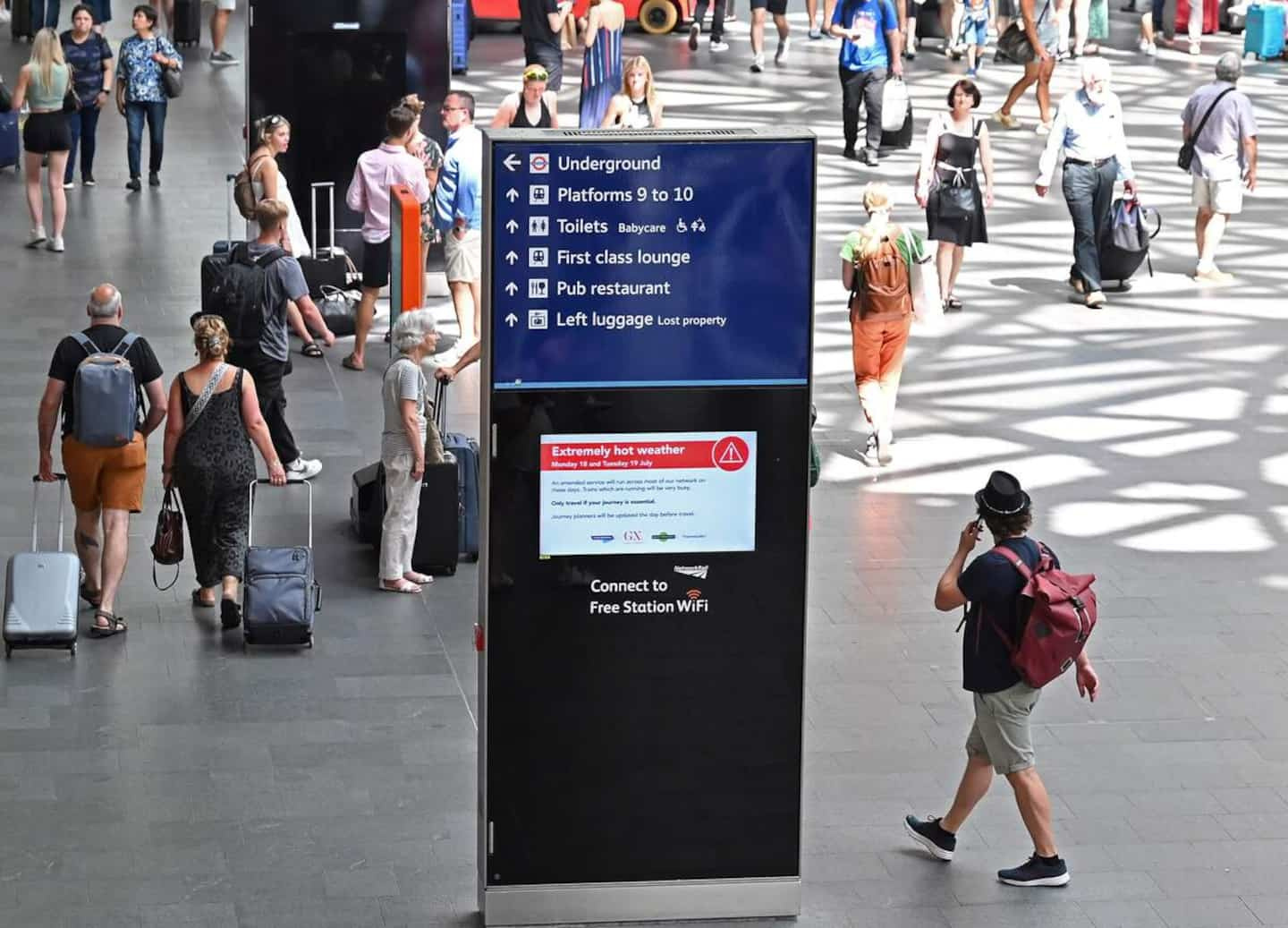 Disruptions in transport, closure of certain schools: the United Kingdom faces an unprecedented heat wave on Monday, the threshold of 40°C even being able to be reached on Tuesday, according to the British forecaster, which issued its first red alert “extreme heat ".

This alert level, which corresponds to “a risk to life”, covers a good part of England on Monday and Tuesday.

The hottest temperatures are expected for Tuesday and could exceed the 40°C threshold, a first in the country. The British record dates back to July 25, 2019, with 38.7 degrees recorded in Cambridge, in the east of England.

Schools in some counties will even remain closed, such as in Nottinghamshire and Hampshire, while major transport disruption is expected.

Several railway companies have called on the population not to travel on Monday and Tuesday, the British rail network not being designed for such heat.

The line between London King's Cross and the cities of York and Leeds (North) will even be closed for a good part of the day on Tuesday.

“We urge our customers in England and Wales, now and in the future, to travel only if absolutely essential, and to expect very reduced service and delays,” said on BBC Radio 4 Jake Kelly, spokesman for Network Rail. Whether Wednesday will return to normal will depend on the “damage the weather will cause to the infrastructure,” he added.

"Hotter than the Sahara", headlines the tabloid The Sun on Monday, while the British Health Security Agency issued for the first time a level 4 alert, the highest, corresponding to a national emergency, warning against the risks that heat poses even to young and/or healthy people.

Among the advice given, stay hydrated, avoid exposure to the sun and watch over vulnerable people.

The British government was accused on Sunday of neglecting the situation, after resigning Prime Minister Boris Johnson missed a crisis meeting on the subject in Downing Street.

The multiplication of heat waves is a direct consequence of global warming according to scientists, with greenhouse gas emissions increasing in intensity, duration and frequency.

According to Dr Nikos Christidis, climate scientist at the Met Office, the risk of reaching 40°C "could be 10 times more likely in the current climate than in a natural climate which would not be affected by human influence".

1 Resumption of grain exports from Ukraine is 'a... 2 India's parliament begins voting for a new president 3 Today's weather: tropical climate in southern... 4 Climate: Quebec does too little 5 I would have liked to see that 6 QS focuses on active and public transportation in... 7 Two Jacques Villeneuve for the price of one! 8 To summon up one's courage 9 Ukraine: six dead in a Russian bombardment in Toretsk... 10 EU aid of 25 million euros for the army of Niger 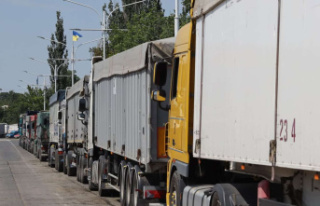 Resumption of grain exports from Ukraine is 'a...