Ukraine: 4 dead, 22 injured in bombings in Donetsk, according to separatists

MOSCOW | Pro-Russian separatists in eastern Ukraine claimed on Monday that four people had been killed and 22 injured in "massive" shelling by Kyiv forces on the city of Donetsk, their self-declared capital. 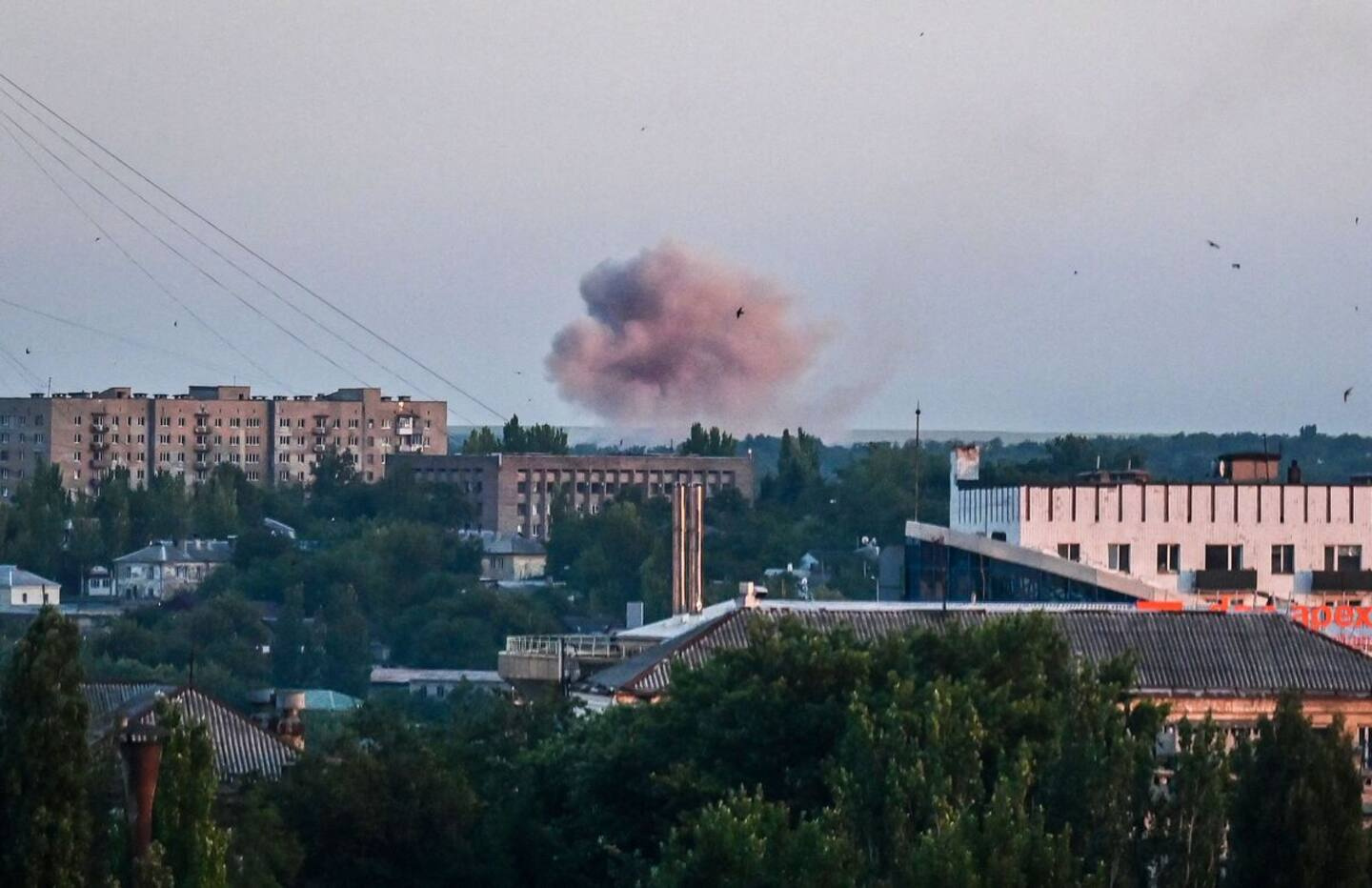 MOSCOW | Pro-Russian separatists in eastern Ukraine claimed on Monday that four people had been killed and 22 injured in "massive" shelling by Kyiv forces on the city of Donetsk, their self-declared capital.

"Four people were killed, including a child, and 22 other civilians were injured in the shelling" by Ukrainian forces, separatist authorities said in a statement.

According to them, the city of Donetsk was subjected on Monday to a "massive bombardment" by Kyiv forces, "of unprecedented power, intensity and duration" since the start of the Russian military offensive in Ukraine, end of February.

In the space of two hours, "nearly 300 rockets and artillery shells" were fired at several residential areas, they said in the early evening.

The separatists claimed in particular that a maternity hospital in Donetsk had been hit by gunfire, without however reporting any casualties in this specific incident. They posted photos showing broken windows and pregnant women sheltering in a hallway.

The city of Donetsk is the “capital” of the self-proclaimed Donetsk People's Republic, one of two pro-Russian separatist entities in eastern Ukraine whose independence is not recognized by the international community.

This city is located near the front line between the separatists and the Ukrainian forces.

On Monday morning, an AFP reporter present in Donetsk heard five explosions there.

The leader of the separatist region of Donetsk, Denis Pushilin, accused Ukrainian forces on Monday of having “crossed all limits” by “bombarding residential areas”.

He said it was “necessary” that “additional allied forces, including from the Russian Federation, be mobilised” to defend Donetsk.

Eastern Ukraine is the scene of violent clashes between forces from Kyiv and those from Moscow and their separatist allies, notably in the city of Severodonetsk, located about 150 km north of Donetsk.

1 Harmful spills: $15 million fine for ArcelorMittal 2 “Frank” and “productive” meeting at the White... 3 Alouettes: a storm in a glass of water 4 Washington and Seoul warn of another North Korean... 5 Stormed parks that spark complaints 6 $200 to afford a less flat school 7 Mickelson always so comfortable with his choice 8 Police threatened with death after the arrest of far-right... 9 US Congress Debates Legislation Supposed to Tackle... 10 Fate continues to hang over Stephen Strasburg 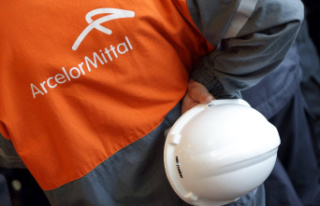