Ukraine: a former FSB head of the government of the occupied Kherson region

A Russian official from the powerful security services (FSB) took over the government of the Ukrainian region of Kherson, occupied by Russian forces, on Tuesday. 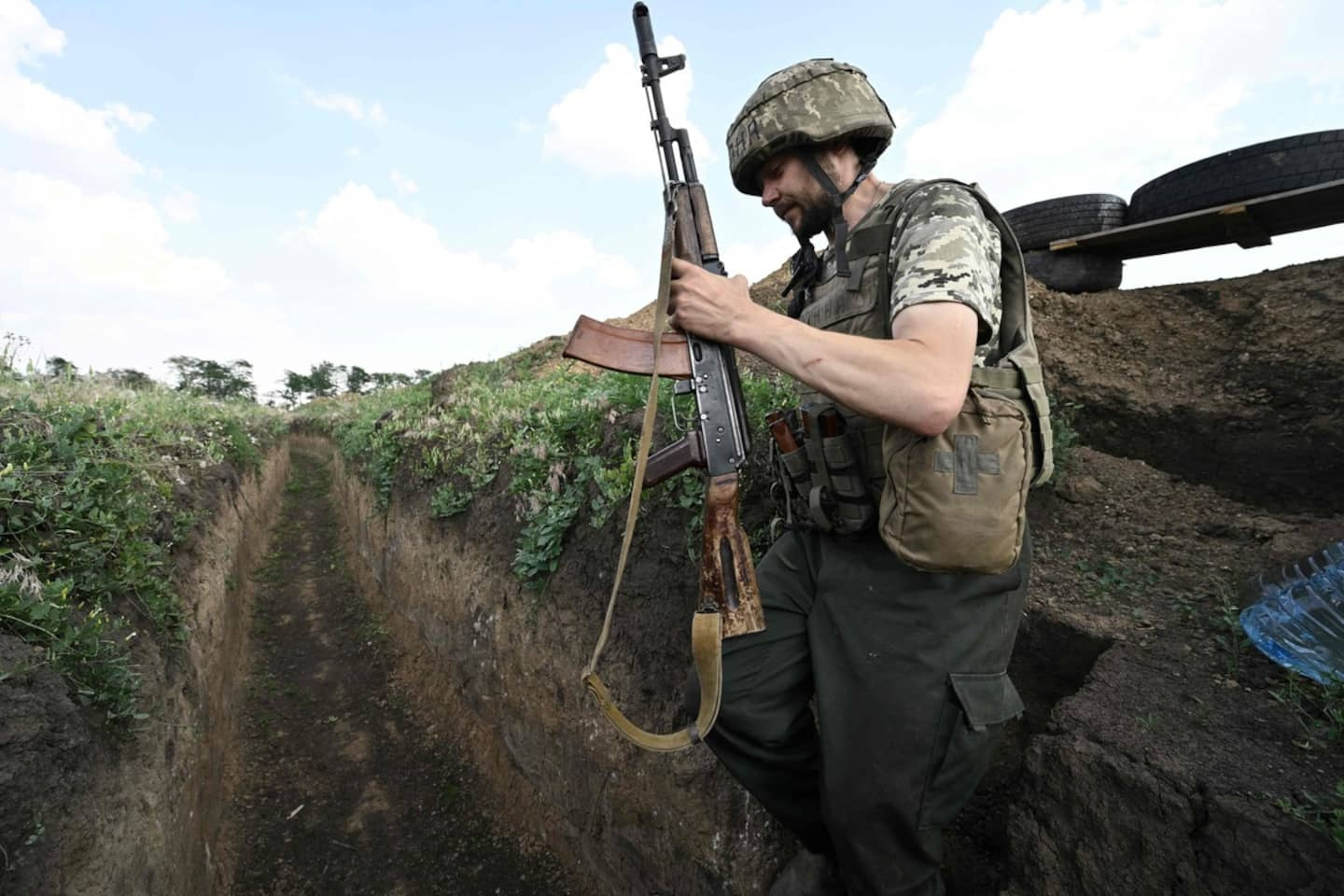 A Russian official from the powerful security services (FSB) took over the government of the Ukrainian region of Kherson, occupied by Russian forces, on Tuesday.

His government takes office on Tuesday, he added.

A graduate of the FSB Academy, Mr Eliseyev, 51, served in this security service in unspecified functions, according to the website of the Kaliningrad region.

The former Ukrainian MP who moved to Moscow, Alexei Kovalev, who survived an assassination attempt at the end of June, was appointed deputy to Mr. Elisseyev for agricultural issues.

“Russia is here forever,” he said.

Since the capture of Kherson, Moscow has been pursuing a policy of Russification: the ruble has been introduced, Russian passports issued, a first Russian bank opened there at the end of June, critical voices are repressed and economic activity is largely under control of the occupation administration.

Russian President Vladimir Putin said when he launched his offensive against Ukraine that his country would not occupy it.

Since then, the Kremlin has limited itself to saying that the inhabitants will choose their future, thus implying that it is in favor of a referendum to organize an annexation, as was the case in Crimea.

But at the same time, several attacks have targeted representatives won over to the Kremlin in the occupied areas in recent weeks, such as the one that targeted Alexei Kovalev.

And the Ukrainian forces went back on the offensive in the Kherson region and regained ground from the Russians.

1 [PHOTOS] Four injured in collision in Laval 2 The crass opportunism of Québec solidaire 3 Rather, the CRTC should apologize 4 The guardians of culture are afraid 5 Bernier, Poilievre and the compatriots of the convoy 6 Religious signs: finally a wind of coherence 7 Several quad riders on the trails in Gaspésie 8 The pressure is growing on Radio-Canada against the... 9 We must repatriate the Seville Films catalog 10 A mind-boggling decision from the CRTC 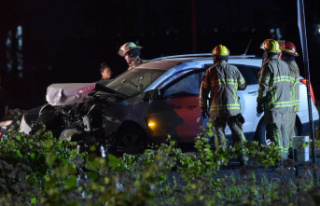