Ukraine bombed in the south and east; a destroyed school

Russian shelling hit several localities in southern and eastern Ukraine, killing at least one person in Mykolaiv and destroying a school in Kharkiv, Ukrainian authorities announced on Saturday. 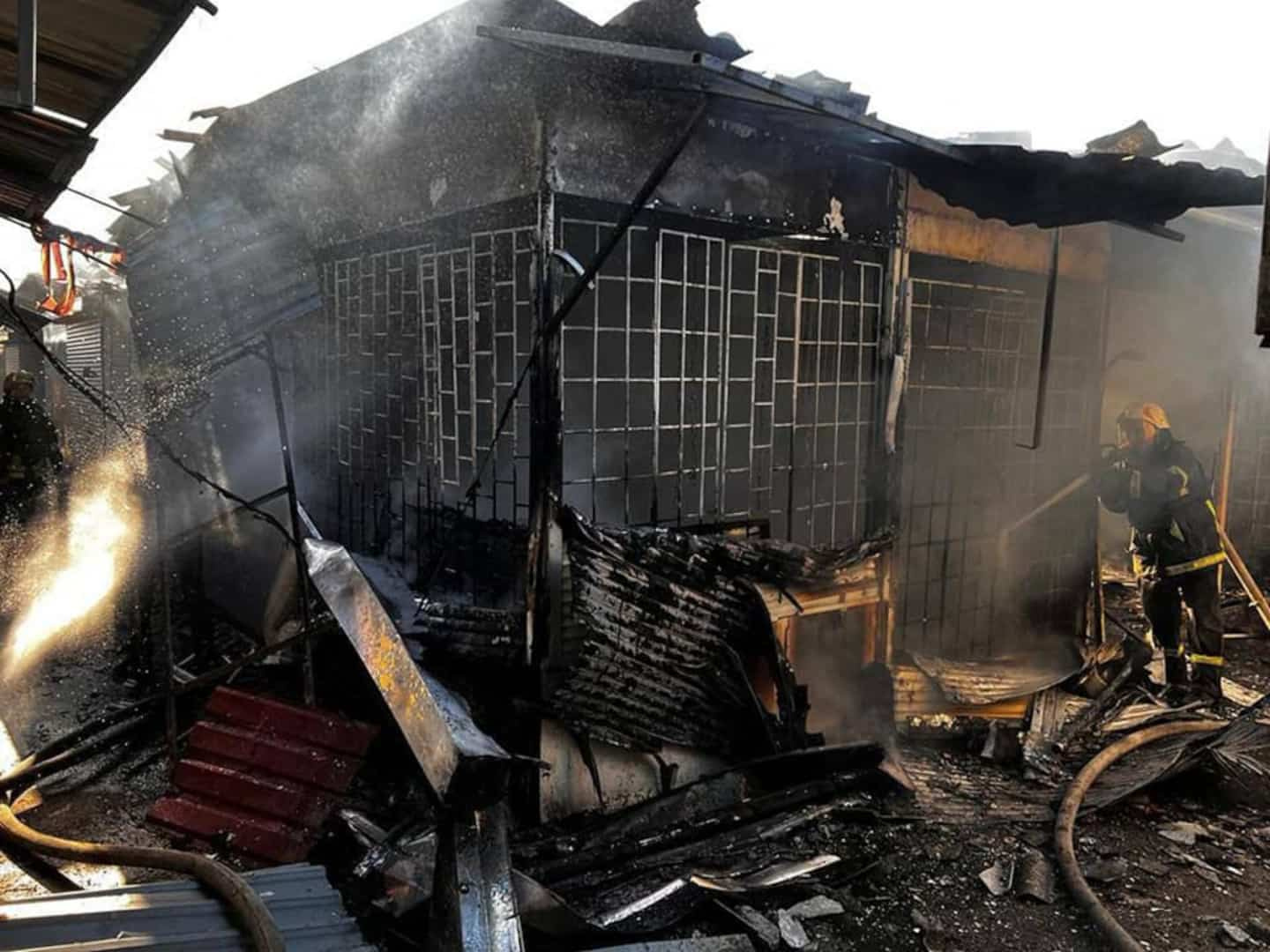 Russian shelling hit several localities in southern and eastern Ukraine, killing at least one person in Mykolaiv and destroying a school in Kharkiv, Ukrainian authorities announced on Saturday.

• Read also: The Russian giant Gazprom announces that it has suspended its gas deliveries to Latvia

• Read also: Four months in Romania for soldiers from the Bagotville base

During the night from Friday to Saturday, a civilian was killed and six others injured in the bombing of a residential area of ​​Mykolaiv (south), where several buildings were damaged, regional governor Vitali Kim announced on Telegram on Saturday.

In Kharkiv, the second Ukrainian city (east), three S-300 missiles fell at 3 a.m. on a school which caught fire, announced the mayor of the city Igor Terekhov.

The main building was destroyed, according to the mayor who posts photos of the burning building on Telegram. No information on possible victims was immediately available.

According to Kharkiv region governor Oleg Sinegoubov, at least five S-300 missiles were launched at the city of Kharkiv overnight from Friday to Saturday.

In the Donetsk region, in the epicenter of the Russian offensive in the east, the bus station and nearby buildings were damaged by a strike in Sloviansk, according to regional governor Pavlo Kyrylenko. In Siversk, a social service delivery center was damaged without causing any casualties.

The strikes also hit the localities of Nikopol and Chervonogrygorivka in the Dnipropetrovsk region (center-east) without causing any casualties, according to the morning update of the Ukrainian presidency.

As part of its counter-offensive in the Kherson region, largely occupied by the Russians since the start of the war, “Ukrainian armed forces carried out targeted strikes on warehouses and positions of Russian military personnel in Chornobaivka , Nova Kakhovka, Brylivka as well as around Berislav and Kakhovka”, indicates the presidency without further details.

Ukrainian forces recorded a success there this week, having partially destroyed the strategic Antonivski bridge, in the suburbs of Kherson, key for supplies because it is the only one connecting the city to the south bank of the Dnipro (Dnieper in Russian) and to the rest of Kherson region. 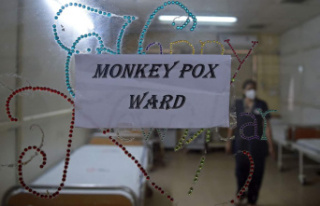 Second death of a patient infected with monkeypox...