Ukraine calls for more weapons and sanctions against Moscow

The Ukrainian government on Sunday demanded more weapons and sanctions against Moscow from the G7 countries, meeting at a summit in Bavaria (Germany), following new Russian strikes at dawn on a district near the center of Kyiv. 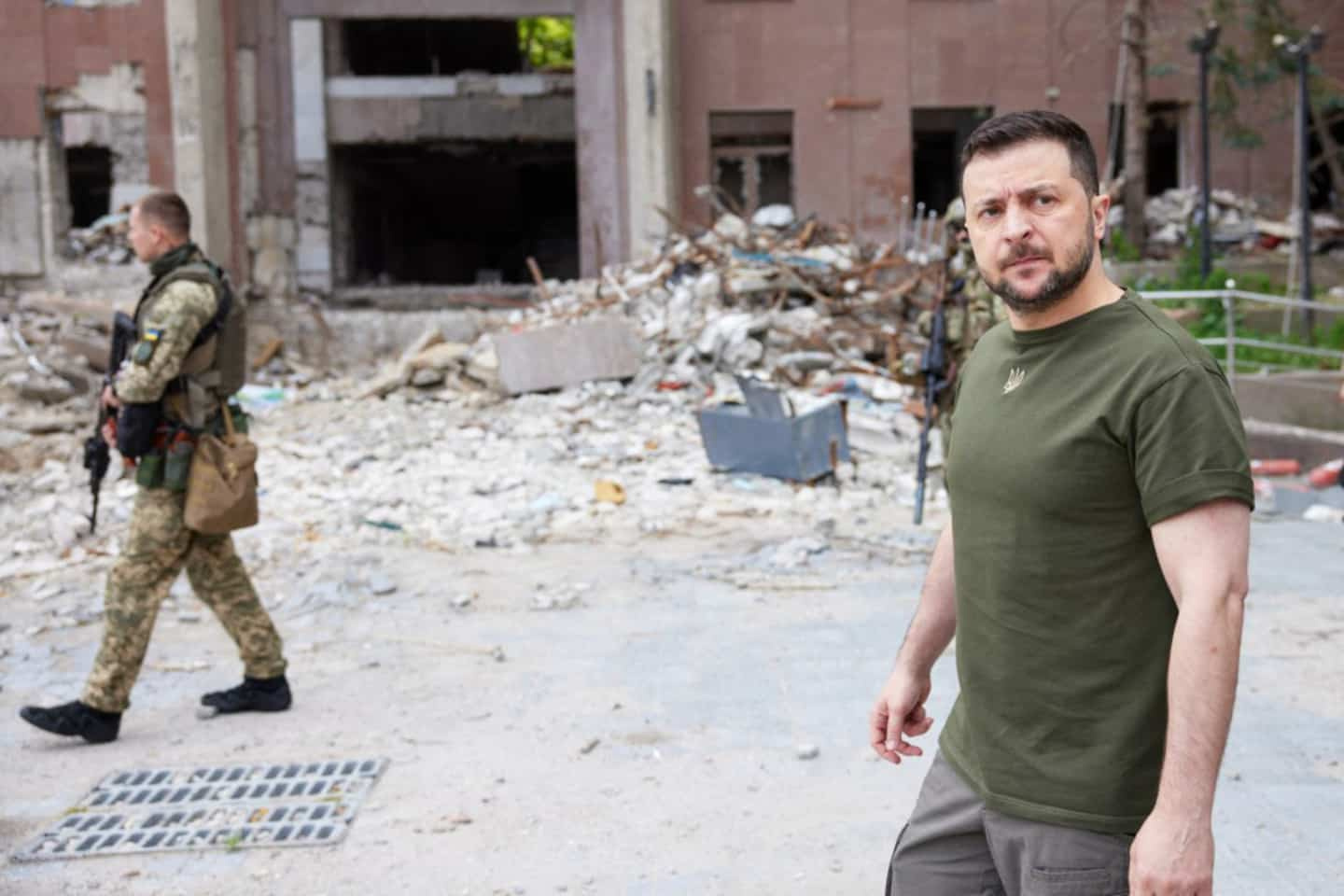 The Ukrainian government on Sunday demanded more weapons and sanctions against Moscow from the G7 countries, meeting at a summit in Bavaria (Germany), following new Russian strikes at dawn on a district near the center of Kyiv.

"The G7 summit must respond with more sanctions against Russia and more heavy weapons for Ukraine", urged Dmytro Kouleba, the head of Ukrainian diplomacy, on Twitter, calling for "defeating sickly imperialism" Russian following this attack which injured at least four people.

"A 7-year-old Ukrainian child was sleeping peacefully in Kyiv until a Russian cruise missile blew up her building," said the Ukrainian foreign minister.

Yet spared by Russian bombing since early June, Kyiv was again targeted early Sunday morning, noted an AFP team, which saw the top three floors of a building on fire and its stairwell completely destroyed. .

The mayor of the Ukrainian capital, Vitaly Klitschko, denounced a way "to intimidate the Ukrainians (...) at the approach of the NATO summit", scheduled from Tuesday in Madrid.

"It is extremely important that during the summits this week, the G7 and NATO demonstrate that their commitment to defending Ukraine will never be weaker than (Vladimir) Putin's desire to take it over," Mr. Kouleba also insisted on Sunday in a column co-written with his British counterpart, Liz Truss.

The minister again called for "increasing and accelerating the supply of heavy weapons, toughening sanctions against all those who contribute to Putin's war and completely stopping Russian energy imports".

“Each additional weapon will help the Ukrainians repel the Russian invaders” and “each new sanction will contribute to draining Putin's military machine of resources and saving more lives,” he said.

1 A man in psychosis kills four in Montreal 2 Novak Djokovic persists and signs 3 McCartney ignites the Glastonbury Festival, which... 4 A five-meter python captured in Florida 5 Half a billion dollars worth of drugs burnt in Burma 6 Six months from COP15 biodiversity, a long way to... 7 The SQ is investigating the suspicious death of a... 8 Norway celebrates rainbow love in the aftermath of... 9 The G7 has fun... on Putin's back 10 Housing crisis: soaring rents continue in Quebec 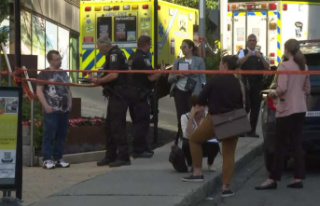 A man in psychosis kills four in Montreal