The connection between the Ukrainian nuclear power plant in Zaporizhia (south), under Russian control since the beginning of March, and the International Atomic Energy Agency (IAEA), is restored almost a month and a half after the loss of transmissions, announced the Ukrainian operator, Energoatom. 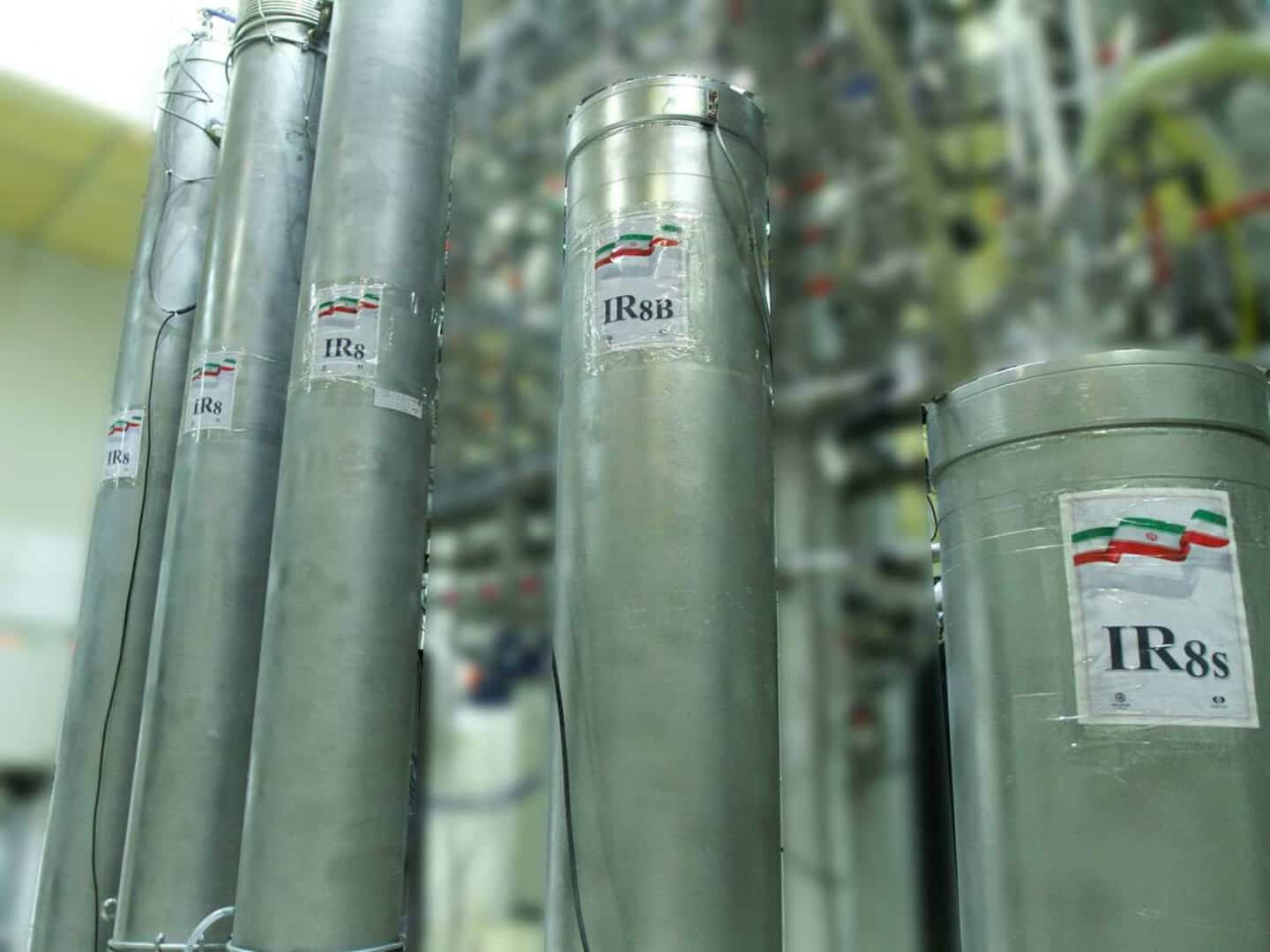 The connection between the Ukrainian nuclear power plant in Zaporizhia (south), under Russian control since the beginning of March, and the International Atomic Energy Agency (IAEA), is restored almost a month and a half after the loss of transmissions, announced the Ukrainian operator, Energoatom.

The connection had been lost on May 30, "when the Russians cut off the Ukrainian mobile operator Vodafone at Energodar", the site of the plant, "with which the IAEA has a data transmission contract", Energoatom said. in a press release.

"Thanks to the joint efforts of Energoatom and Vodafone, on Friday June 10, the connection between the site's nuclear material monitoring servers and the IAEA was restored," Energoatom added in this statement published Saturday evening on Telegram.

Since the end of May, however, "all data for this period had been stored on secure servers and transferred to the IAEA immediately after the connection was restored (Friday)," the statement said.

The IAEA said this week "working actively" to organize a visit to the Zaporizhia plant, which Ukraine opposes as long as the site is occupied by the Russians.

Ukraine believes that such a visit "would legitimize in the eyes of the international community the occupation" of the site by Russian forces, according to Energoatom.

“The situation is untenable,” pleaded IEA chief Rafael Grossi. Before adding: “this is why IAEA experts must go” on site.

Russian soldiers took control in early March of this plant located in the city of Energodar, in southern Ukraine, separated by the waters of the Dnieper from the regional capital Zaporijjia, still under Ukrainian control.

The clashes that took place there in the first days of the conflict raised fears of a possible nuclear disaster in the country where a reactor exploded in 1986 in Chernobyl.

1 Erosion: the Magdalen Islands have lost more than... 2 Nostalgic Russia opens its “Russian McDonalds” 3 [LIVE] 109th day of war in Ukraine: here are all the... 4 Over 15,000 sheep drown after ship sinks 5 Actor Pierre-Luc Brillant will be the Parti Québécois... 6 Azerbaijan Grand Prix: a Red Bull double in Baku 7 [IN PICTURES] A city in the Philippines covered in... 8 Great Pierre Lavoie challenge: temporary closure of... 9 United States: major preparations before the probable... 10 A woman denounces her son for the sexual assault of... 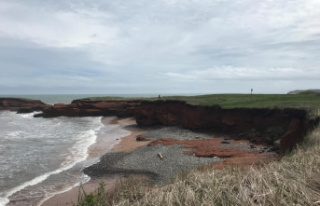 Erosion: the Magdalen Islands have lost more than...