Ukraine: continuation of hostilities despite the Russian ceasefire

Artillery duels continued on Friday in Bakhmout, the epicenter of fighting in eastern Ukraine, and shelling elsewhere in the country, despite the entry into force of a unilateral ceasefire decreed by Russia. 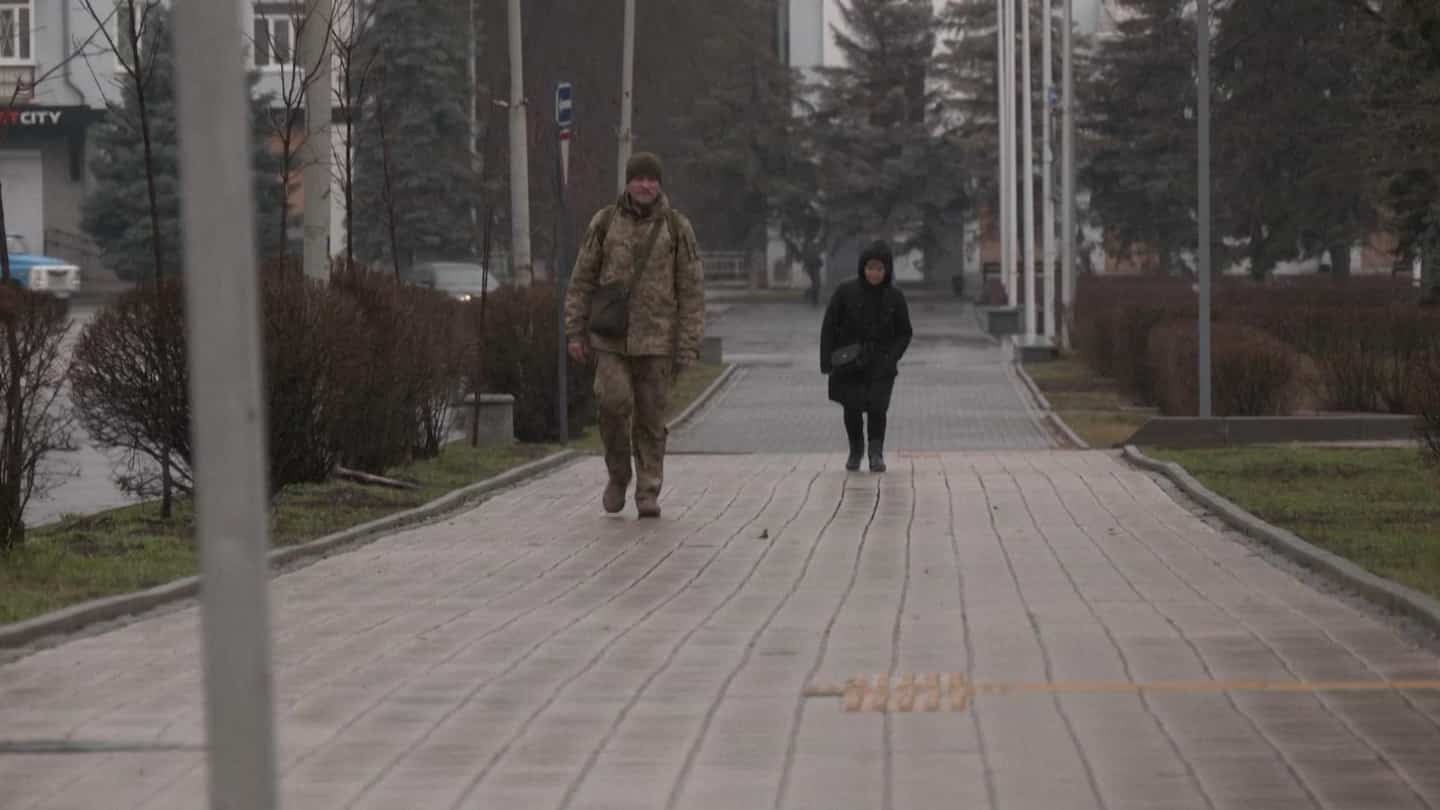 Artillery duels continued on Friday in Bakhmout, the epicenter of fighting in eastern Ukraine, and shelling elsewhere in the country, despite the entry into force of a unilateral ceasefire decreed by Russia. on the occasion of Orthodox Christmas.

• Read also: The war in Ukraine offers many lessons for future conflicts

AFP journalists heard shots on both the Ukrainian and Russian sides after the start of the ceasefire in this city with largely destroyed and deserted streets, but their intensity was lower than in previous days.

Dozens of civilians were gathered in a building used for the distribution of humanitarian aid, where volunteers organized a Christmas celebration, distributing tangerines, apples and cookies, an hour before the entry into force at 0900 GMT of the Russian truce.

Pavlo Diatchenko, a Bakhmout policeman, said the truce was a Russian "provocation" that would not help civilians in the city. "They are bombed day and night and almost every day there are people killed," he said.

The Russian army assured to respect its truce, but accused the Ukrainian troops of “continuing to bombard Russian cities and positions”.

The deputy head of the Ukrainian presidential administration, Kyrylo Tymoshenko, reported two Russian strikes on Kramatorsk (east) having hit a residential building without causing any casualties. Earlier, before the truce, he had mentioned a Russian bombardment on Kherson (south).

The pro-Russian separatist authorities in eastern Ukraine, for their part, reported several Ukrainian bombardments on their stronghold of Donetsk before and after the theoretical entry into force of the ceasefire, announced the day before by the President Vladimir Putin.

Following a call from the Russian Orthodox Patriarch Kirill, but also a proposal from the Turkish Head of State Recep Tayyip Erdogan, Mr. Putin had asked his army to observe a “ceasefire on the entire line of contact between the parties from 12:00 p.m. (09:00 GMT) on January 6 until 24:00 (21:00 GMT) on January 7”.

This is the first time that a major truce has been announced in Ukraine since the start of the Russian invasion in February 2022. Short halts in fighting had previously been observed locally, such as for the evacuation of civilians from the Azovstal factory in Mariupol (southeast) in April.

Ukraine questioned the sincerity of the Russian initiative, brushing it off as an “act of propaganda”. According to its president Volodymyr Zelensky, it is an “apology with the aim of at least stopping the advance of our troops in the Donbass and bringing equipment, ammunition, and bringing men closer to our positions”.

Vladimir Putin had called on the Ukrainian forces to respect this truce in order to give the possibility to the Orthodox, the majority confession in Ukraine as in Russia, to "attend services on Christmas Eve, as well as on the day of the Nativity of Christ" .

"Russia must leave the occupied territories, only then will there be a 'temporary truce'. Keep your hypocrisy,” an adviser to the Ukrainian presidency, Mykhaïlo Podoliak, reacted on Twitter on Thursday.

For the American president, Vladimir Putin seeks "to give himself some air". He "was ready to bomb hospitals, nurseries and churches (...) on December 25 and on New Year's Eve," joked Joe Biden.

This ceasefire "will do nothing to advance the prospects for peace", reacted the British Minister of Foreign Affairs James Cleverly, calling for a final withdrawal of Russian forces. Such a truce will bring "neither freedom nor security" in Ukraine, abounded the German diplomacy.

In his telephone conversation with Mr. Erdogan, Vladimir Putin assured that Russia was ready for a “serious dialogue” with Ukraine on condition that the latter comply with Russian demands and accept the “new territorial realities”, namely the annexation claimed by Moscow in September of four Ukrainian regions.

Mr. Zelensky insists on a total withdrawal of Russian forces from his country, Crimea included, before any dialogue with Moscow. Otherwise, he promises to take back the occupied territories by force.

During his discussions with Mr. Erdogan, Mr. Putin accused the West of “feeding the Kyiv regime with weapons and military equipment and providing it with operational and targeting information”.

The United States and Germany thus promised Thursday in Kyiv the delivery of armored infantry, of the Bradley type on the American side and of the Marder model on the German side, after the announcement by France of sending light tanks.

Berlin has also pledged to provide a Patriot air defense battery, as Washington has already done.

The Russian truce was offered less than a week after a Ukrainian strike on New Year's Eve killed at least 89 soldiers in Makiivka, eastern Ukraine. 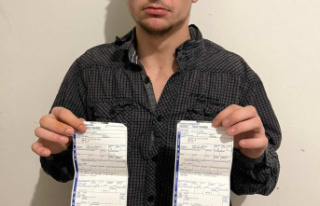 New year in Quebec: he claims to have been injured...