Civilians continued Wednesday to evacuate the bombed city of Sloviansk in eastern Ukraine, the next objective of Russian forces in their plan to completely conquer the Donbass basin, their priority after four and a half months of conflict. 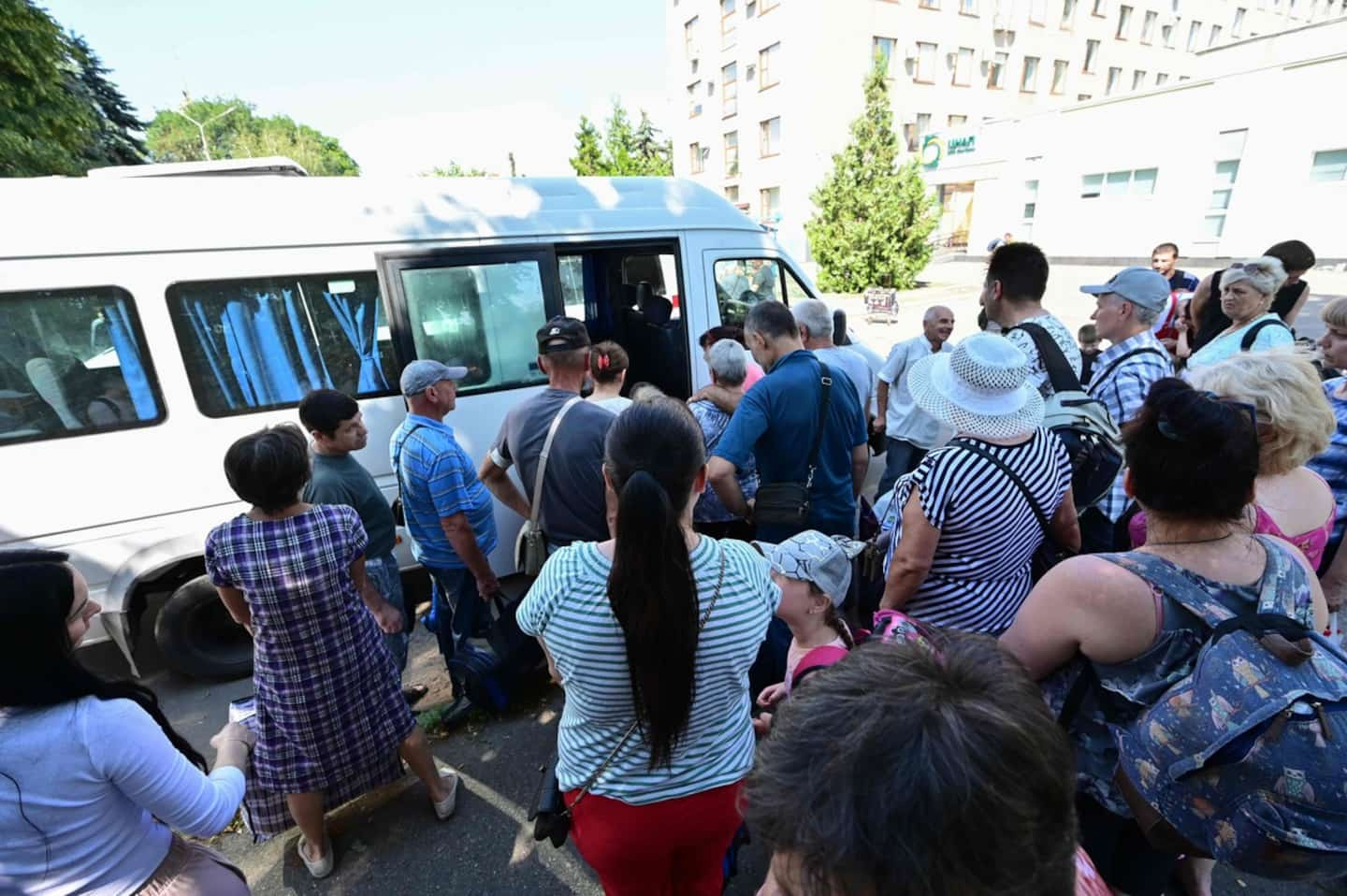 Civilians continued Wednesday to evacuate the bombed city of Sloviansk in eastern Ukraine, the next objective of Russian forces in their plan to completely conquer the Donbass basin, their priority after four and a half months of conflict.

• Read also: The release of Brittney Griner, prisoner in Russia, is a “priority” for Biden

“The evacuation is underway. We take people out of the city every day,” its mayor Vadim Liakh said in a video posted on YouTube.

"There are currently 23,000 inhabitants left" in Sloviansk, which had around 110,000 before the conflict according to the authorities, he added. And "17 have died and 67 have been injured" since the start of hostilities.

In this city that has been bombed for several weeks, "the essential infrastructure is still functioning, but there has been no central water supply network for a month and a third of the city is regularly without electricity", underlined the mayor. .

“My main advice: evacuate! “, had launched Tuesday evening the governor of the region of Donetsk, Pavlo Kyrylenko, to the address of the population of Sloviansk, stressing that, “during the week, there was not a day without bombardments”.

The strikes notably destroyed nearly a third of a market there, an AFP journalist noted on Wednesday. Residents went there to see the extent of the damage amid the charred debris. A little further on, a few merchants continued to sell their fruits and vegetables.

On Tuesday, Pavlo Kyrylenko said that the latest Russian bombings, including the one that hit the market, left two dead and seven injured.

Like other local officials, Liakh says Ukrainian forces are pushing back Russian attempts to break through to Sloviansk and its sister city of Kramatorsk, the administrative center of the Kyiv-controlled part of Donbass.

Sloviansk “is fortified” and “the Russians cannot approach (it)” or “encircle” it, because they are blocked by Ukrainian soldiers about forty kilometers away, he said.

With the fall of Lysychansk on Sunday, the Russians say they control almost all of the Lugansk region, which the Ukrainians continue to deny. “There is still fighting in two villages,” its governor, Serguiï Gaïdaï, assured on Telegram on Wednesday.

The Russians are now seeking to conquer the second province of Donbass, that of Donetsk, to thus occupy the entire mining basin, which pro-Russian separatists have partially controlled since 2014.

But for that they need to take Sloviansk and Kramatorsk, its two largest cities under Ukrainian control. According to Mr. Gaïdaï, the Russian military "are constantly trying to build passages to transfer even more material" to the Donetsk region.

The Russian Ministry of Defense also accused Tuesday evening of “Ukrainian nationalists” of preparing in the Donetsk region “a provocation with the use of toxic substances” including “large quantities of chlorine brought to a mined filtration station”.

He warned that the Ukrainian army was using chemical infrastructure to base its men and weapons there, creating "the preconditions for accidents that could lead to the death of thousands of civilians".

The Russians are also still bombing the Mykolaiv region (south), strikes which caused the death of at least two people on Tuesday and Wednesday, according to the Ukrainian authorities.

“The threat of missile fire continues in the Mykolaiv region” because Russia maintains four ships equipped with high-precision weapons in the Black Sea”, estimates the Ukrainian army.

Former Russian President Dmitry Medvedev spoke on Wednesday of the use of nuclear weapons, to better exclude any possibility of sanctions against Moscow by international justice, at a time when the International Criminal Court (ICC) is investigating crimes of alleged wars committed in Ukraine.

“The very idea of ​​chastising a country that has the largest nuclear arsenal in the world is absurd in itself. And this potentially creates a threat to the existence of humanity, ”wrote the current vice-president of the powerful Russian Security Council on his Telegram account, before attacking the United States in particular.

Irish Prime Minister Micheal Martin was visiting Kyiv on Wednesday to show his country's support for Ukraine in this conflict, his services announced.

There, he visited Borodyanka and Boutcha, two localities on the outskirts of Kyiv partly destroyed by the fighting in March, when the Russian forces were at the gates of the capital, before withdrawing to concentrate their offensive on the east and the south. from Ukraine.

These two cities have become symbols of the alleged war crimes committed by the Russian military in this conflict and which international justice has said it wants to investigate.

Tuesday evening in Lugano (Switzerland) ended a two-day international conference aimed at drawing the outlines of the reconstruction of Ukraine, the cost of which Kyiv estimates at 750 billion dollars.

In their final declaration, allied nations, international institutions and the private sector pledged to "fully support Ukraine along its journey", calling for a "transparent and accountable recovery process".

The use of these billions of dollars worries in a state crippled by corruption.

In its 2021 report on corruption, the NGO Transparency International ranked Ukraine 122nd out of 180 countries, and Russia 136th.

"We are going to take the reconstruction of Ukraine, the reform of Ukraine very seriously," Zelensky's adviser Alexander Rodnyansky told AFP on the sidelines of the conference. "That's the main message." 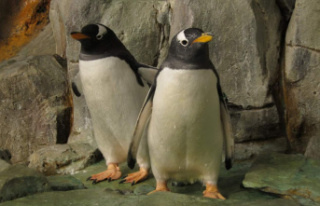