Ukraine could retake the key city of Severodonetsk "in 2, 3 days", as soon as it has "long-range" Western artillery weapons, said Sergei Gaïdaï, governor of this region of Ukraine on Thursday. 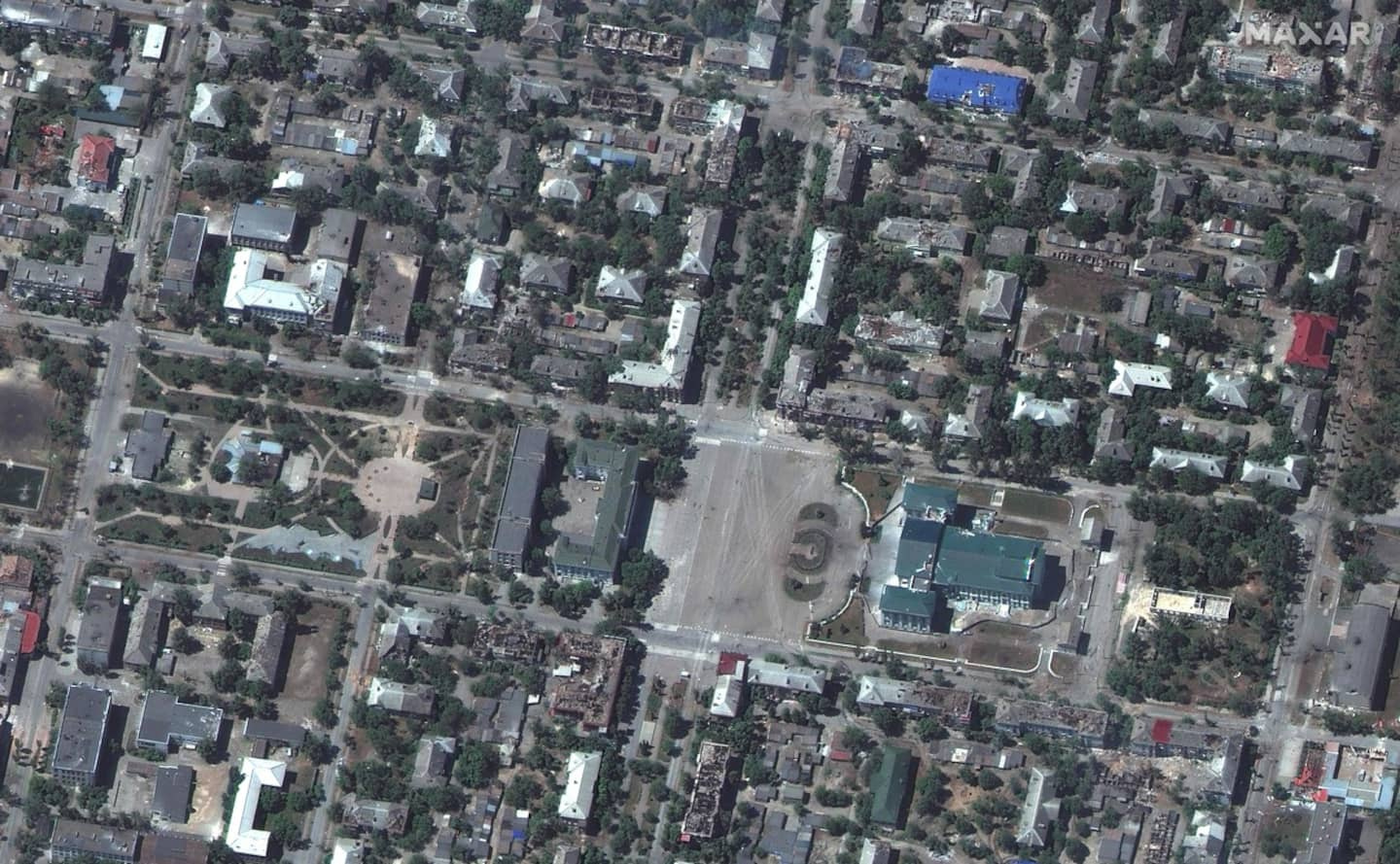 Ukraine could retake the key city of Severodonetsk "in 2, 3 days", as soon as it has "long-range" Western artillery weapons, said Sergei Gaïdaï, governor of this region of Ukraine on Thursday. east of Ukraine.

The Russian army has been trying for weeks to seize this industrial city in the Lugansk region, important for controlling the entire Donbass mining basin. It has regained ground there in recent days and again controls "largely" the city, the governor estimated on Wednesday evening.

The Ukrainians are constantly demanding long-range rocket launcher systems from the West, in greater numbers.

The United States has already announced the dispatch of four Himars precision artillery systems to kyiv - with a range of some 80 km, slightly more than that of Russian analogues, according to experts, a number corresponding to a section of about thirty soldiers in the American army.

But Washington wants to make sure Ukrainian soldiers have a good grasp of these systems before sending them more, US Chief of Staff General Mark Milley said on Wednesday.

The United Kingdom has also announced the dispatch of a similar rocket launcher system called MLRS.

According to Governor Gaïdaï, the situation in Severodonetsk was "very dynamic" on Thursday, with street fighting and "constant" Russian bombardments on areas still controlled by the Ukrainians.

"It's a very hard, very difficult battle, probably one of the most difficult of this war," President Volodymyr Zelensky said on Wednesday evening. “In many ways, the fate of our Donbass is decided there.”

1 Northeast Nigeria: At least 23 people killed by suspected... 2 An assault on democracy without consequences? 3 Spain: 2000 people evacuated due to a violent fire... 4 Shanghai will reconfine 2.7 million inhabitants to... 5 The CAQ is in a cul-de-sac 6 La CAQ et le mot en S 7 Quebecers are “elsewhere”? Where else? 8 Politics is a hard drug 9 CAQ: when ambition turns into relentlessness 10 French, when the example does not come from above 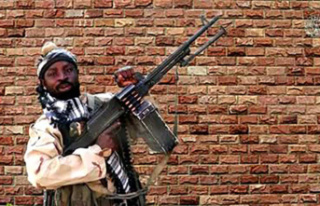