Ukraine is urging its allies to finally give it "fire parity" with Russian forces to "stabilize" the situation in the Donbass after the withdrawal of its troops from Severodonetsk, a strategic lock in this region, pounded for weeks by the Russian artillery. 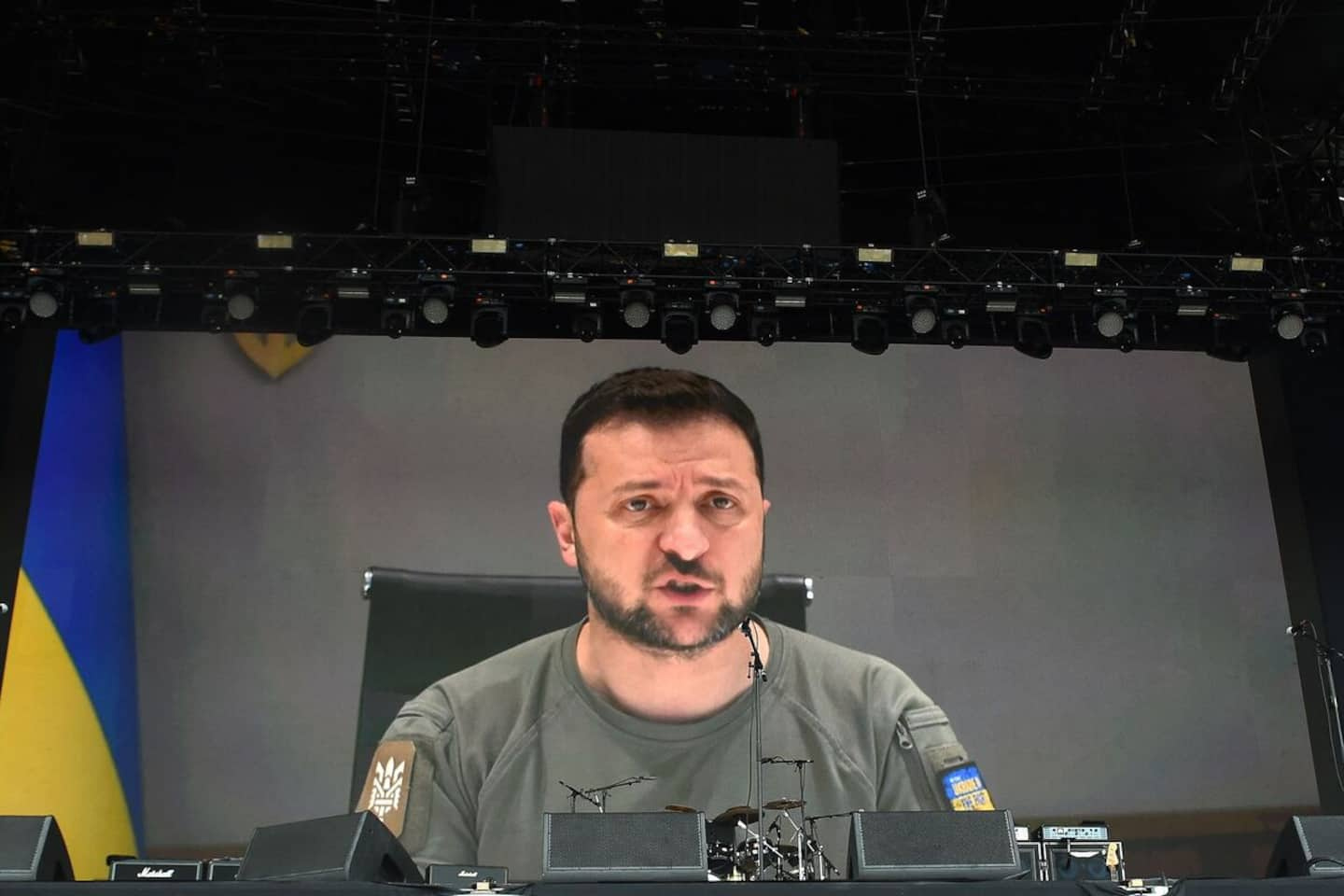 Ukraine is urging its allies to finally give it "fire parity" with Russian forces to "stabilize" the situation in the Donbass after the withdrawal of its troops from Severodonetsk, a strategic lock in this region, pounded for weeks by the Russian artillery.

• Read also: Ukraine: a Russian occupation official killed in Kherson in an attack

"I stressed the need to achieve fire parity with the enemy, which will allow us to stabilize the situation in the most threatened region of Lugansk," said Commander-in-Chief of the Armed Forces of Ukraine Valeriy Zaluzhnyi , reporting on his Facebook page on a telephone conversation with his American counterpart, General Mark Milley.

Ukraine continues to demand more heavy weapons from its allies to counter Russian strike power, particularly in the Donbass, an industrial region in the east of the country, already partially under the control of pro-Russian separatists since 2014, and which Moscow has sworn to conquer completely.

"It no longer makes sense to stay in positions that have been constantly bombarded for months", and while the city has been "almost reduced to ruins" by the continual bombardments, thus recognized Friday morning on Telegram Serguiï Gaïdaï, the governor of Lugansk, where Severodonetsk is located.

“All critical infrastructure has been destroyed. 90% of the city is damaged, 80% of the houses will have to be destroyed,” he said.

These massive bombings ended up making the Ukrainian soldiers give in, but without necessarily fundamentally changing the situation on the ground, according to experts.

“The Ukrainian units are exhausted, bloodless. They had terrible losses with completely neutralized battalions”, explains a senior French officer on condition of anonymity, evoking units of 300 or 400 men of which there remained only about twenty valid.

But for all that, "the overall vision - a slow war of entrenched positions - has hardly changed", assures AFP Ivan Klyszcz, researcher at the Estonian University of Tartu. "The withdrawal was probably planned before and can be considered tactical," he said, pointing out that Ukrainian resistance allowed kyiv to consolidate its rear.

The Ukrainian forces "are in the process of operating a professional and tactical withdrawal in order to consolidate positions that they will be better able to defend", also judged an American official at the Pentagon, on condition of anonymity.

kyiv is now expecting new offensives on the city of Lyssytchansk, neighboring Severodonetsk, almost surrounded by Russian forces, which are eating away at a little more territory every day.

Mykolaivka, a town about twenty kilometers southwest of Lysytchansk, is in the hands of the Russian army, said Mr. Gaïdaï, adding that the Russians were now trying to "conquer Girské", a neighboring town.

At the entrance to Lysytchansk, partly deprived of water, gas and electricity, soldiers were digging trenches. Further south, Pavlo Kyrylenko, the governor of the Donetsk region, the other province of Donbass, told AFP on Thursday that "no city" in the area was "safe", the fighting there being too much. violent.

In Kramatorsk, a town behind the front, a soldier identifying himself by his first name, Volodymyr, posted in front of the military hospital, testified to the large number of wounded brought from the front for weeks.

“The guys I see here are very patriotic, I wouldn't call them cannon fodder. They are equipped with everything you need, but it's the weapons that are missing, damn it, ”he said again, in unison with the Ukrainian general staff.

On Thursday, kyiv announced the arrival of the first four US Himars rocket launchers, powerful weapons eagerly awaited on the ground. "Summer will be hot for the Russian occupiers," the Ukrainian government has already predicted.

The American army had however warned, by announcing the dispatch of these heavy weapons at the beginning of June, that it first wanted the Ukrainian soldiers to master this precision artillery before sending them more.

Military experts point out that the range of the Himars is slightly greater than that of similar Russian systems, which would allow Ukrainian forces to strike enemy artillery from out of reach.

In recent weeks, Ukrainian forces have returned to the offensive in the south in an attempt to retake territories lost since the February 24 invasion. And the attacks targeting occupation officials, several of whom were injured, multiplied in parallel in the region of Kherson and the neighboring region of Zaporijjia.

Russia has also intensified its offensive for several days on the large city of Kharkiv, in the northeast, where explosions were heard overnight from Friday to Saturday.

Thursday in Brussels, the 27 countries of the European Union had endorsed Ukraine's candidacy, a highly symbolic step after four months of Russian invasion.

Ukrainian President Volodymyr Zelensky rejoiced again on Friday. “Let us rejoice at least a little. Modestly and quietly, silently, but let us rejoice,” he said in his daily evening video message.

On the diplomatic front, Germany on Friday accused Russia of taking “the whole world hostage” by using hunger “as a weapon of war”, during a conference in Berlin aimed at finding “solutions” to the food crisis caused by the war in Ukraine.

And from Sunday, in Germany, the G7 meets at a summit to discuss, among other things, support for Ukraine, before another summit, that of NATO, for two days from Tuesday in Madrid.

1 50 ideas to improve Quebec 2 The surprising face of the judges 3 Horne Foundry: Abitibi could do without it, says Richard... 4 The Center Jacques-Cartier: regaining self-confidence... 5 A ticket to Montreal, while he was in the Islands 6 "He (Darcy) was ok" - Bednar 7 The Tour de France 2022: at their best just in time 8 “There is still hockey in us” - Perry 9 QMJHL: Sea Dogs want to do better on the penalty kill 10 A life of cinema: the pillar of Cinéma Beaubien retires... 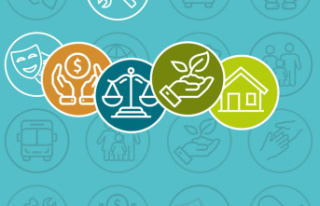