Ukraine denounces “massive” strikes by more than 120 Russian missiles Thursday morning on several cities in the country, including the capital kyiv, according to the army and the Ukrainian presidency. 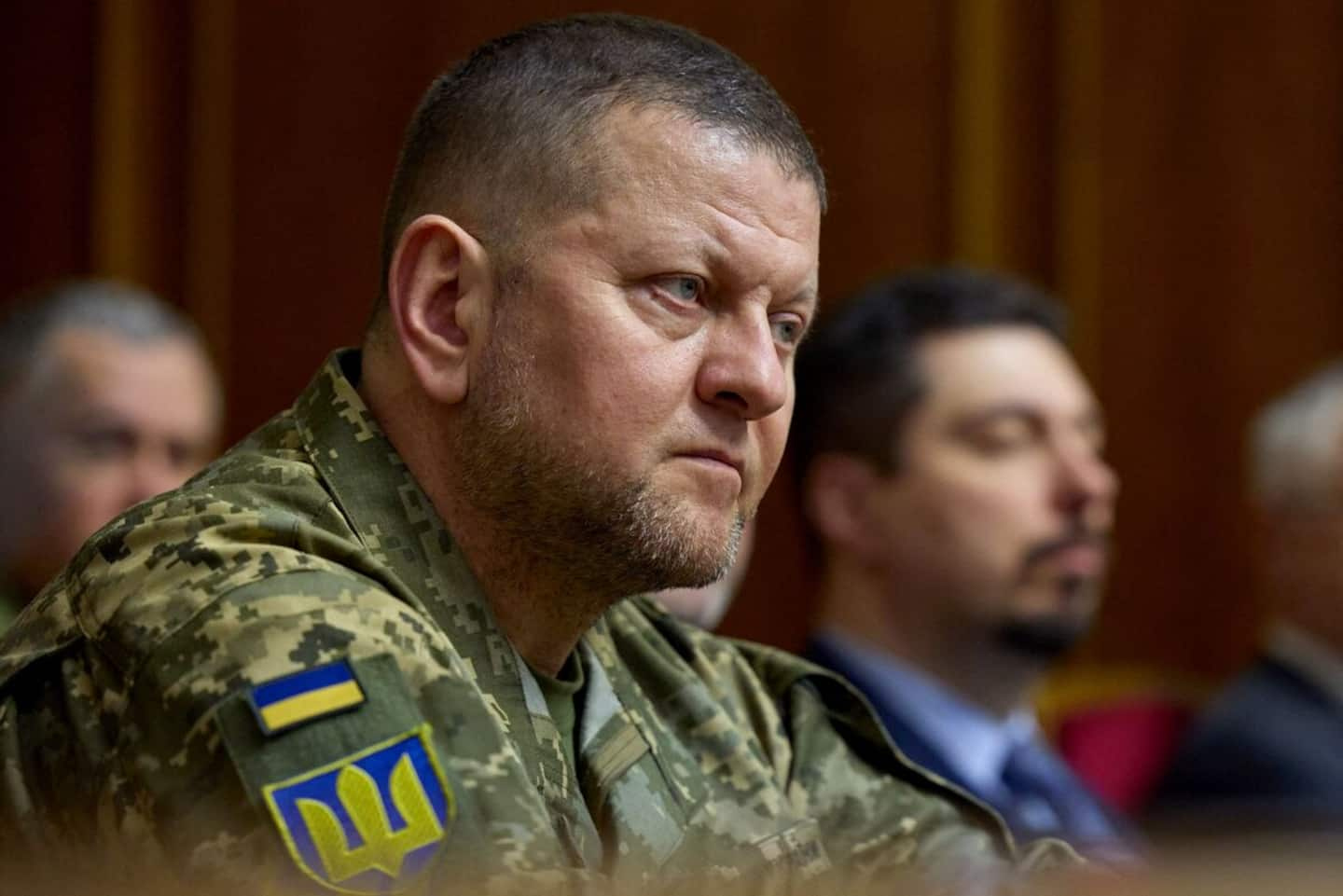 Ukraine denounces “massive” strikes by more than 120 Russian missiles Thursday morning on several cities in the country, including the capital kyiv, according to the army and the Ukrainian presidency.

"The enemy is attacking Ukraine on several fronts, with cruise missiles fired from planes and ships," the Air Force announced on social media.

Lviv, the big city in western Ukraine, was 90% deprived of electricity on Thursday after these new Russian bombardments on Ukrainian energy infrastructure in the middle of winter.

"90% of the city is without electricity [...] the trams and trolleybuses no longer run in the city, there could be water cuts", indicated the mayor of Lviv, Andriï Sadovy, on the social network Telegram.

The Kremlin had warned that there would be no New Year truce on the ground in Ukraine.

Russian President Vladimir Putin justifies his military offensive against Ukraine, which has lasted for more than 10 months, at the cost of heavy losses, by asserting that the West was using Ukraine as a bridgehead to threaten the Russia.

1 Quebec: A cloudy day, but less cold, is expected on... 2 Rent rises 8.4% in 2022, with double-digit growth... 3 Syria: Kurdish forces launch an operation against... 4 Portugal: after a secretary of state, resignation... 5 The Kosovo Serbs will begin to raise their barricades 6 South Korea: Five dead in road tunnel fire 7 My 2022 three stars on the provincial scene 8 Some reasons for hope for the 2020 decade 9 Oscar Rivas: champion... and not a penny 10 Retail sales fell 0.8% in November after three consecutive... 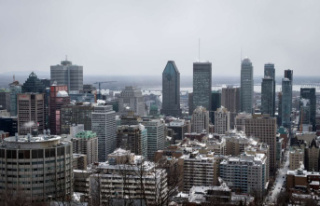 Quebec: A cloudy day, but less cold, is expected on...