Ukraine said on Friday it repelled a nighttime explosive drone attack launched by Russia less than 24 hours after massive new bombardments against energy infrastructure, depriving millions of Ukrainians of electricity. 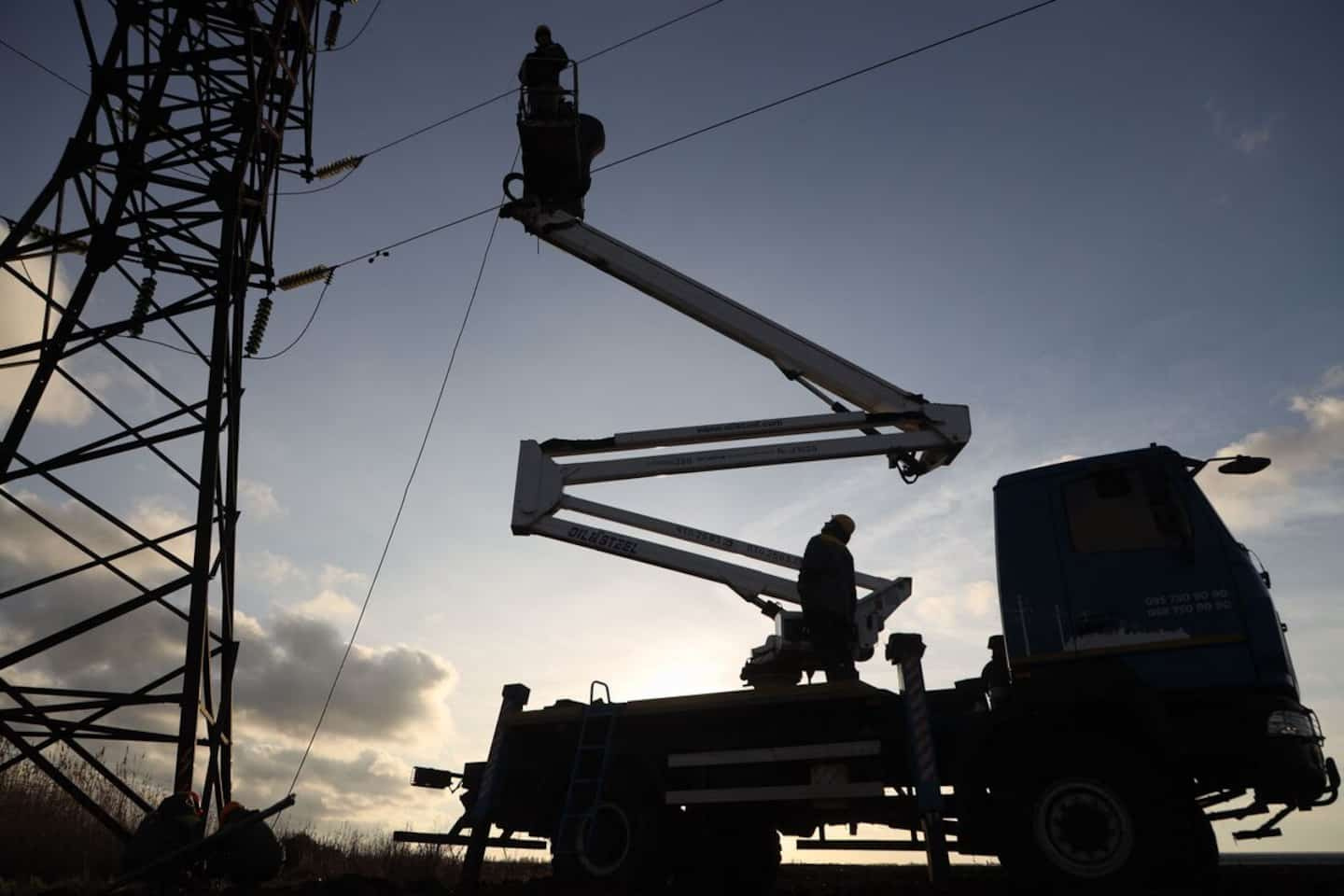 Ukraine said on Friday it repelled a nighttime explosive drone attack launched by Russia less than 24 hours after massive new bombardments against energy infrastructure, depriving millions of Ukrainians of electricity.

Since October and a series of military setbacks on the front, Russia has adopted the tactic of hitting Ukrainian power stations and transformers with its missiles and drones, plunging the population into cold and darkness in the middle of winter.

Thursday's attack, using dozens of missiles, was the tenth of its kind and was followed by a nighttime salvo of Shahed explosive drones, according to the Ukrainian Air Force, which assured Friday morning to have shot down the 16 Iranian-made aircraft that had been launched.

Kyiv Mayor Vitali Klitschko said seven of them were targeting the capital. Two were shot down "on the approach" to the town and five more above it.

There were no casualties but falling debris damaged the windows of two buildings in a southwestern district of kyiv, he added.

According to the Ukrainian presidency, other drones were shot down in the Cherkassy and Dnipro regions in the center of the country.

In a message posted on social media, Ukrainian President Volodymyr Zelensky stressed that the war was "tough" but said he was "convinced [...] that Russian aggression would fail".

According to an updated report, 58 of the 70 cruise missiles fired by Russia were shot down on Thursday. And a total of four civilians were killed and eight others injured, according to the latest report from the Ukrainian presidency on Friday.

Power cuts remained numerous on Friday, while power has already been heavily rationed across the country for weeks.

The millions of Ukrainians who do not have generators are therefore preparing to celebrate the New Year without electricity, sometimes without water or heating and under curfew.

According to the electricity company Ukrenergo, the "consequences of the damage on the functioning of the network are less than the enemy had expected [...] but the situation in the south and east of the country remains difficult".

In addition, "restrictions on consumption have been introduced in all regions" of Ukraine, she added in a statement.

To cope, generators have multiplied in cities across the country. From Kyiv to Lviv, its devices purr on the sidewalks to supply businesses and restaurants in particular and allow them to operate.

As the Russian invasion of Ukraine, launched on February 24, enters its tenth month, the fighting continues to rage, with a particularly bloody battle for Bakhmout, a city in the east that Russia has been trying to conquer since. months, and Kreminna, which Ukrainian forces are trying to retake.

Russia, which was planning a lightning campaign, had to give up taking Kyiv in the spring, withdrawing from the north of the country, before abandoning the northeast in September, and part of the South in November, in the face of a Ukrainian army over-motivated and strong of western weapons systems.

Ukraine is demanding the total withdrawal of the Russian army, when Moscow wants at least kyiv to cede to it the four regions which the Kremlin has been claiming annexation since the end of September, as well as Crimea annexed in 2014.

He also presents his invasion, at the cost of heavy losses, as "a necessity", ensuring that the West was using Ukraine as a bridgehead to threaten Russia.

Russian-Western relations are therefore at their lowest, with Europeans and Americans stepping up sanctions against Moscow and increasing their military support for Ukraine.

On Friday, during a videoconference interview with Chinese President Xi Jinping, an ally of Russia, Mr. Putin considered that the two countries were successfully resisting the West.

“In the context of unprecedented pressure and provocations from the West, we are defending our positions,” Mr. Putin welcomed, advocating in addition to “strengthen cooperation between the armed forces of Russia and China”.

1 Pelé is dead: three days of mourning in Brazil, planetary... 2 Syria: 10 oilfield workers killed in attack attributed... 3 Quebec: A slippery and wet weekend to end the year 4 Storm: Some 5,000 customers in the dark after a week 5 The best international series of 2022 6 The Ibex 35 is trading with a fall of 0.60% in the... 7 Laos: Parliament appoints new prime minister 8 2022 Looking Back: Shame Hockey Canada 9 Nick Cannon welcomes his 12th child! 10 Aerosmith singer Steven Tyler charged with sexually... 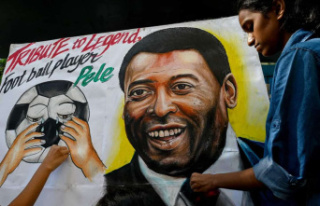 Pelé is dead: three days of mourning in Brazil, planetary...