Five civilians were killed and 12 others were injured in Ukrainian shelling in Donetsk, in Ukraine's breakaway east, on Saturday, pro-Russian local authorities said in a statement. 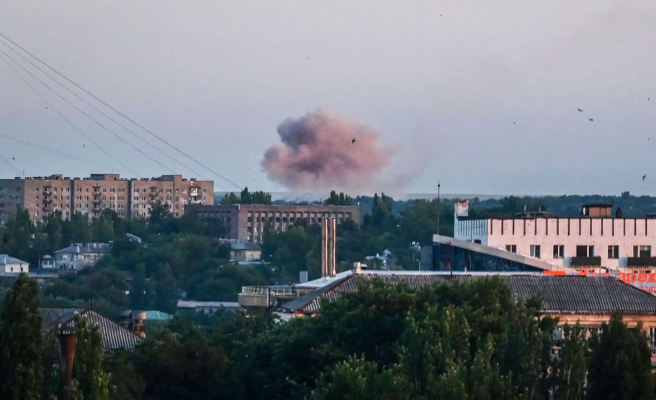 Five civilians were killed and 12 others were injured in Ukrainian shelling in Donetsk, in Ukraine's breakaway east, on Saturday, pro-Russian local authorities said in a statement.

• Read also: Russia puts the world in danger of famine, according to the EU

"As a result of shelling by Ukrainian forces, five people were killed and 12 others were injured in the Donetsk People's Republic (DNR)," the local authorities' general staff said in the statement posted on Telegram.

Donetsk is the de facto capital of the self-proclaimed “republic” of Donetsk, in the Donbass coal basin in eastern Ukraine.

Partially controlled by pro-Russian separatists since 2014, this region is the subject of fierce fighting between Ukrainian forces and Russian forces which launched an offensive in Ukraine on February 24.

"Early in the morning, massive enemy shelling targeted the capital of the People's Republic" of Donetsk, the pro-Russian military forces of the DNR said in a separate statement, claiming that more than 200 artillery shells 155 mm caliber fell on several districts of Donetsk on Saturday.

According to Russian news agencies, the bombings hit a cinema and a cafe in the city center in particular.

1 Russia puts world at risk of famine, EU says 2 Airlines will soon be forced to reimburse you if your... 3 Public Health would have hidden important health information 4 COVID-19: 1110 new cases and 8 additional deaths in... 5 Guilty of savagely assaulting a nurse at the Festival... 6 A poorly parked vehicle triggers a police operation... 7 Grand meals in the air: the office of the governor... 8 La Tuque: a body found in a burned chalet 9 Armed violence: “We are here”, assures the SPVM 10 A former VP of the Caisse de depot prosecuted for... 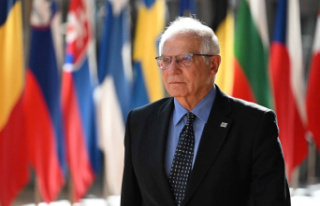