Ukraine: five dead and seven injured in the bombing of a bus stop in the south

At least five people were killed and seven others injured in a Russian strike that hit a bus stop in the Mykolaiv region of southern Ukraine, the regional governor announced on Friday. 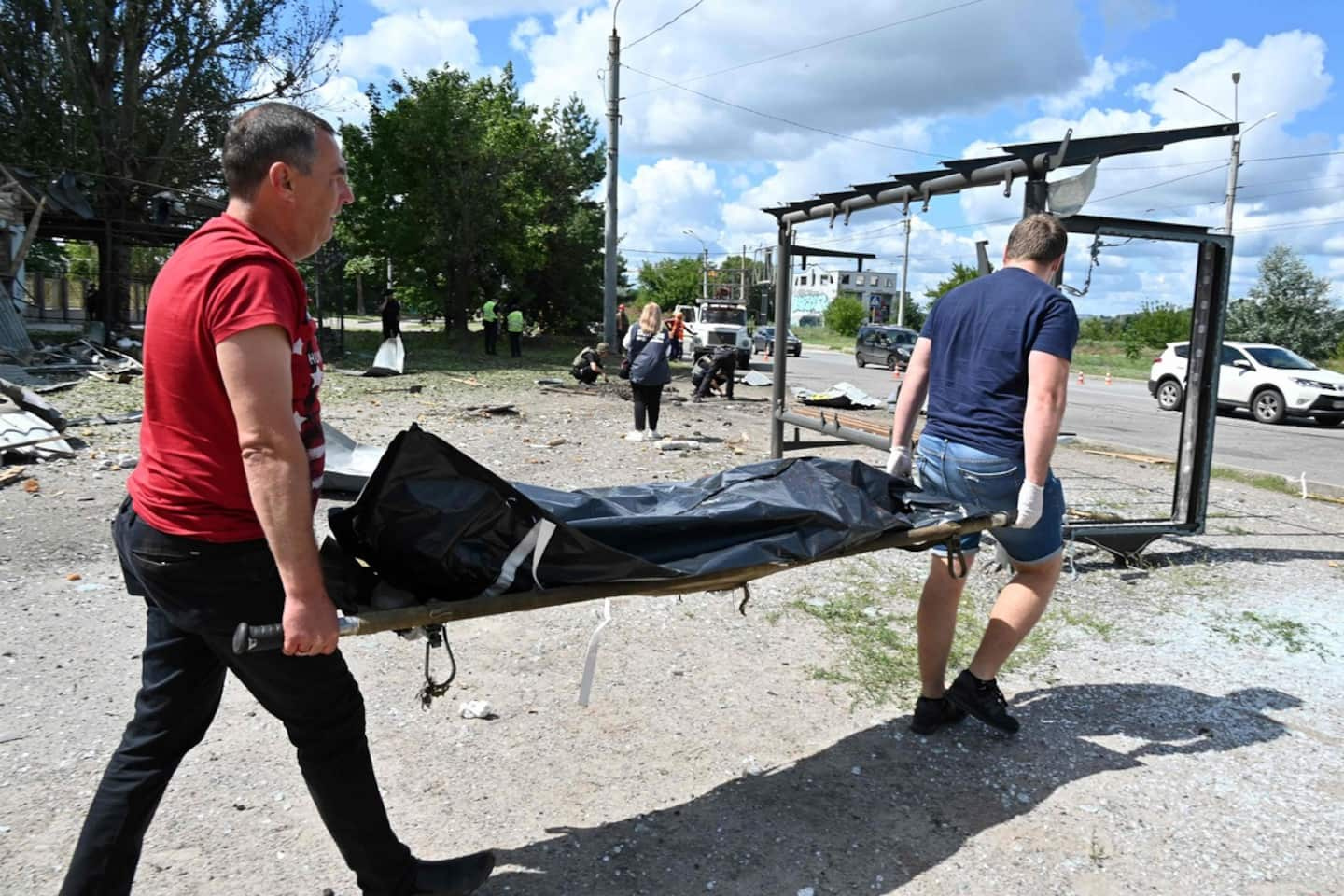 At least five people were killed and seven others injured in a Russian strike that hit a bus stop in the Mykolaiv region of southern Ukraine, the regional governor announced on Friday.

“They bombed (...) next to a public transport stop. Twelve people are on the ground,” Vitaly Kim said on Telegram.

First evoking four dead, he then indicated that the toll amounted to five killed and seven wounded. He accused Russian forces of "bombarding the city during the day, when everyone is going about their business."

At least eight people have been killed and 19 others injured in the past 24 hours in the eastern Donetsk region, the Ukrainian presidency said in its morning report.

In that of Kharkiv, in the northeast, at least one person was killed and seven others injured, according to the same source.

The governor of the Lugansk region, Sergiï Gaïdaï, for his part announced that the Ukrainian forces had faced six Russian assaults in the East.

“Enemy reconnaissance groups are trying to find weak points in our defense (..). They attack from different sides and have used the air force several times,” he said on Telegram.

The Ukrainian army for its part destroyed a station in Brylivka, a village located 45 kilometers southeast of the occupied region of Kherson in the south of the country, in order to complicate supplies for the Russian army, said on Facebook local MP Serguii Khlan.

1 Montreal: a vehicle ravaged by arson 2 Former Quebec Liberal ministers lend a hand to Charest 3 A pope on an essential but incomplete mission 4 Another threat to French in Ottawa 5 The planet is not spinning 6 Where is the Ministry of the Environment? 7 Quebec under the sun: beautiful summer weather for... 8 Spain: the prosecution requests more than eight years... 9 “Arlette”: A powerful satirical fable 10 “Revenge”: a New Yorker in Texas 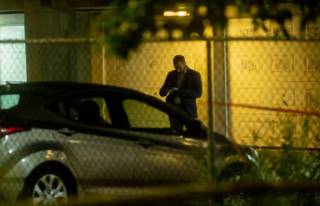 Montreal: a vehicle ravaged by arson