KYIV | An agreement is about to be signed on Friday in Istanbul to unblock cereal exports long awaited by the international community in the face of the risk of famine, while the bombardments continue in eastern and southern Ukraine. 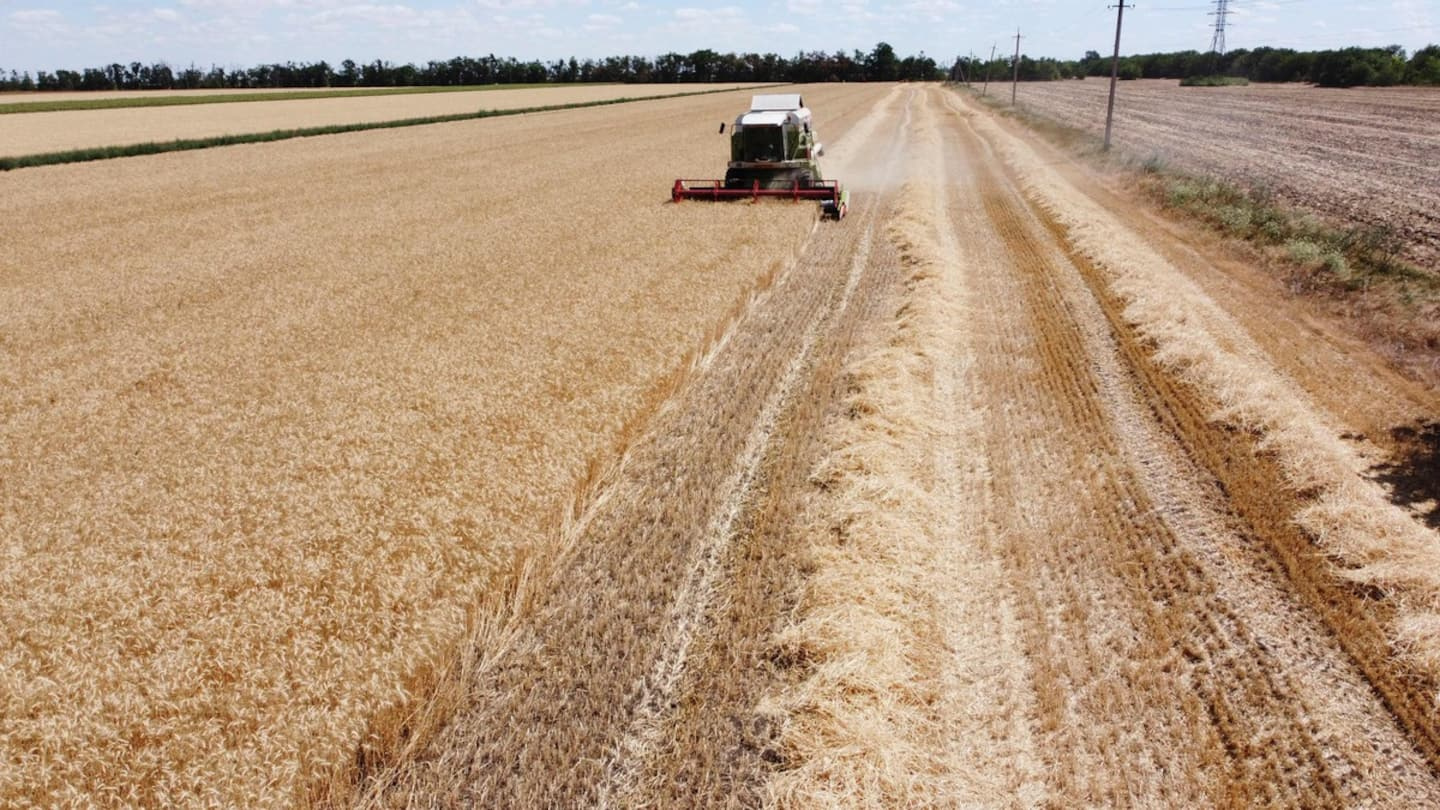 KYIV | An agreement is about to be signed on Friday in Istanbul to unblock cereal exports long awaited by the international community in the face of the risk of famine, while the bombardments continue in eastern and southern Ukraine.

The signing of this major text - fiercely negotiated under the auspices of the United Nations and Turkey - is expected around 1:30 p.m. GMT. It will take place at the sumptuous Dolmabahçe Palace on the Bosphorus Strait, in the presence of UN Secretary General Antonio Guterres, the Turkish presidency said.

Ukraine, whose delegation led by the Minister of Infrastructure, Oleksandre Kubrakov, is already on the spot, however has made it known that it will only initial an agreement with the United Nations and Ankara, Russia having to sign a separate "mirror agreement".

Mikhailo Podoliak, an adviser to the Ukrainian presidency, further warned that his country would not accept any escort by Russian ships regarding its exports or the presence of any Moscow representative in its ports, promising an "immediate military response" to any Russian "provocation".

The war that will enter its sixth month on July 24 is being fought in one of the most fertile regions of Europe by two of the world's largest grain producers. Up to 25 million tons of wheat and other grains are tied up in Ukrainian ports by Russian warships and landmines laid by kyiv to stave off an amphibious assault.

The agreement provides for the establishment of secure corridors to allow the movement of merchant ships in the Black Sea, whose strict neutrality Moscow and Kyiv undertake to respect.

It would initially be validated for four months, the time to get out what has accumulated in the silos of Ukraine, then automatically renewed.

This agreement is “very important”, underlined the Kremlin a few hours before its signature.

"This is a relatively small share of Ukrainian cereals, but it is nevertheless very important that these cereals reach international markets," said Kremlin spokesman Dmitry Peskov, also confirming that the Russian Minister of Defense Sergei Shoigu will be in Istanbul to sign the agreement.

He also considered that it was necessary to "allow the markets to receive additional volumes of fertilizers and cereals" from Russia, the export of which is suffering from Western sanctions targeting Moscow for its offensive in Ukraine.

Ukrainian Foreign Ministry spokesman Oleg Nikolenko told AFP on Thursday evening that kyiv would only accept "solutions that guarantee the security of the southern regions of Ukraine, a strong position of the Ukrainian armed forces in the Black Sea and the safe export of Ukrainian agricultural products".

The United States welcomed this agreement, even if "we should never have been in this situation to begin with" and if they denounced the fact that Moscow "is using foodstuffs as a weapon".

But in the fertile south of Ukraine, farmers remain skeptical. The planned agreement between Moscow and kyiv “gives some hope”, certainly believes a farmer in the region, Mykola Zaveroukha, who expects to be able to export some 13,000 tonnes of cereals. But, he immediately adds, “Russia is not reliable, it has proven it year after year”.

Russian forces continue their relentless bombing campaign in the Donetsk region (east), which has been at the heart of the Russian military offensive in recent months.

The Ukrainian presidency recorded there on Friday “five people killed and 10 injured in the region in the last 24 hours”.

"There is nothing left. The officials left. We have to fend for ourselves to stay alive,” said Lioudmila, a 64-year-old woman who was picking apricots in Chassiv Iar, a village in the region targeted by a bloody strike (45 dead according to local authorities) on July 10. .

On the pro-Russian side, the authorities of the two separatist territories in the Donbass mining basin announced that they had blocked the world's largest internet search engine, Google, accusing it of "promoting terrorism and violence against all Russians". .

In the south, according to Kyiv, Russian forces are bombarding villages along the front line in the Kherson region, where the Ukrainian army is trying to reclaim areas taken by Moscow in the wake of the launch of its invasion in late February.

The NGO Human Rights Watch (HRW) on Friday accused the Russian army of perpetrating torture, illegal detention and abduction of civilians in the territories under their control in southern Ukraine.

"Russian forces have turned the occupied areas of southern Ukraine into an abyss of fear and savage anarchy," said Yulia Gorbunova, Ukraine researcher at HRW. The NGO states that it has interviewed more than 70 Ukrainians having described more than 40 cases of human rights violations and documented the torture of three members of the Ukrainian territorial defense taken prisoner of war and two of whom died.

1 Sherbrooke: theft of catalysts on 10 buses 2 Russia: an elected official prosecuted for a tweet... 3 LaSalle: An Italian cafe targeted by gunfire 4 A CF Montreal game moved 5 Sexual favors: Edmonton Oilers owner denies all allegations 6 Trump attacks January 6 commission, 'junk court' 7 ON VIDEO | Has Putin been humiliated in front of the... 8 [PHOTOS] Olena Zelenska, first lady of Ukraine out... 9 He dies carried away by a chasm in a swimming pool 10 Abortion Access: Missouri Attorney General Sues City... 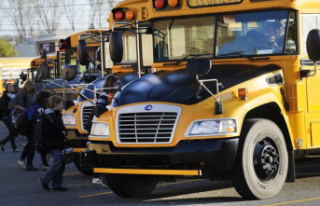 Sherbrooke: theft of catalysts on 10 buses