Ukraine: Moscow ready to press on the divisions of European opinions

The Russian informational influence apparatus is in working order to exploit the coming divisions within European public opinion over support for Ukraine, according to a study by a US firm published Thursday. 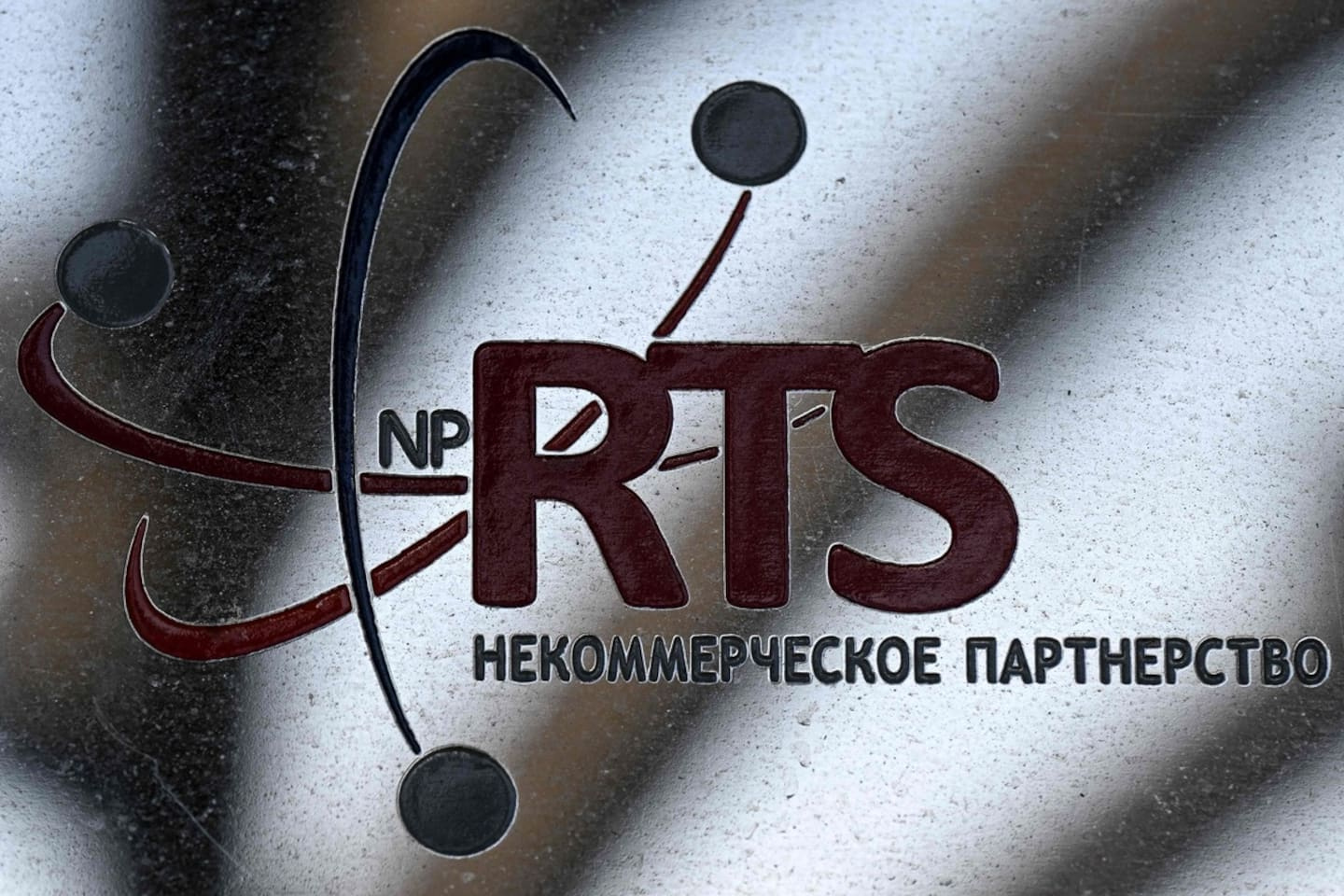 The Russian informational influence apparatus is in working order to exploit the coming divisions within European public opinion over support for Ukraine, according to a study by a US firm published Thursday.

The longer the war lasts, "the more likely it is that it will naturally lead to an erosion of support for the Western coalition, caused by war fatigue and lack of enthusiasm for suffering long-term economic effects", estimates the cabinet. American intelligence specialist, Recorded Future.

And "it is almost certain that Russian information operations will try even more to exploit this opportunity to turn international opinion in their favor", according to this study.

Many observers believe that time is in favor of the Russians, among other things because it will wear down Western support for Ukraine against the Russian invasion launched on February 24. Ukrainian President Volodymyr Zelensky has also recently insisted on the urgency of ending the conflict before winter.

Recorded Future claims that Russia is carrying out a series of influence operations to work on international public opinion from several angles, particularly targeting certain countries.

“Based on observations of Russian influence networks, Recorded Future believes that direct attempts to undermine and divide the Western coalition by creating or exacerbating divisions are primarily aimed at France, Germany, Poland and Turkey” , according to the report.

These operations are launched by a multitude of vectors: Russian state media such as RT, sites suspected of being service cover, such as Southfront, or already known disinformation and propaganda relays, such as the Telegram channel of the closes to Cyber ​​Front Z troll, according to the firm.

Russia has in the past been repeatedly accused by governments and observers of exploiting social networks to disrupt or parasitize Western societies, as during the 2016 US elections for example.

Faced with a long-term war in Ukraine and a Russia organized in this way, "a global response from all players will be necessary to effectively identify, isolate, inform and counter direct and indirect attempts by the Russia,” says Recorded Future.

1 Montérégie-Centre: a mobile clinic for people aged... 2 COVID-19: Hong Kong suspends vols bans 3 The Nursing Staff Union denounces Héma-Québec’s... 4 Washington hopes for progress on Ukraine at G20, despite... 5 [PHOTOS] A 24-year-old man shot and injured in Montreal... 6 The end of beans for Jean Charest? 7 Anti-police violence is not commonplace 8 A whole flower from the CRTC to Radio-Canada 9 Alberta oil: 6 times more profitable than Hydro! 10 Quebec must do more for its animals 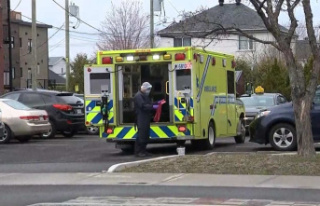