A new airstrike targeted Kyiv on Monday at dawn, after a New Year's Day marked by dozens of Russian strikes in Ukraine that left at least five people dead and dozens injured. 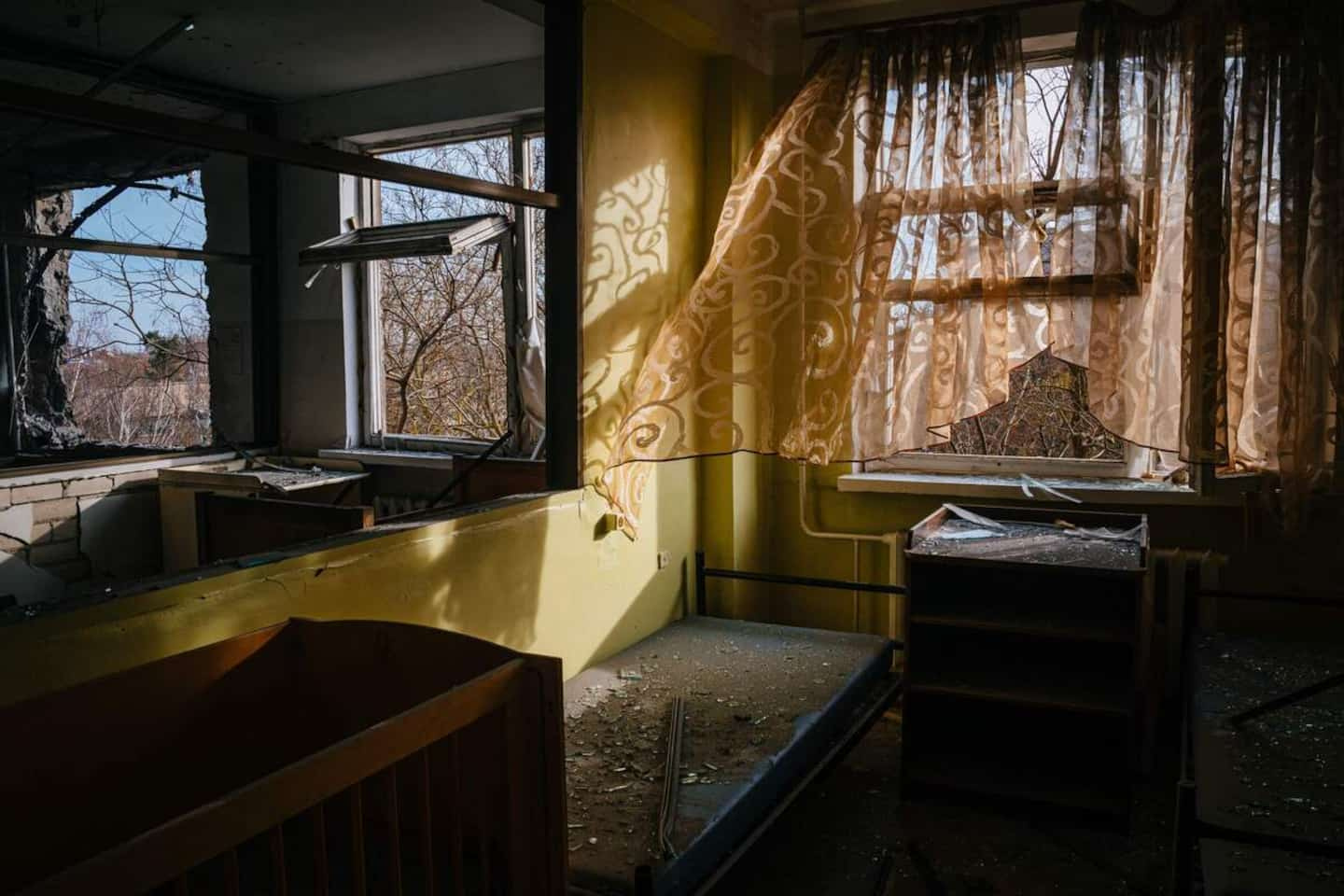 A new airstrike targeted Kyiv on Monday at dawn, after a New Year's Day marked by dozens of Russian strikes in Ukraine that left at least five people dead and dozens injured.

“Stay in the shelters!” Asked around 1:00 a.m. (23:00 GMT) on Telegram Serguiï Popko, the head of the military administration of the capital. “The air defense works […]. Fragments of balconies and windows of a skyscraper were damaged” in the northeast of the city, he continued.

The alert was lifted about three hours later.

According to the mayor of the capital Vitali Klitschko, a 19-year-old man was injured by shards of glass.

Ukrainian air defense claimed to have shot down 41 drones and a Russian missile.

The operator DTEK announced that the attack had inflicted "damage" to infrastructure related to kyiv's electricity supply and that it should therefore impose emergency cuts.

The national company Ukrenergo confirmed the power outages, while ensuring that the situation was “totally under control”.

After a series of military setbacks on the ground and Ukrainian attacks targeting Russian territory and annexed Crimea, Moscow opted from October for a tactic of bombing Ukraine's infrastructure, regularly causing cuts in electricity and water.

Russian authorities reported on Monday a Ukrainian drone attack on an electrical installation in the Bryansk region, bordering Ukraine, and claimed to have shot down a Ukrainian reconnaissance drone heading this time towards the great city ​​of Voronezh.

"An installation providing electricity was damaged during this strike, a village is without electricity," said Governor Alexandre Bogomaz.

Shortly before and after the transition to 2023 on Sunday, bombings on kyiv and seven other regions had already killed at least five people and injured 50, according to Ukrainian authorities.

For its part, Moscow claimed to have targeted drone manufacturing facilities.

In central kyiv, a missile ripped through the facade of a hotel on New Year's Eve, while local police chief Andriy Nebitov posted a photograph on Facebook showing what appeared to be the remains of a a drone with the words "Happy New Year" written in Russian.

The Ukrainian Air Force also claimed to have shot down 45 Shahed drones overnight from Saturday to Sunday.

Then, during the day on Sunday, "the enemy carried out 35 air strikes, using in particular Shahed-136 drones", and all the missiles fired by Russia were destroyed, announced in the evening the staff of the Ukrainian army.

The Russians “are losing. Drones, missiles and everything else won't help them. Because we are together”, reacted Sunday evening President Volodymyr Zelensky.

“And they won't take a single year away from Ukraine, they won't take away our independence. We won't give them anything. We respond to every Russian strike […] on all our cities and communities,” he said.

Pro-Russian separatist authorities in eastern Ukraine reported Ukrainian shelling before and after the New Year that left at least one dead and 15 injured.

The Russian army also declared on Sunday that it was continuing its offensive in the Donetsk region, in eastern Ukraine, where most of the fighting is currently concentrated.

The staff of the Ukrainian forces stressed in this regard on Sunday evening that "the enemy [...] continued to attempt attacks in the Bakhmout sector", the hottest point on the front, where both sides are suffering heavy losses.

The soldiers engaged in this battle are subjected to "incredible fatigue" moral and physical. And in this endless war of attrition, some end up seeing themselves "like meat, just fit to be sent to death", explained on the spot to AFP Mark Kouptchenenko, a young Ukrainian military chaplain who will all days at the front.

There are no or very few rotations, "they are constantly in combat", under enormous pressure, subject to orders that sometimes they no longer understand, he said. 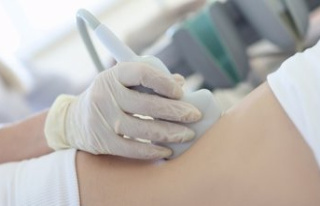 Generali and Sanitas launch their union for health...