Authorities in the two pro-Russian separatist territories in eastern Ukraine have announced they have blocked the world's largest internet search engine, Google, accusing it of "promoting" violence against Russians. 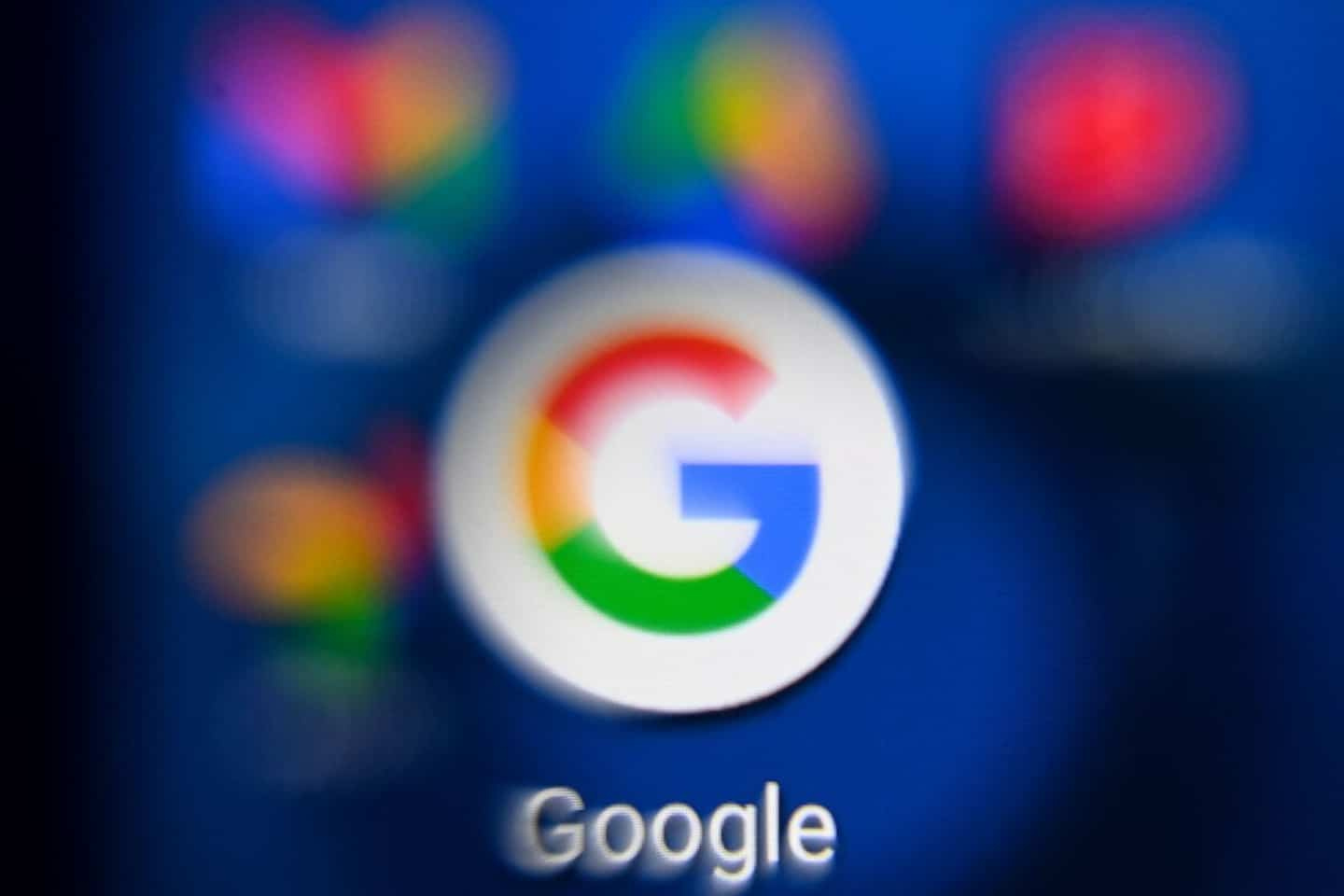 Authorities in the two pro-Russian separatist territories in eastern Ukraine have announced they have blocked the world's largest internet search engine, Google, accusing it of "promoting" violence against Russians.

Google "promotes terrorism and violence against all Russians, especially the population of Donbass (...) We have decided to block Google in the territory" of the Donetsk region, separatist leader Denis said on Friday. Pushilin in a statement.

“If Google stops pursuing its criminal policy and returns to following the law, morality and common sense, then there will be no impediment to its operations,” he added.

On Thursday, the leader of the separatist region neighboring Lugansk, Leonid Passechnik, announced that he had taken the same measure.

“War is not only missiles raining down on our cities, but also a cloud of false information that Ukraine sends us. Alas, Google has become their main weapon,” he accused.

“We can do without Google. If they improve, if they start to respect people, then we will consider restoring” the search engine, he added.

The pro-Russian separatist authorities in eastern Ukraine, like Russia, have been seeking to strengthen their control of information since the launch of Moscow's offensive against Ukraine at the end of February.

In Russia, new texts have been adopted which punish with heavy prison sentences the publication of what the authorities consider to be “false information” on the army or external military operations.

1 The Gray Man: It doesn't stop for a second 2 “Fire of Love: in the heart of the volcanoes”:... 3 [PHOTOS] In Japan, a "baby box" to abandon... 4 [PHOTOS] Honey from stingless bees increasingly sought... 5 Sherbrooke: a 16-year-old motorcyclist between life... 6 Chicoutimi: he bites the owner of a bar after being... 7 Victory of the Alouettes in Ottawa: relief and cold... 8 Snatch victory for the Alouettes 9 Festive performances! broadcast live on Facebook 10 SNC-Lavalin: a US$60 million transport contract in... 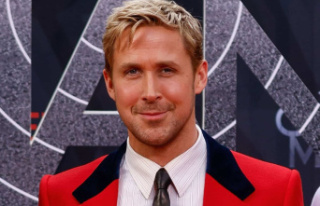 The Gray Man: It doesn't stop for a second